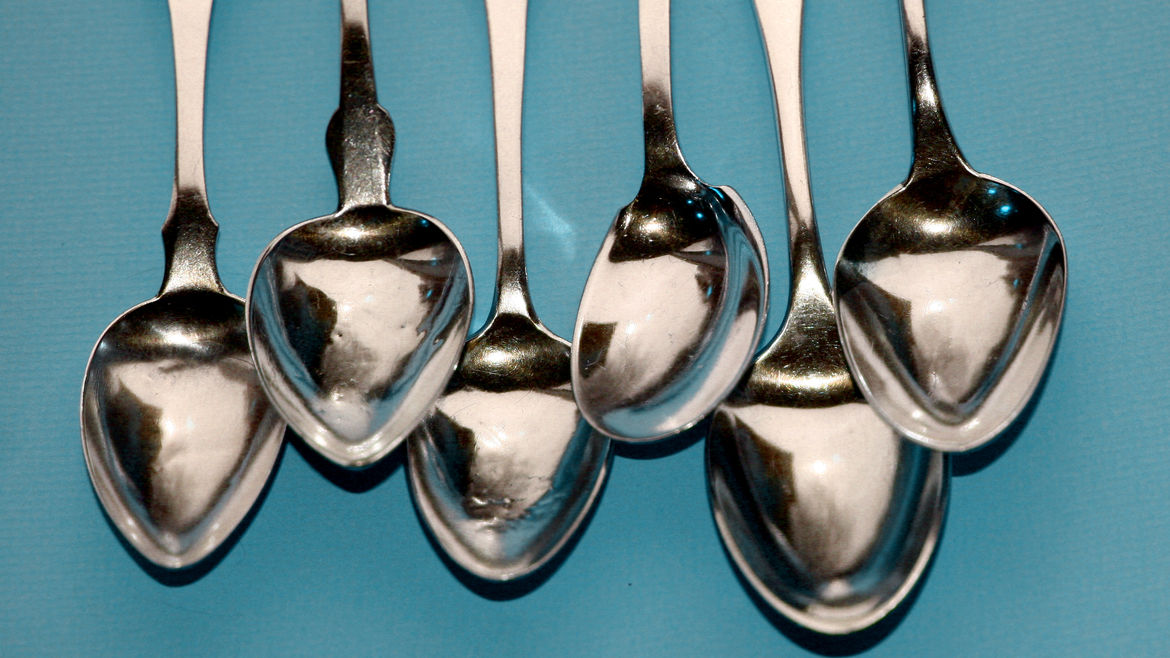 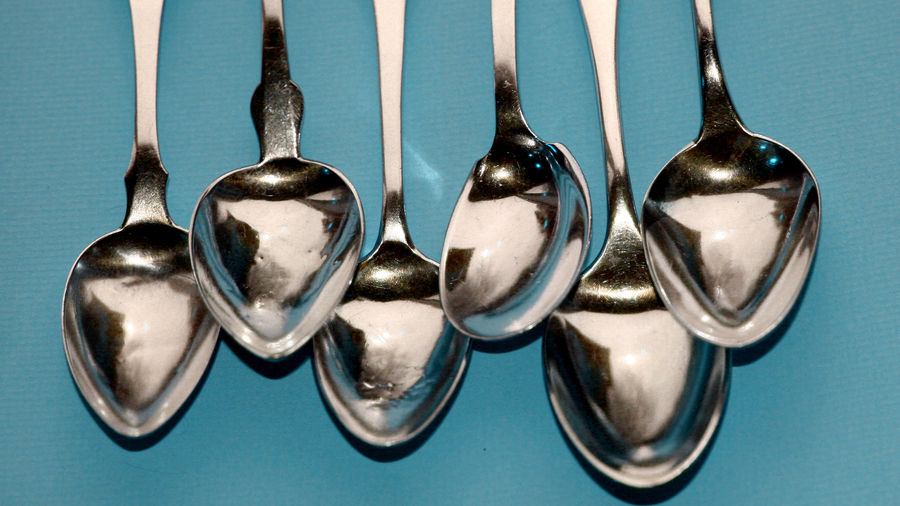 What Does it Mean to Kill Something That Can Fly?
Kate Barss

Jealous of objects, that’s what grief makes you.

When we first began to converse, the spoons and I, they told me how sorry they were for my loss, and that they too missed my mother. Not every spoon spoke; perhaps some were embarrassed? Like so many things, not to mention people, they prided themselves on being utilitarian.

Some just want a lick of fame, prostrate at my feet with their sweaty headshots, as if I am the one to save them.