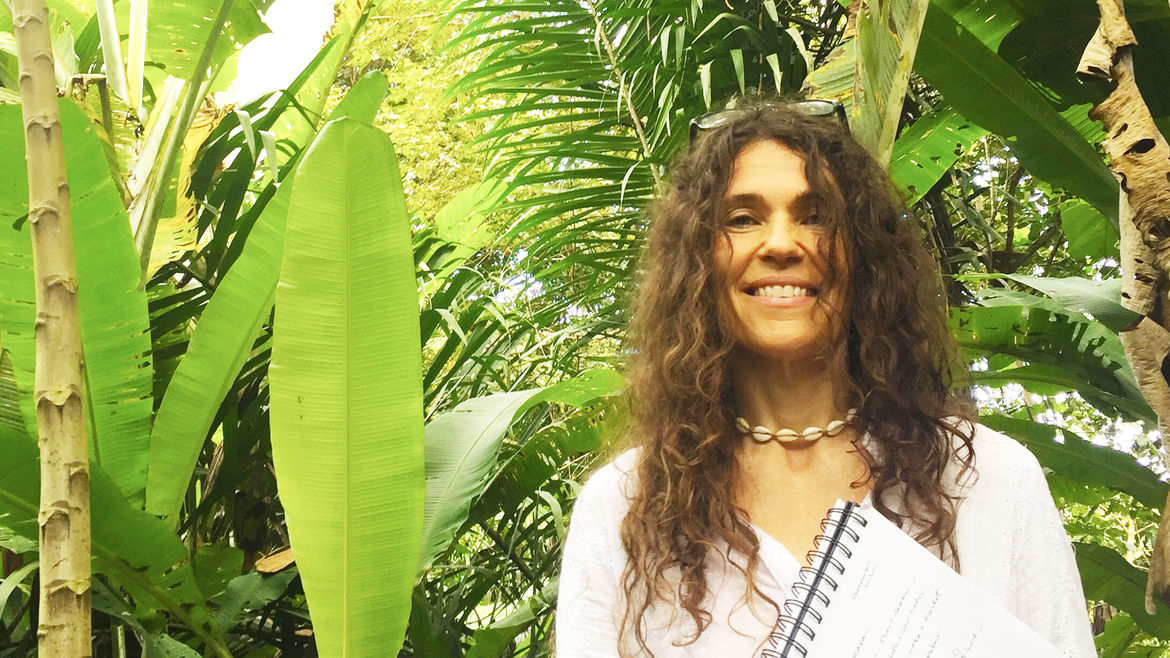 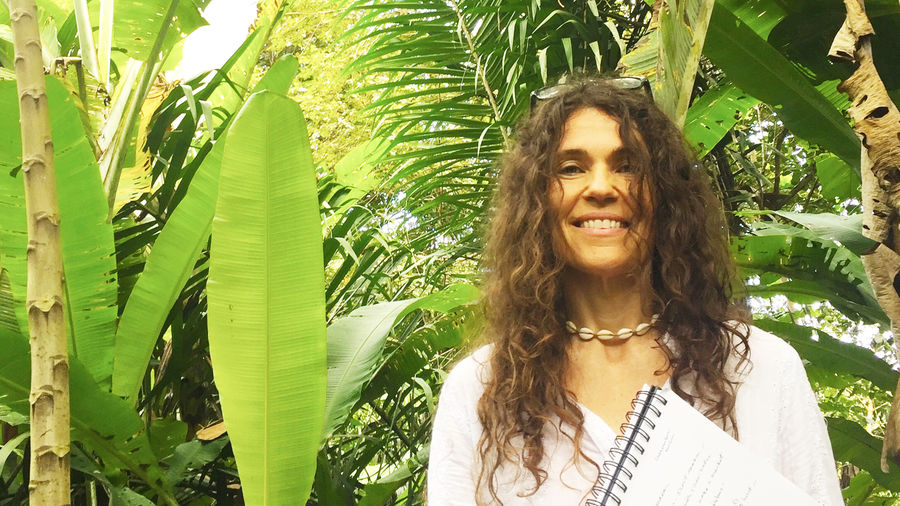 A Nigerian’s Field Guide to Survival in Positano
Temitope Owolabi

Our Hair: How I Found Community and Coconut Oil in France
Makalah Moore
Places | Science | On The Road

Finding Biodiversity (and Chocolate) in the Forests of Ecuador

As a person who spends a lot of her time reading, writing, and teaching about endangered creatures and environments, I craved something hopeful.

Heather  Swan is the author of the creative nonfiction book, Where Honeybees Thrive: Stories from the Field, which won the Sigurd F. Olson Nature Writing Award, a collection of poems, Remote Sensing (forthcoming from Terrapin Books) and the chapbook The Edge of Damage. Her nonfiction has appeared in Catapult, Aeon, Belt Magazine, Edge Effects, ISLE, Resilience Journal, among others. Her poetry has appeared in such magazines as Poet Lore, Phoebe, Raleigh Review, Basalt, Midwestern Gothic, and Cold Mountain Review.  She teaches writing and environmental literature at UW Madison.