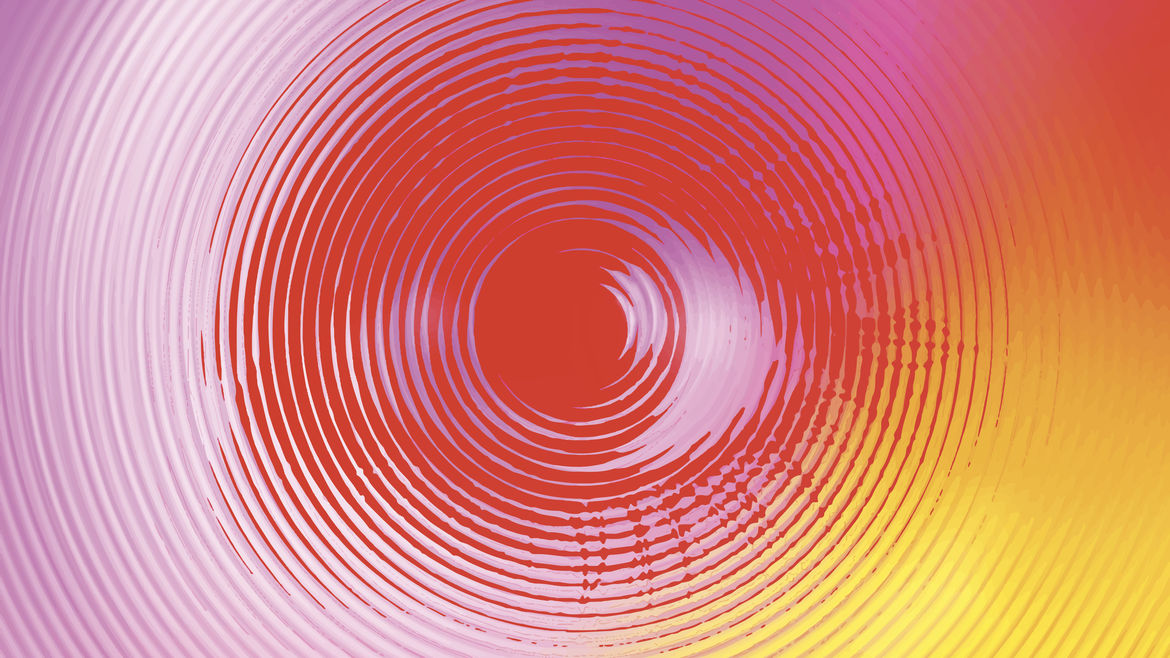 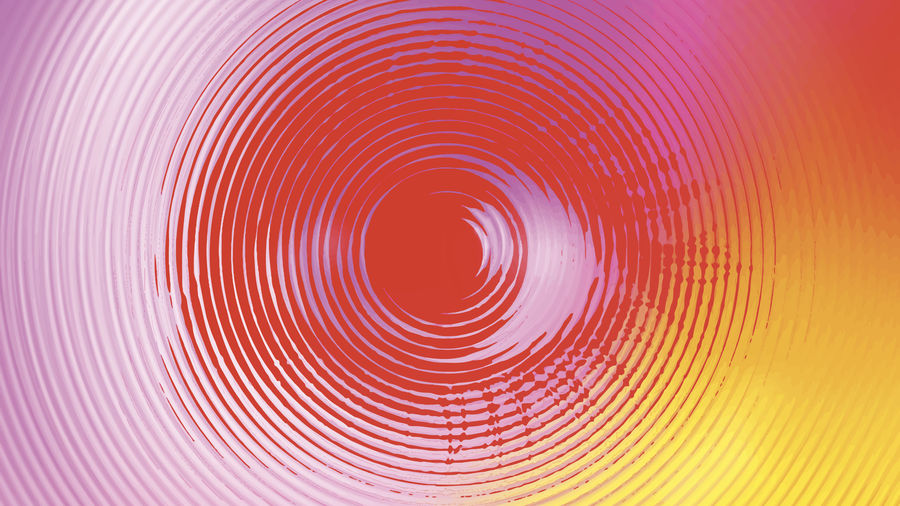 To See or Not to See

I just wanted to believe my eyes were magic, that only I could see things that existed below the surface.

Make an appointmentget a new prescription

IrreversibleIf you wait, the blindness will be irreversible

Hey Josh, can you help with this light

my one bad eye

But to look at it also feels important, necessary—an opening to the blurred alternate realm that’s a part of me, and also more than me.

Joshua James Amberson is a Portland, Oregon-based writer and creative writing instructor. His work has appeared in The Rumpus, The Los Angeles Review of Books, Columbia Journal Online, and Tin House, among others. He's the author of the essay collection Everyday Mythologies (Two Plum Press), and he's currently working on a book about eyeballs.