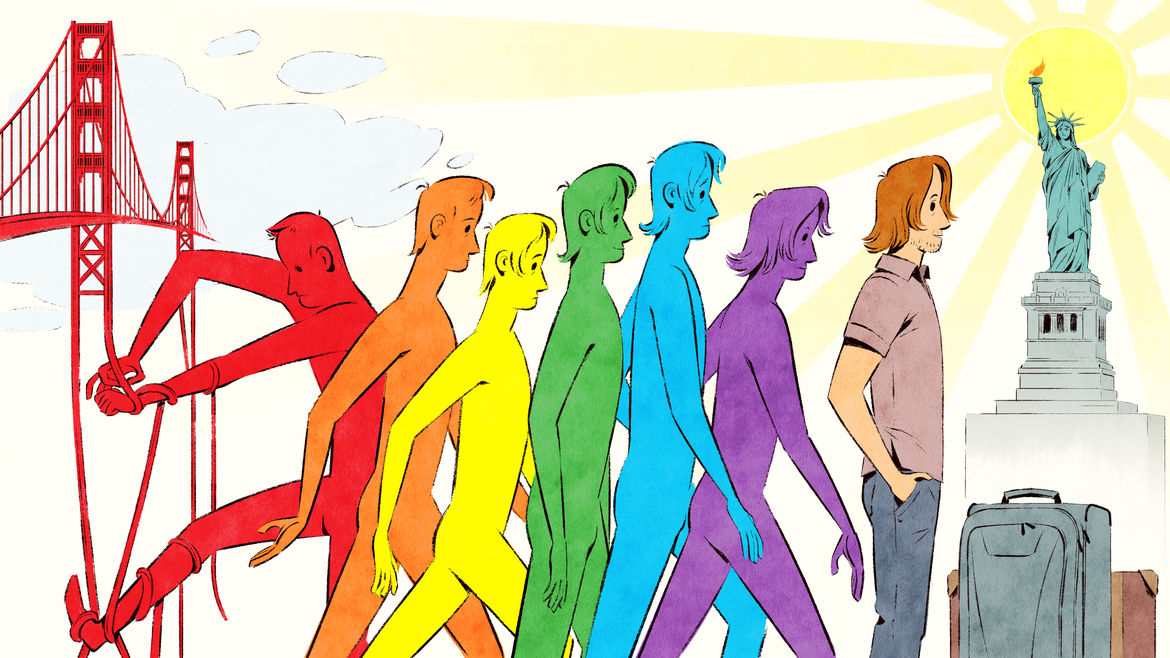 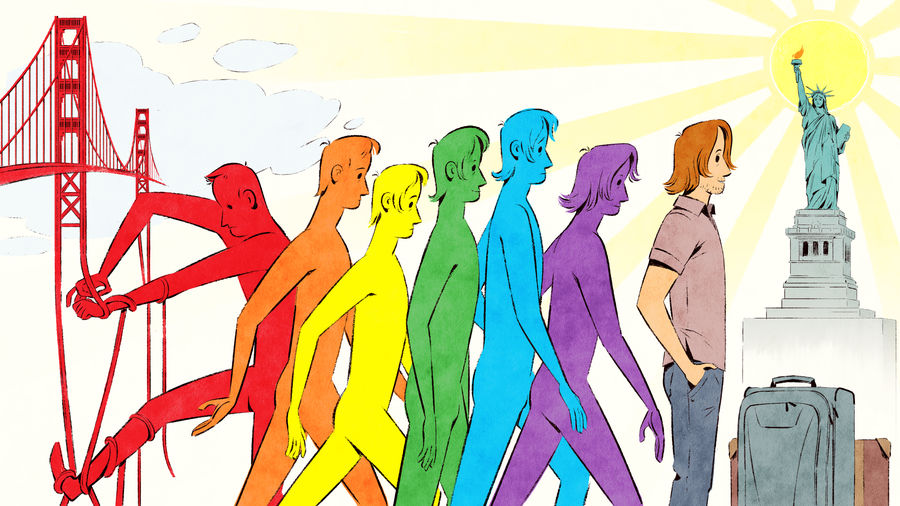 The Homoerotics of Water
Dylan Byron

For all the meaningful internal changes I’d made since coming out, the city and space and circles I occupied were keeping me tethered.

OK, I’m somewhere on the sexual spectrum, but I love this person enough that I can make this life work

This doesn’t need to happen todayMaybe over the phone in two weeks slash seven years?

The Weekend, Carol, Paris Is Burning, We Were Here

Harry Spitzer is a writer and filmmaker based in NYC.