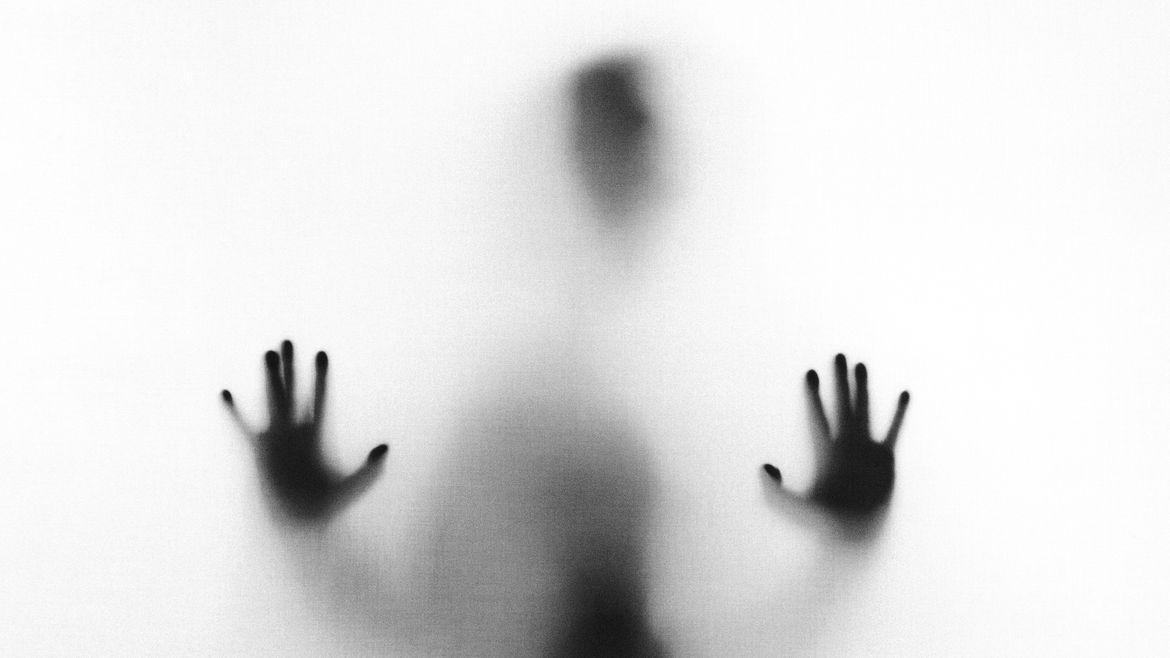 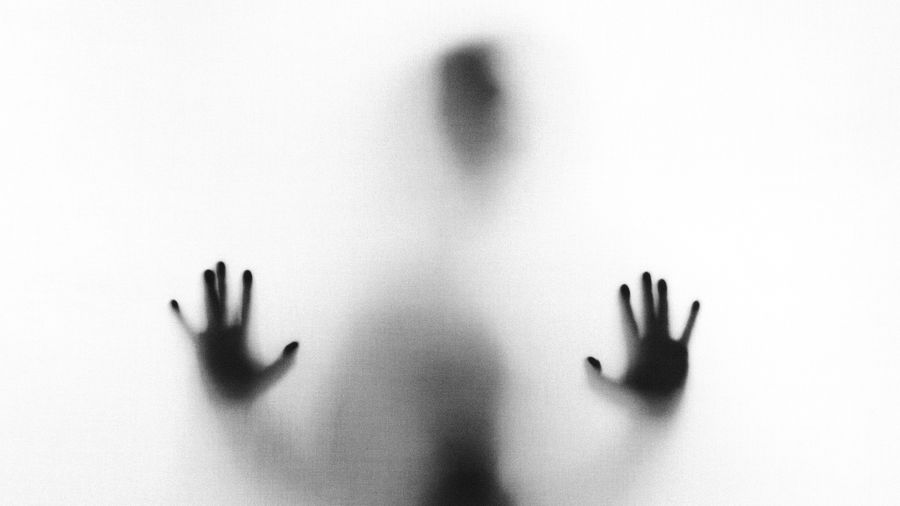 The Maid, the Mother, the Snail, and I
Sabrina Orah Mark

The harvestmen arrived during the dark weather season, just days after a series of soot storms blackened our yards and windows. This was an ugly time of year—the sun bled of its coppered gold, the sky scorched like a beaker left to flame. When the harvestmen knocked, I was pressing my face deep into the couch while a harmonica buzzed through the radio. I like the way old country songs can fill a room, and how a pillow can stifle breathing without stopping it completely.

Scott Broker is a queer writer currently based in Columbus, Ohio. A Lambda Fellow, his work has been a finalist for the Iowa Review Fiction Prize, an Honorable Mention in Glimmer Train's "Fiction Open" Contest, and a nominee for two Pushcart Prizes. His stories and essays have appeared or are forthcoming in Hobart, Passages North, DIAGRAM, and The Rumpus, among others. He can be found at www.scottjbroker.com.