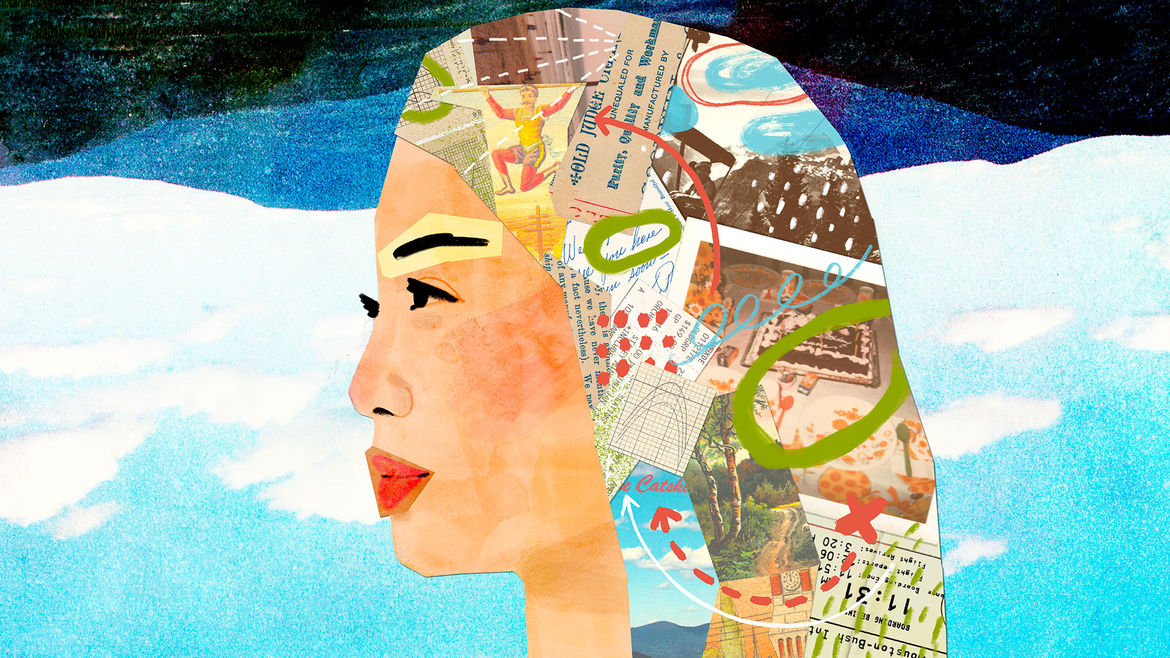 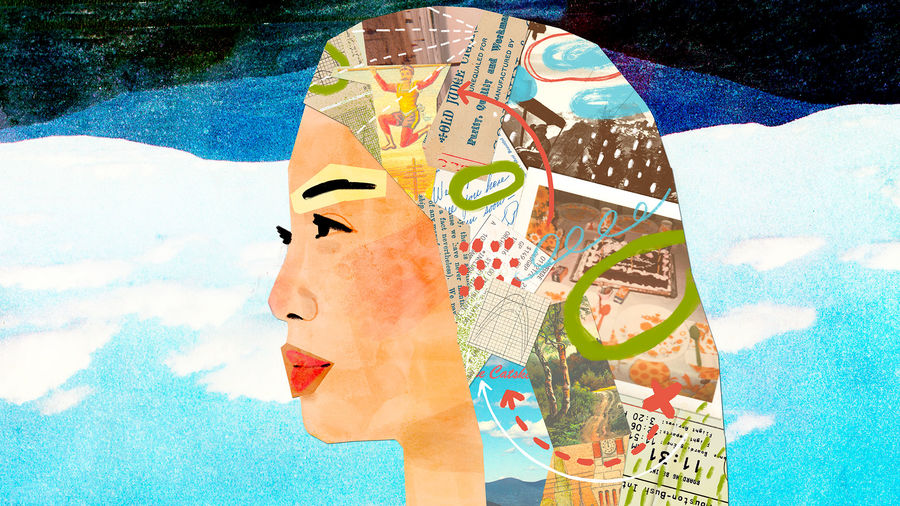 Either My Anxiety Is Less Acute or I’m Better at Managing It—Which May Be the Same Thing
Stephen Lurie
People | Brains!

Does Making Predictions Impede the Formation of Memories?

When your brain is presented with a scenario, it makes a decision: Does it file this moment away as a unique event, or slot the information into an existing pattern?

When your brain is presented with a scenario, it makes a decision: Does it file this moment away as a unique event, or should it slot the composite information into an existing pattern or trend? Our memory centers are constantly toggling between those two functions, toeing that line.

Hannah Seo is a freelance science journalist, podcast writer, and essayist based in Brooklyn. Her journalism can be found in Scientific American, WIRED, and The Walrus, among others. She also writes poetry on the side and has been published in both print and online in places like Barzakh Magazine, The New Limestone Review, and Open Minds Quarterly.

“‘Tourette’s syndrome?’ my mom said. ‘Is that what you think Chelsea has?’”