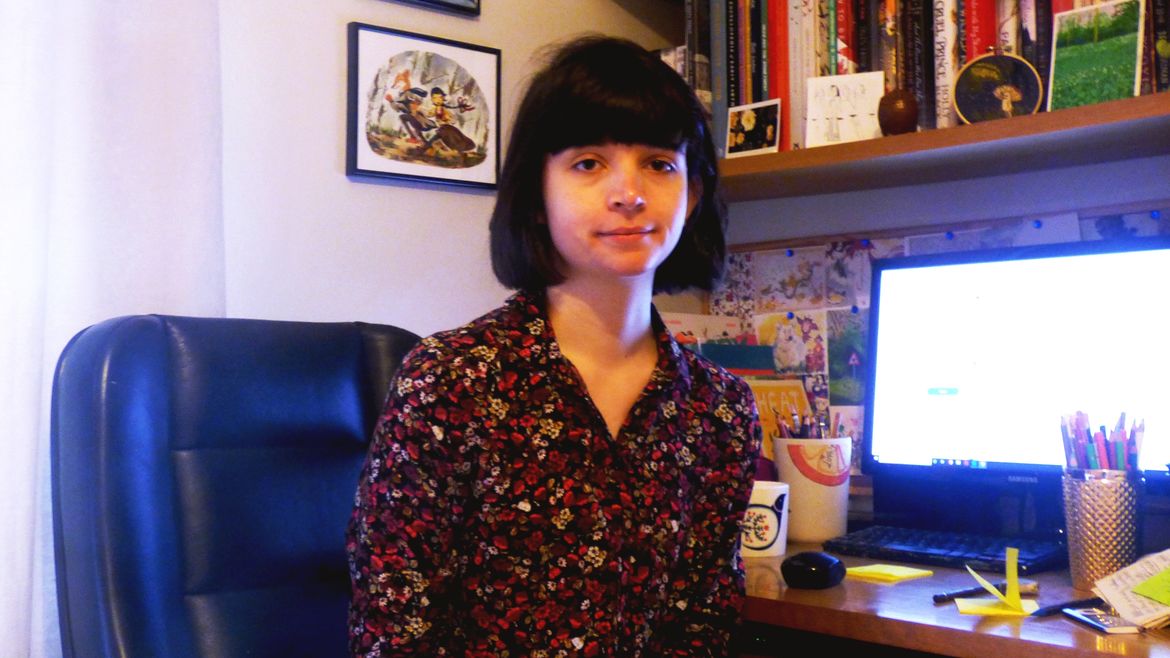 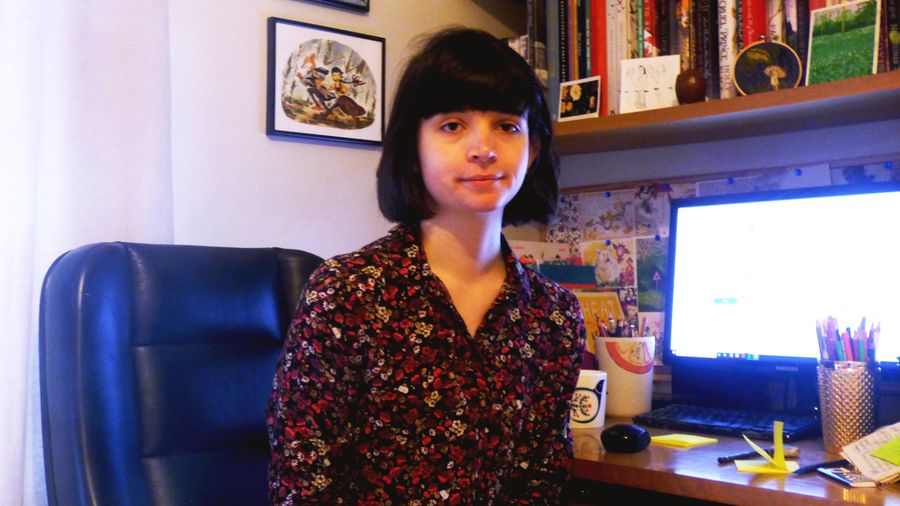 “Whatever you want to make, just make it.”: Anja Slibar, Catapult Artist for February 2019
Nicole Caputo

“Self-belief gets you quite far as an illustrator”: Hannah Lock, Catapult Artist for October 2019

“Refrain yourself from throwing things away. Even if you think you’re going nowhere with what you’re creating.”

Nicole is the Creative Director of Catapult, Counterpoint Press and Soft Skull Press. She is also the co-founder of She Designs Books, an organization that celebrates women in book design. She was formerly VP, Creative Director at Hachette Book Group.

“How am I telling the story, and how am I representing the people in that story?”: Sara Wong, Catapult Artist for December 2019

“It’s not enough to consider the content—how am I presenting the content?”

The Challenges of Distilling Metaphor into Art: Kim Salt, Catapult Artist for November 2019

“Always meet your deadlines, do good work, and be easy to get along with.”

“Look at everything!”: Celia Jacobs, Catapult Artist of September 2019

Learning to apply my curiosity wherever it’s needed has made my illustration career more fun and maybe more successful, too.

“At art school, finding ‘A Style’ was the constant and collective struggle of all of us students—trying to find a way to define ourselves and stand out.”