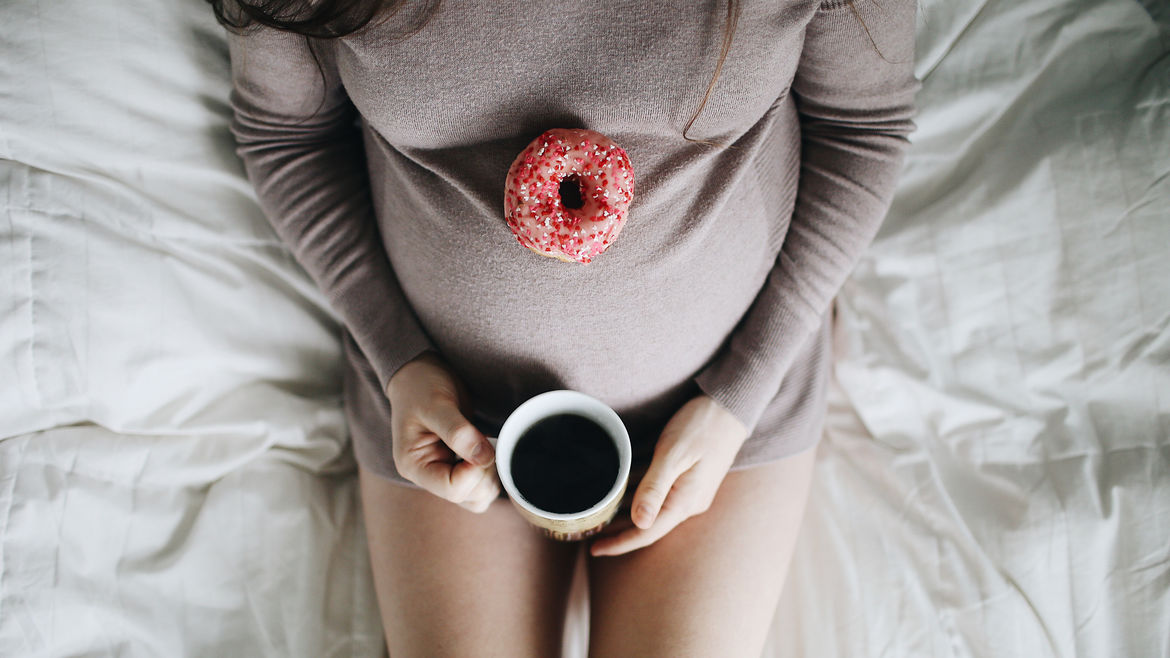 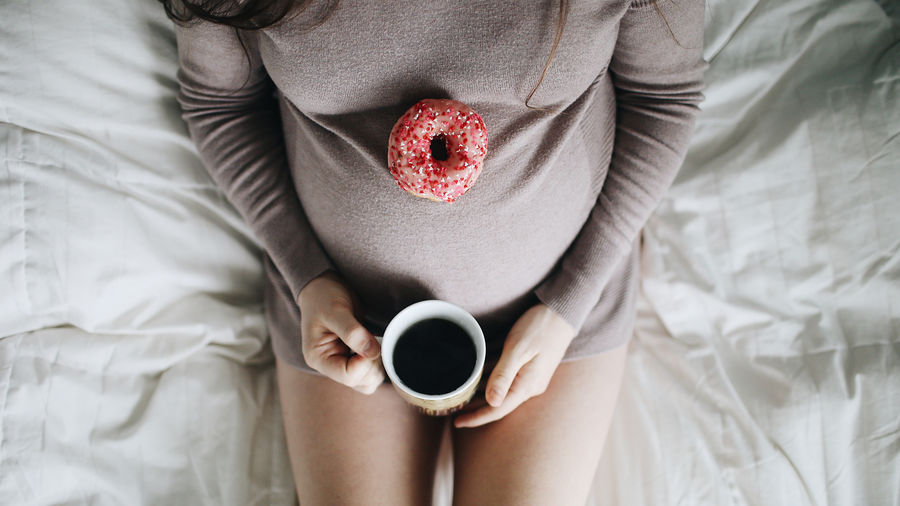 Special Request: Why I Fought with My Family on Holiday
Malaka Gharib

Learning to Eat While Pregnant and Recovering from an Eating Disorder

I pray my baby will love their body, or at least accept it, and carry it around the world, just as I have carried them too, with pride and joy.

If only I had done something, anything, different.

“So many of us professional food people struggle with eating and body issues. We’re drawn in.”