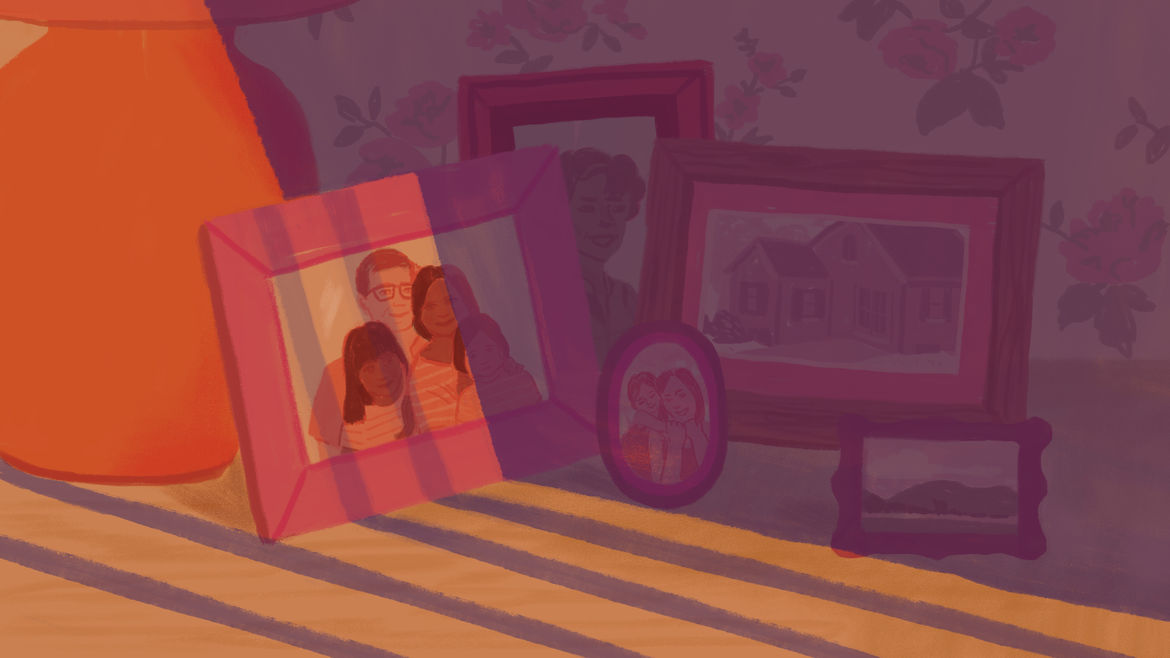 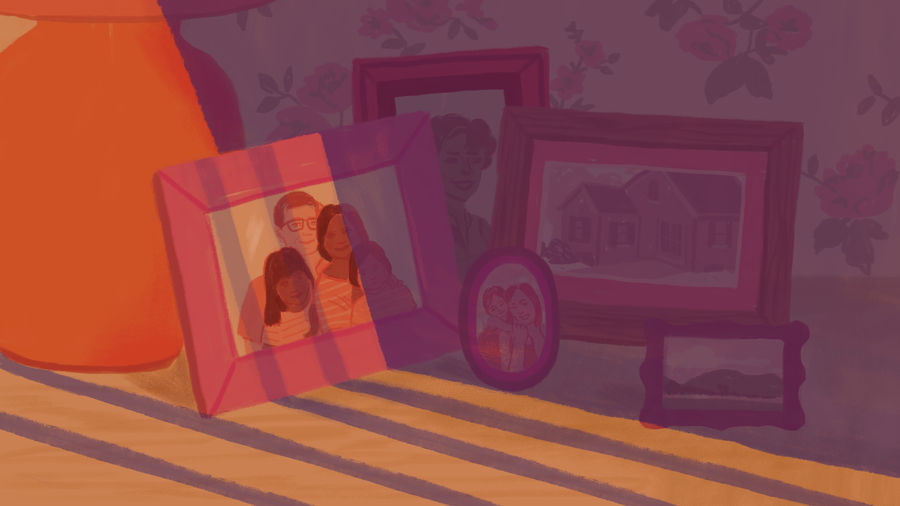 What Internment Did to My Family
Akira Olivia Kumamoto

You don’t tell them that your father’s side is Italian and Hungarian. You know this is not what they want to know. You’re curious where people are from, too, so you don’t always mind when they ask—but you minded that one guy in high school who said, “What the fuck are you, anyway?”

youthemAre Two Asians is a coincidence; three’s a fetish

look at me, can’t you tell?

Corina Zappia's personal essays and reviews have appeared in Salon, The Los Angeles Review of Books, The Rumpus, The Awl, The Stranger, The Hairpin, Nerve, and The Village Voice, where she was a staff writer. She graduated with an MFA from the Bennington Writing Seminars and now lives in Seattle.

Sometimes she thinks about reviving her blog, Zach Braff Deathwatch, but fears he will live forever. You can find her on Twitter: @corinazappia

Loving, Hating, Being From Texas