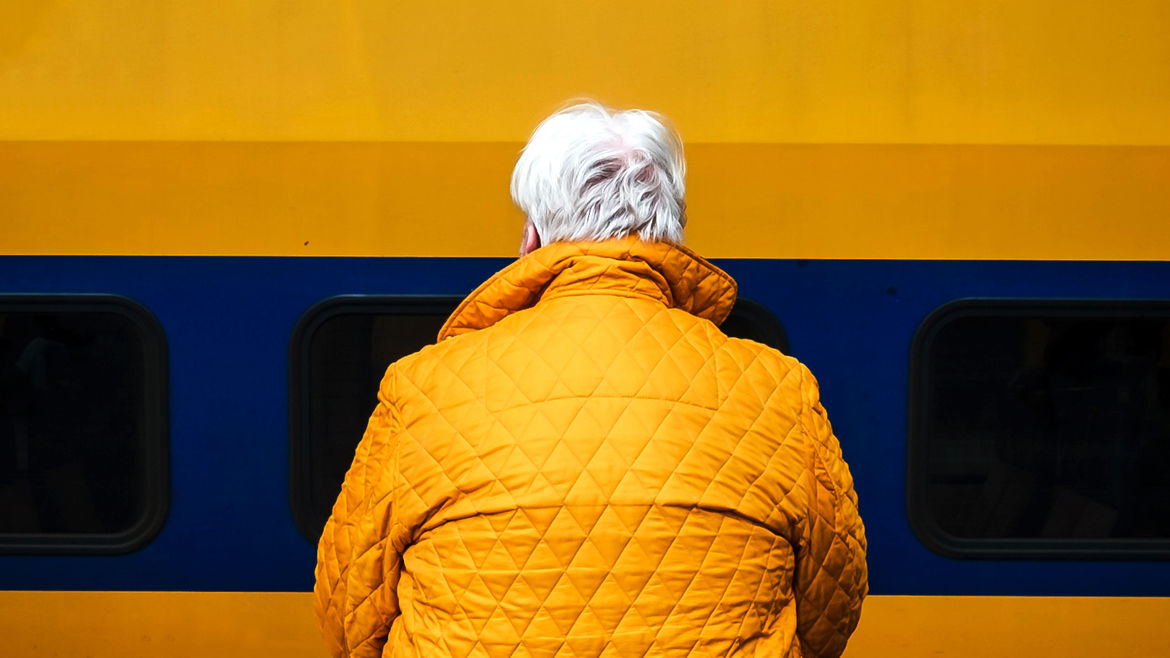 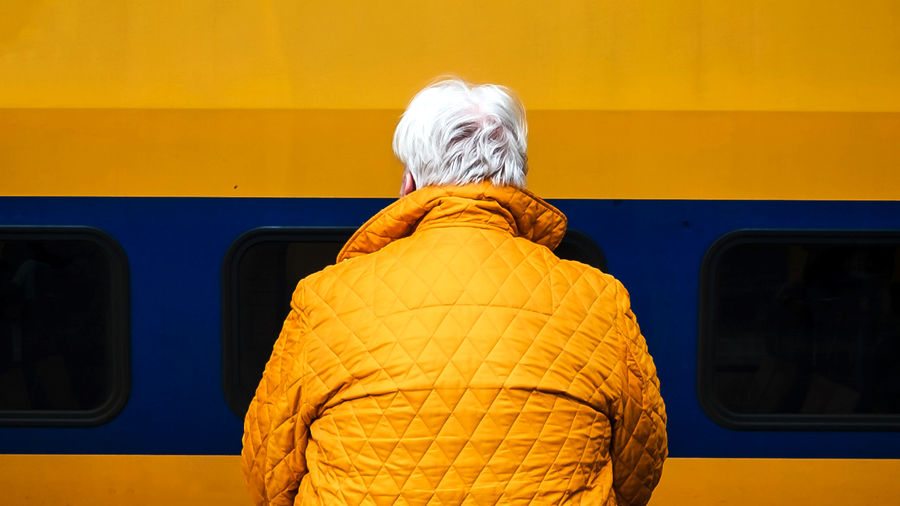 Death of a Hen
Aozora Brockman

“More Pieces of Us”: A Quilt, Mental Illness, and Things Passed Down
Charlotte Donlon
People | Generations

When My Grandfather Dies, No One Will Say He Was “Gone Too Soon”

When my grandfather threatened to kill himself, I began to wonder if, as he sees it, he has effectively stopped living.

Late last year, three days after my grandpa had moved grudgingly into a senior living facility, I sat across from him at the dining table he and my grandma had transplanted from their home of forty years. My aunt left the apartment to take care of more paperwork and Grandma shuffled across to the couch. For the first time since I’d arrived in town, Grandpa and I were more or less alone.

Michael Archer is a founder of Guernica Magazine (guernicamag.com), recipient of the PEN/Nora Magid Award for Magazine Editing, and lecturer at the City College of New York.