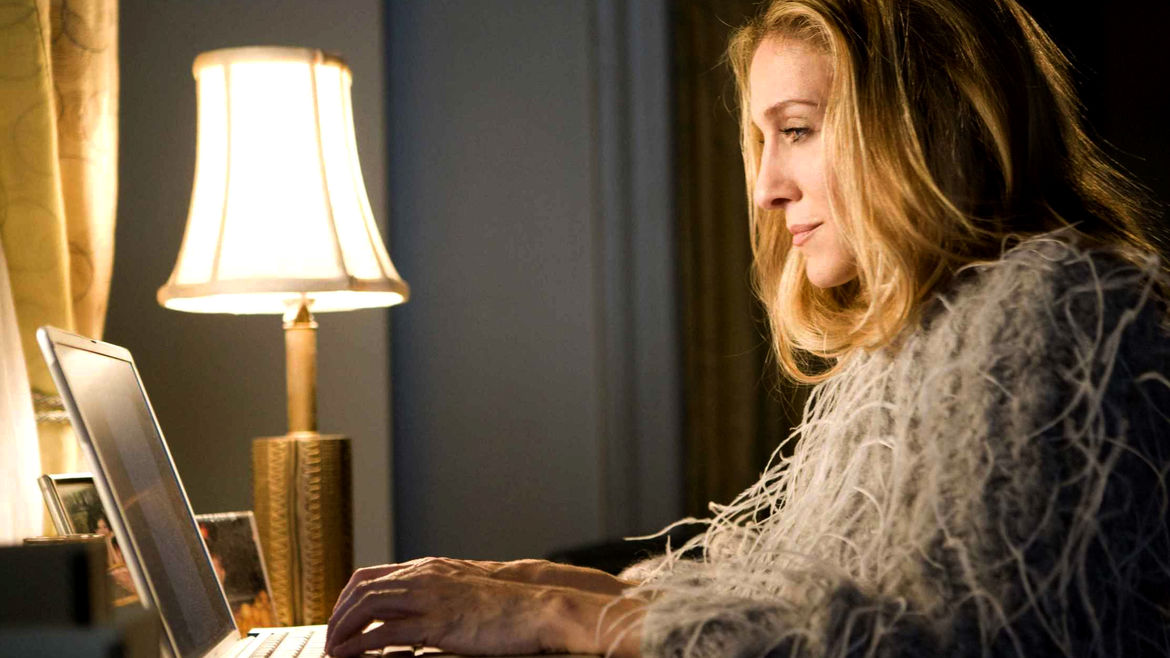 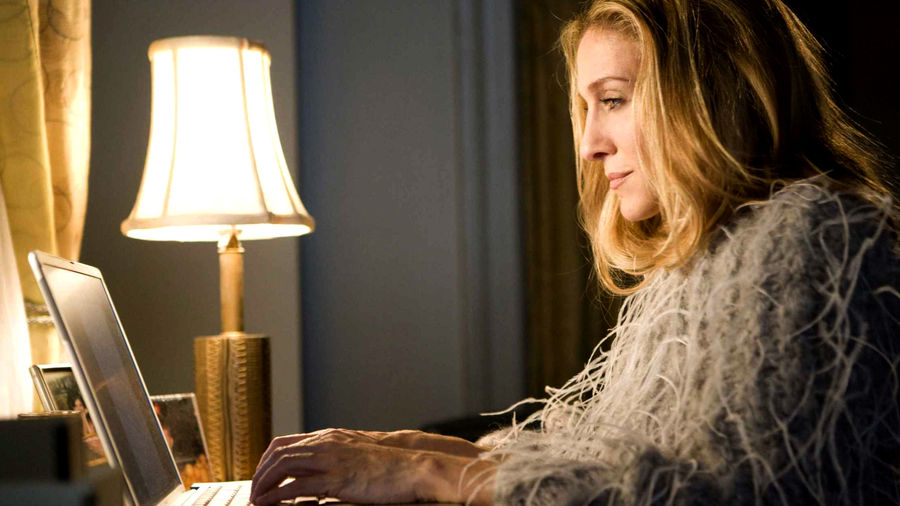 Production still from 'Sex and the City: The Movie'/HBO

How to Love a Genre That Doesn't Love You Back
Brittany K. Allen

Horror in the Vast Rooms of the Internet
Annesha Mitha

To All the Messy Girls I’ve Loved Before
Brittany K. Allen
Columns | Unscrewing The Oreo