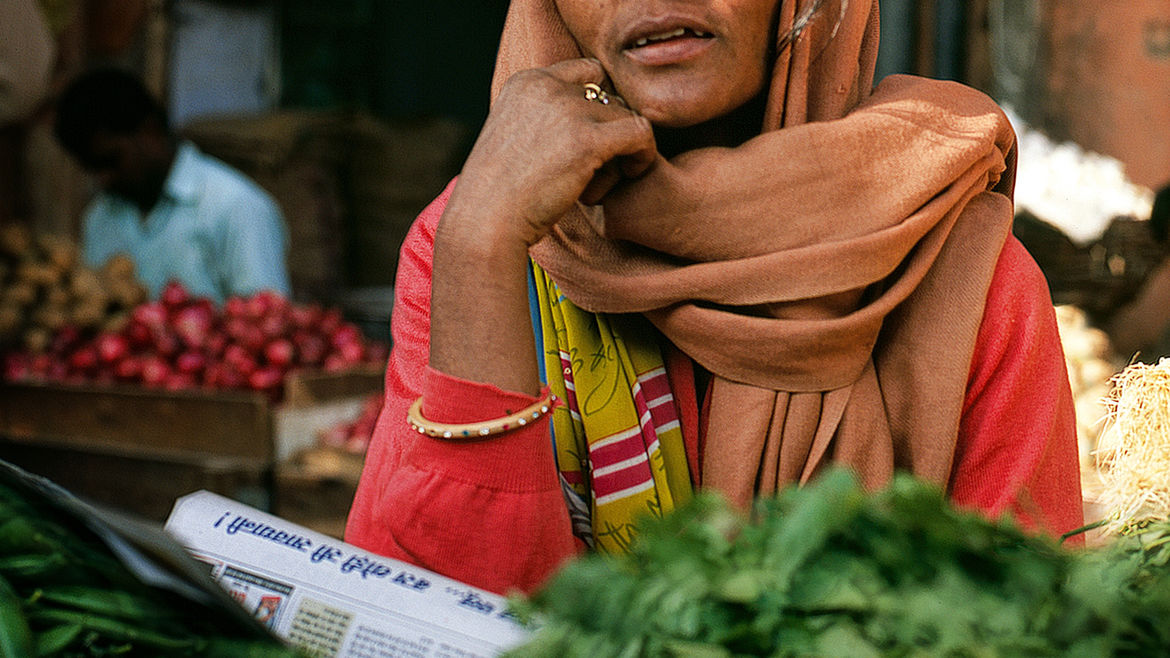 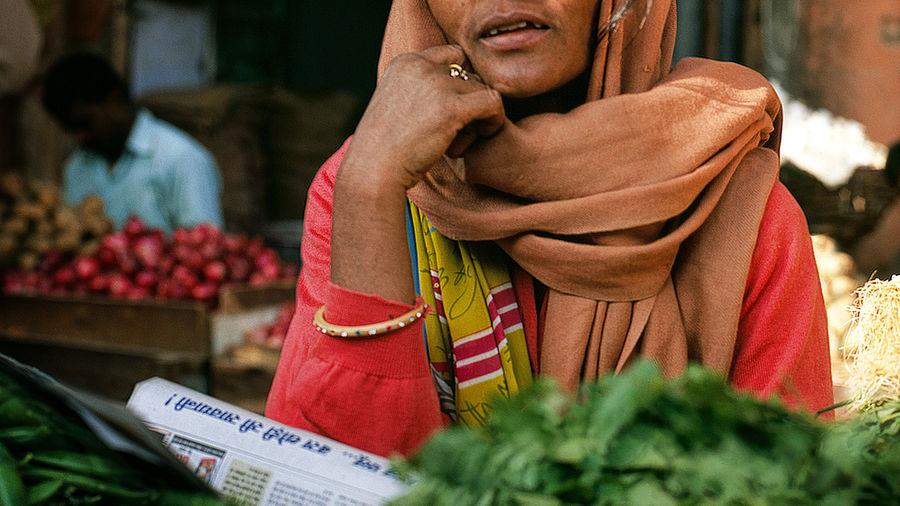 Once I Had Black Hairdressers, I Learned That Black Hair Did Not Equal Pain
Angela Wright
People | Places | Bodies

Did she drink too much tequila?

Sonali Gupta is a freelance writer from New Jersey. Her work has appeared in The New York Times, BuzzFeed, Vogue India, and Huffington Post, among other publications. She’s currently pursuing a Master’s in Journalism at New York University and at work on a book proposal about how a diagnosis of muscular dystrophy in her twenties led her on a path in search of family, love and a cure.

This body is the home of both a female and a male self, and I am not yet sure how to help it accommodate all of me best.

There—the small red cut marks on the knuckles, which any bulimic could identify as those made by the teeth when finger-inducing vomiting.