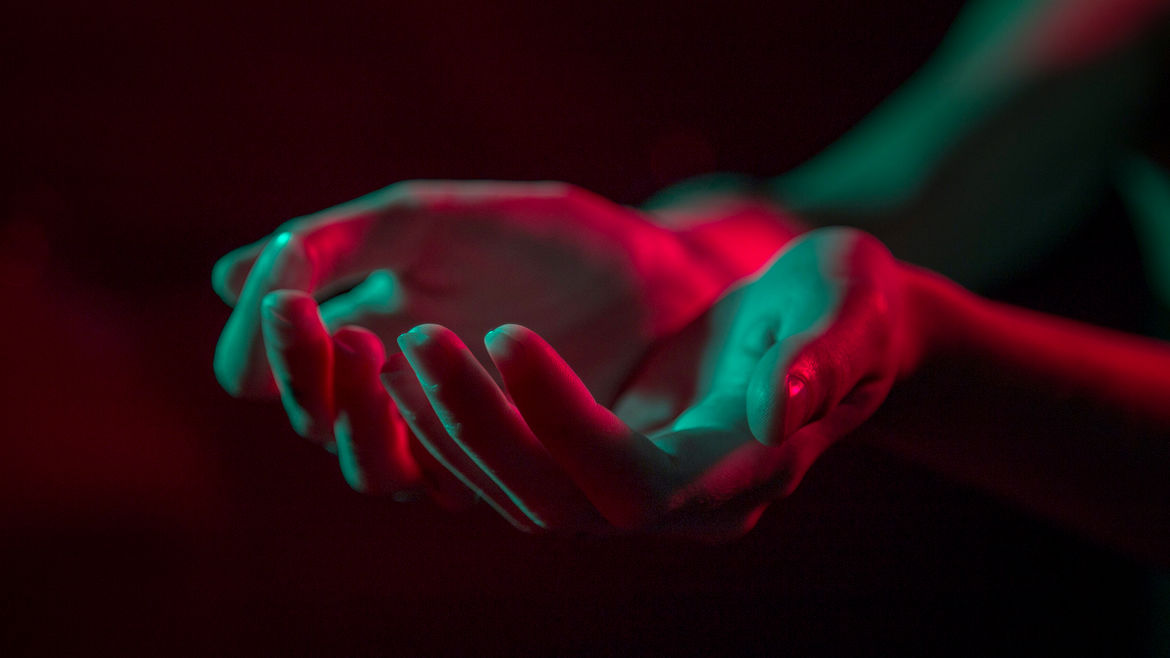 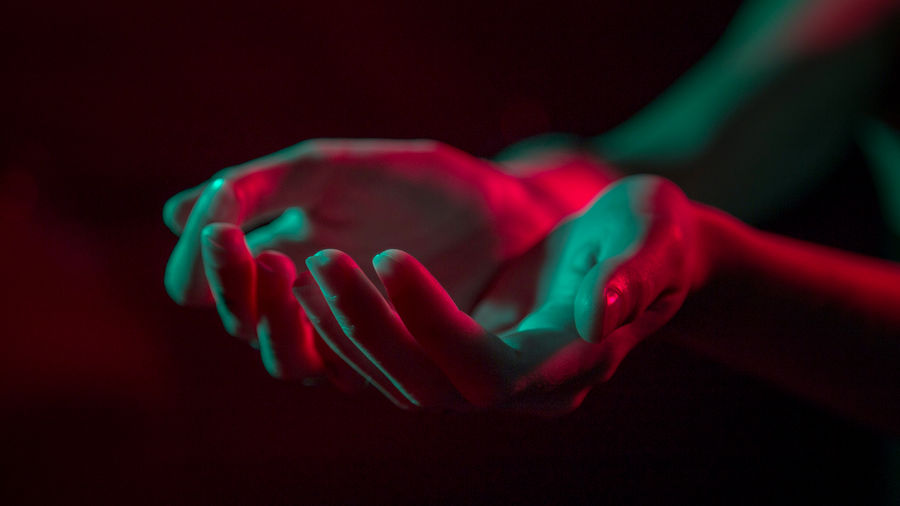 I believed I had been nurtured, like a lamb, for one purpose: Mine was to be thin.

Content warnings for this essay include references to: dieting, anti-fatness, and eating disorders.

Julia Sonenshein is a forever Californian living in New York City. Her writing has appeared in MarieClaire.com, Elle.com, and Politico Magazine, among others. She is at work on her debut novel.

The Wanking Foreigner From ‘The Big Bang Theory’

“I have a theory that Western popular culture is on a mission to desexualize Asian men. And it’s working.”