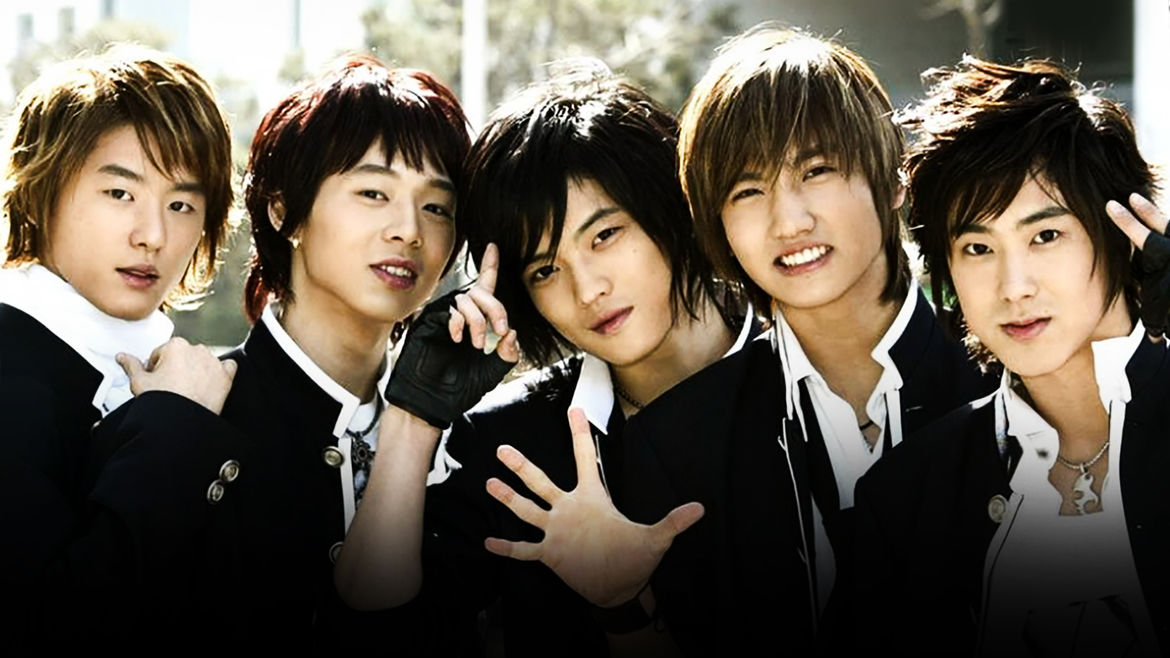 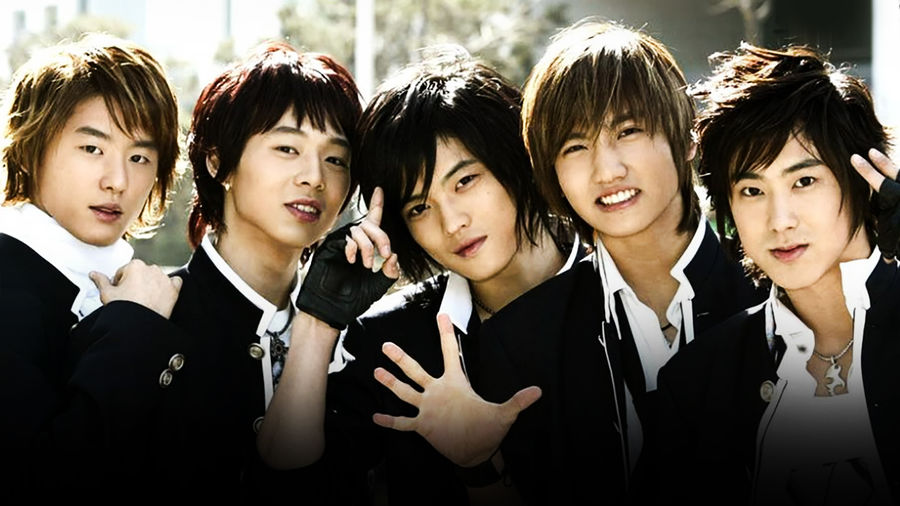 Dear Taeyeon, It’s Okay Not to Be Okay
Giaae Kwon
Columns | From A K Pop Fan, With Love

Dear TVXQ, Shipping Showed Me a Way Out of the Church

but this is what I believe

Goddamn, maybe there is hope for us all