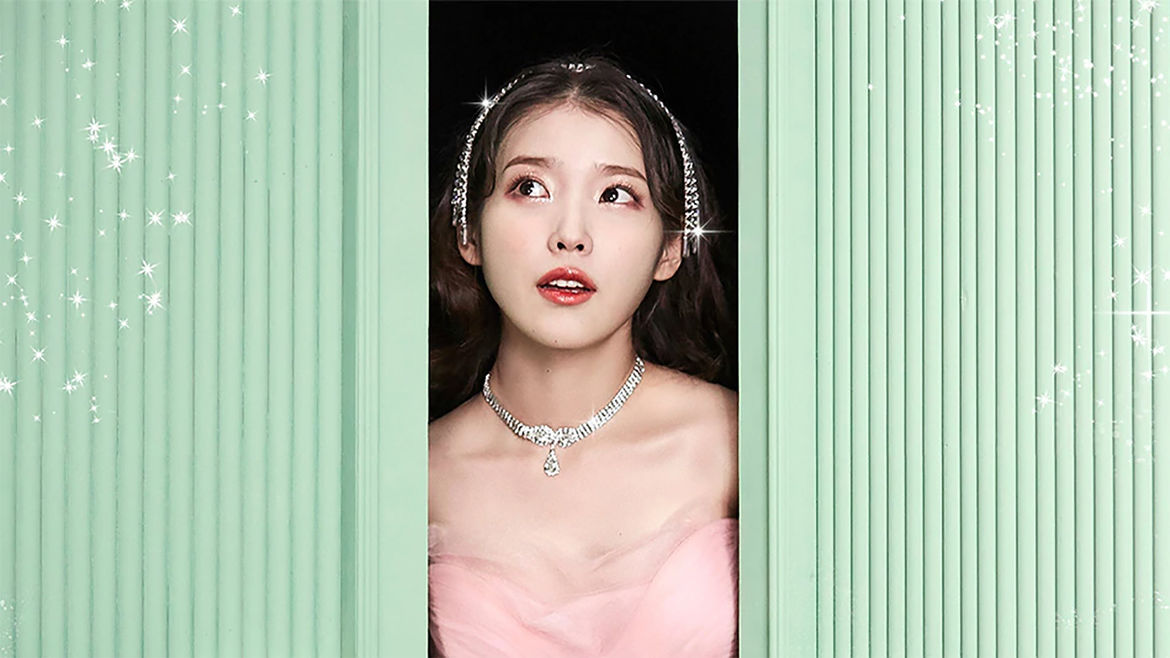 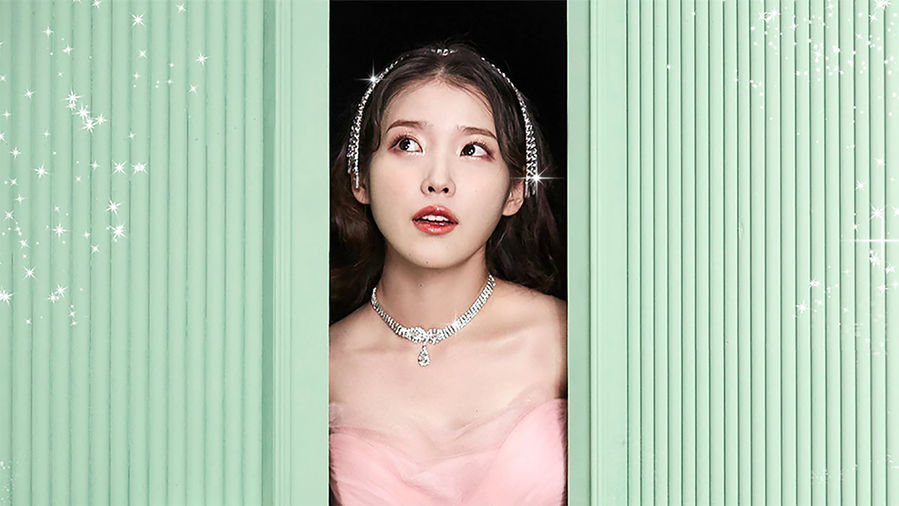 The Beauty Myth: What Keeps Us From Seeing Ourselves Clearly?
Angela Chen

Life must be so easy for girls with faces like theirs, bodies like theirsThe world must just open up for them. It must be so much easier to stay skinny when you’re already skinny.

One Night of TV Entertainment

Don’t forget, in that darkness, you’re a star drawn with a left hand. Can you see? How wonderful your uniqueness is. You’re my celebrity.

Can you see? How wonderful your uniqueness isMaybe I can.