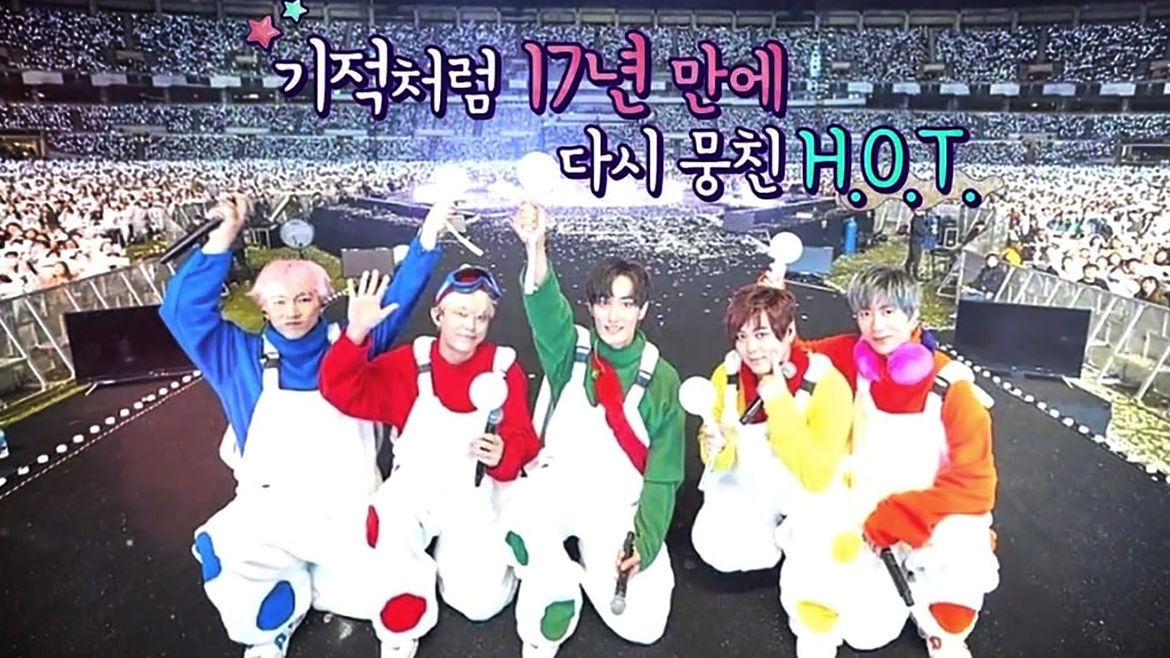 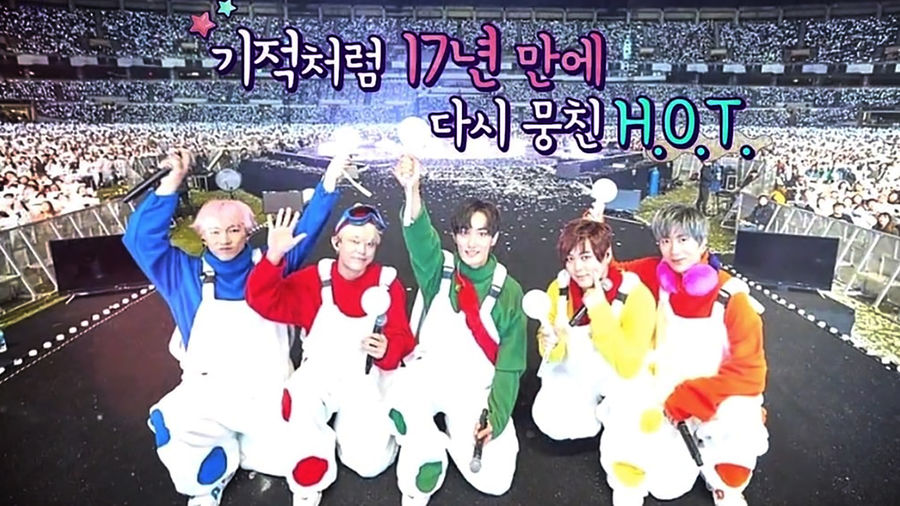 We Hate All Kinds of Violence