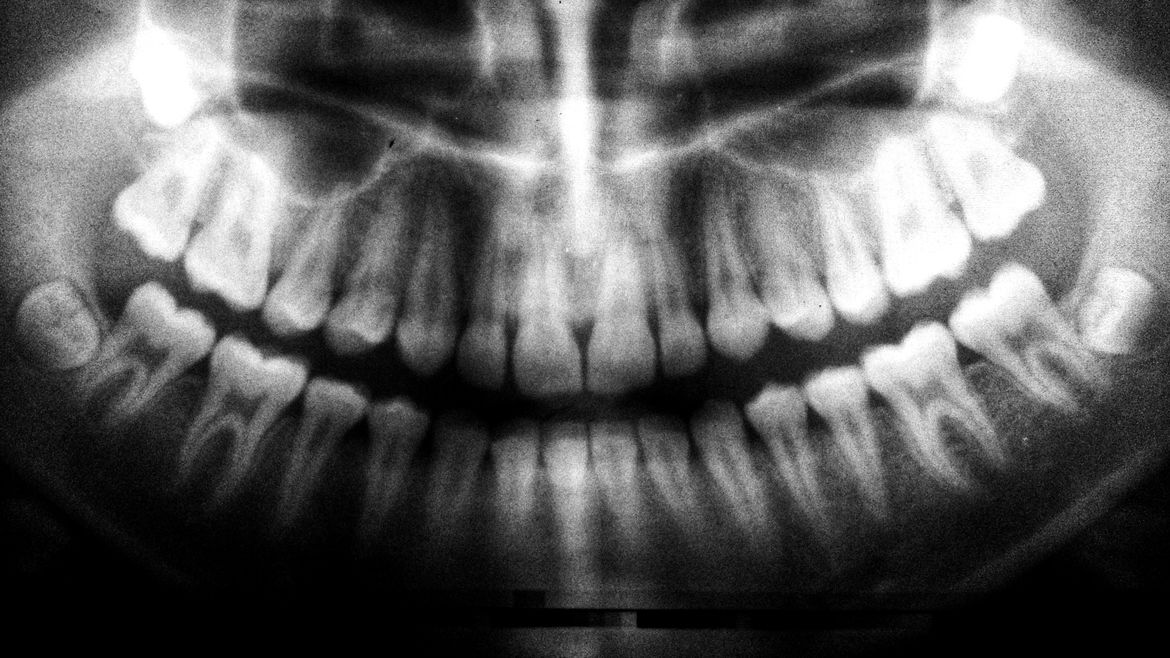 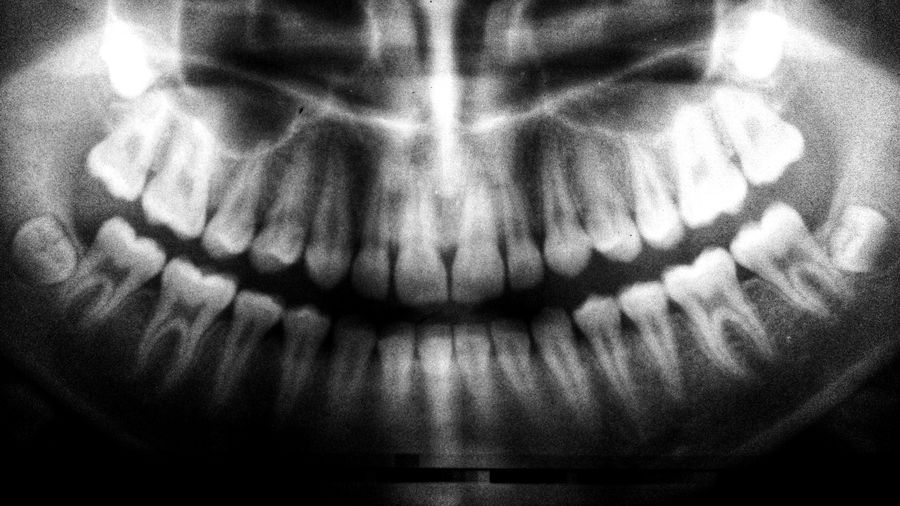 This is Demibone, a column by Ghinwa Jawhari that explores the stories our teeth tell.

Ghinwa Jawhari is a Lebanese-American writer, educator, and dentist based in Brooklyn, New York. Born to Druze parents in Cleveland, Ohio, she was frequently suspended between the Midwest and Middle East.

Her debut chapbook 'BINT' was selected by Aria Aber as winner of the Own Voices Chapbook Prize, and is now available from Radix Media. She is a 2021 Margins Fellow at the Asian American Writers' Workshop, where she is dissecting Phoenician and Lebanese tradition and identity.

The Magic and the Mystery of Baby Teeth

Parents ask when their child’s teeth will go back to normal. Who has the heart to tell them never?