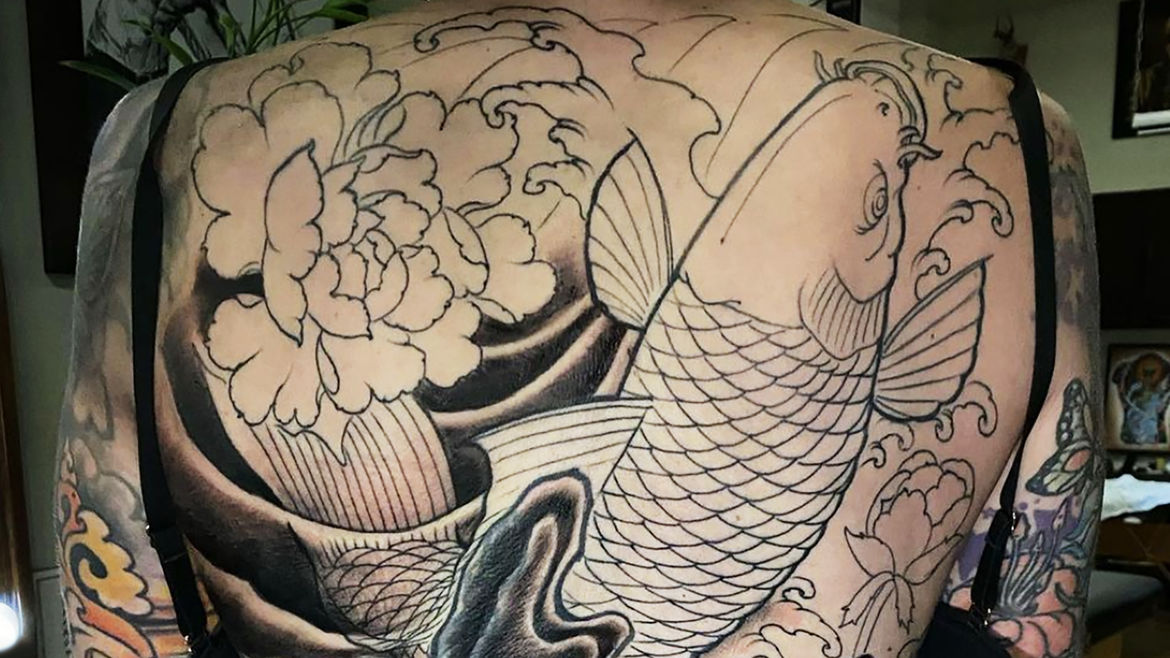 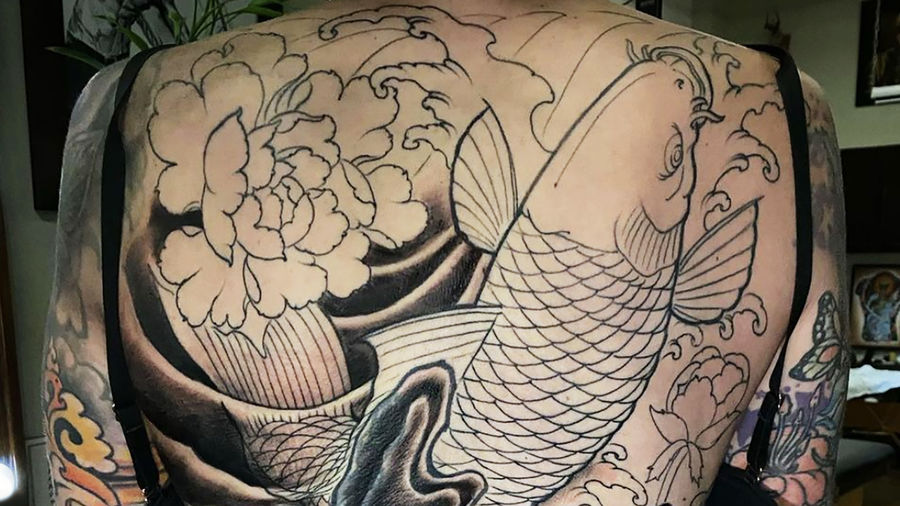 Tattoo art by Jon Mesa of No Idols NYC

Getting Bad Tattoos Helped Me Grow

Not-great tattoos remind you that you are a constantly evolving human—that your definitions of beauty and happiness may change form.

I also realize that this term may carry with it an anti-feminist connotation, but that's how lower-back tattoos were widely referred to during their peak, and I’d counter that there’s nothing wrong with being overtly sexual), a hybrid cat-fairy with blonde pixie cut, and a stained-glass illustration of Saint Francis of Assisi, the patron saint of animals, that looks, these days, less stained glass and more multicolored swamp creature—all housed within inches of one another.

What does several tiny needles jabbing my hip for twenty minutes straight feel like?

Wow, I was really too old to come home with a Sanrio character tattooed on my torso, but here we are

Emmy Favilla is a New York–based writer and editor whose work has been published in BuzzFeed, Teen Vogue, Shondaland, Tenderly, Pigeon Pages, and other publications. An NYU grad, she is the author of a book about language and the internet called "A World Without 'Whom'" (Bloomsbury, 2017) . She lives with her partner, two cats, a goofy pit bull, and a rotating cast of foster animals.