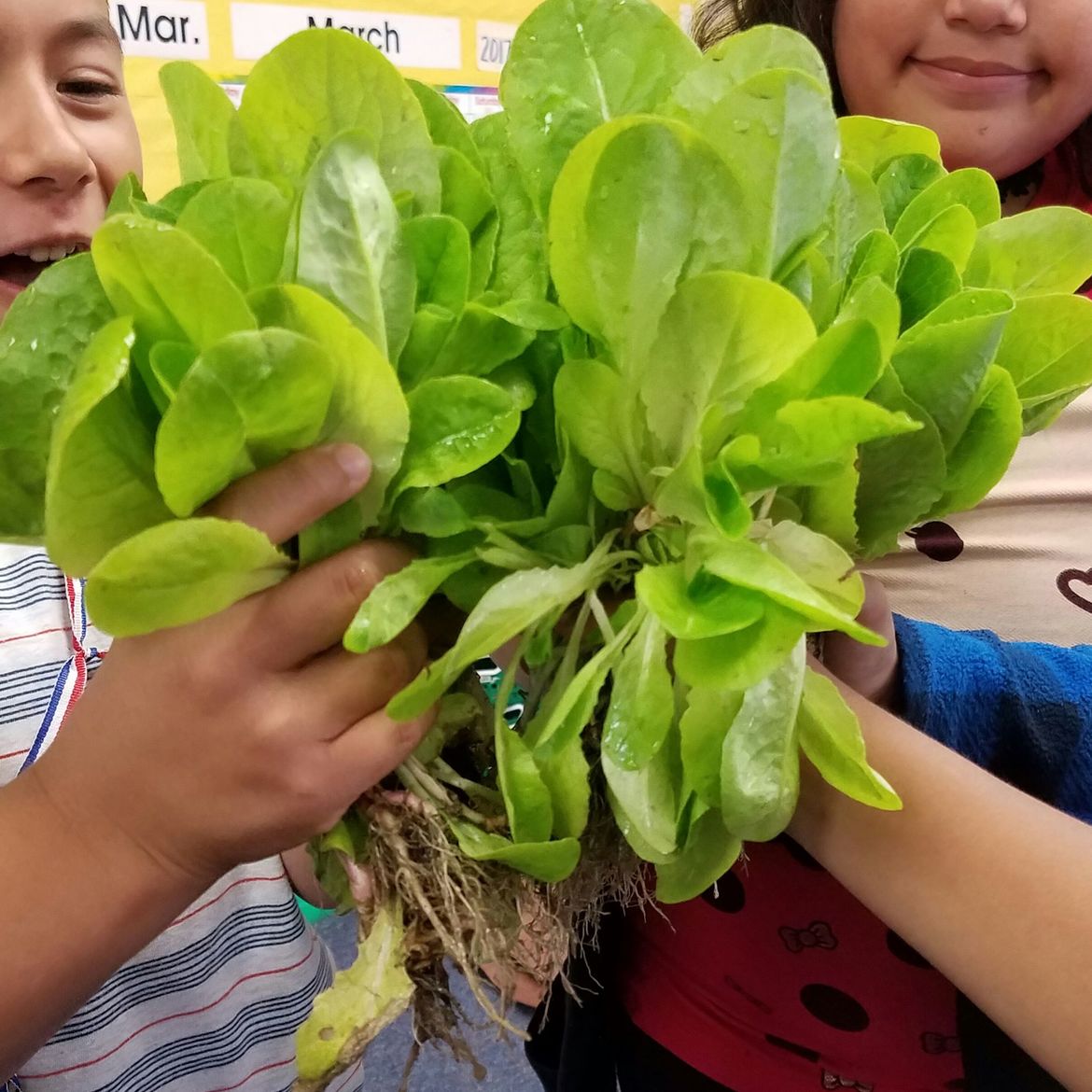 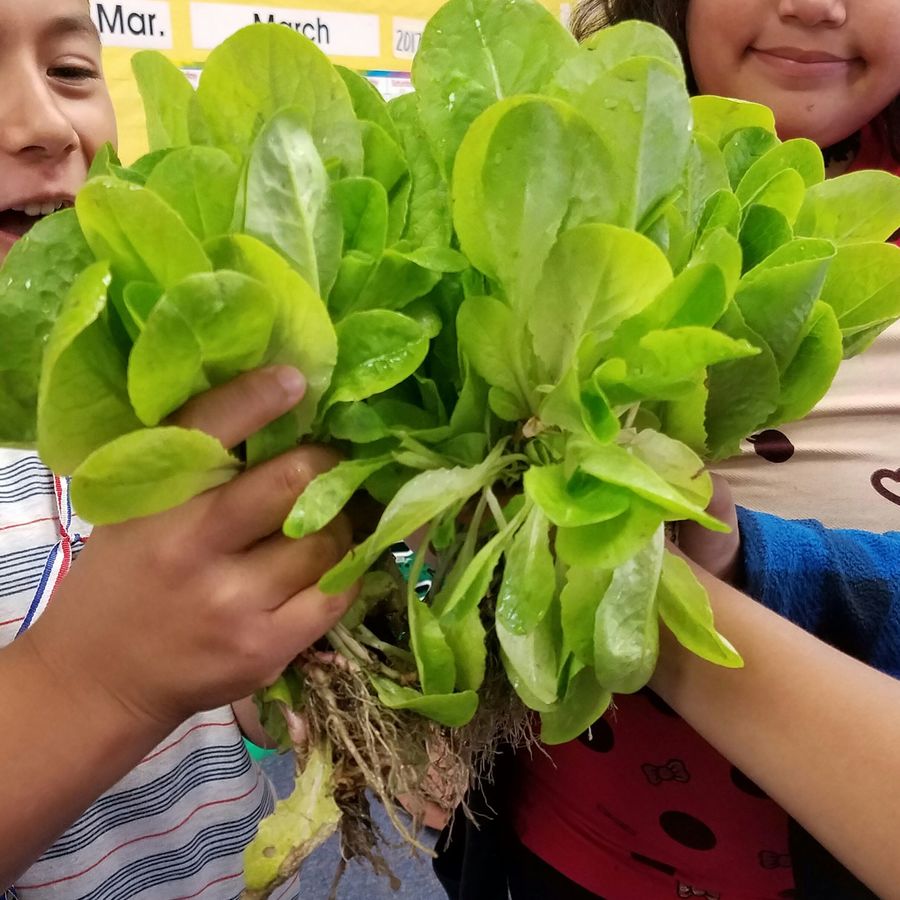 photo courtesy of the author and her mother

Division of Labor: When You Crave Order and Your Family Doesn’t
Rachel Klein

The Summer I Became a Thief
Sari Botton

For My Father, Every Time Is Wartime
Jimin Han
People | Generations

The students turned a gray patch of earth into their own tiny Eden, a secret oasis of their own.

The Secret Garden“It will be a surprise for the neighborhood,” our mom said to us. “So don’t tell anyone.”

mes from the highway poured over the wall, and rain was scarce. Eventually the flowers wilted, thirsty weeds eroding the fragile roots. My brother and I mourned and asked what was to become of our garden.

“We can always plant again, when the weather is right,” Mom said.

Mom felt the ache of gardening in her arms, the soreness of her back, the feeling of being young and old, free and responsible, all at once. She saw everything she had made, and it was very good.

She and her students planted green beans and tomatoes, harvested corn and pumpkins, and plucked seeds out of the heads of giant sunflowers, some taller than the first-graders themselves. My mom tended to all of her seedlings with care.

The new garden would be deep enough for mature plants to spread their roots, versatile enough to adapt to any season.

My mother’s students cheered and giggled and prepared to uproot their creations to replant in new soil. Mom toted huge sacks of fertilizer, purchased trash bags for weeds, and taught her students the correct way to till the new, deeper soil. They turned a gray patch of earth into their own tiny Eden, bunched between crowded bungalows and hidden from passersby—a secret oasis of their own.

AOK is a writer based in Sacramento. She is also a news video producer for McClatchy. Her bylines include BuzzFeed News, NBC News, KQED Arts, and Oakland North. She is Japanese-Mexican-American, and hopes you've come to enjoy the unique flavor of sushirritos (as odd as they may seem at first).

Love and DNA: My Adopted Daughter’s Search for Her Roots