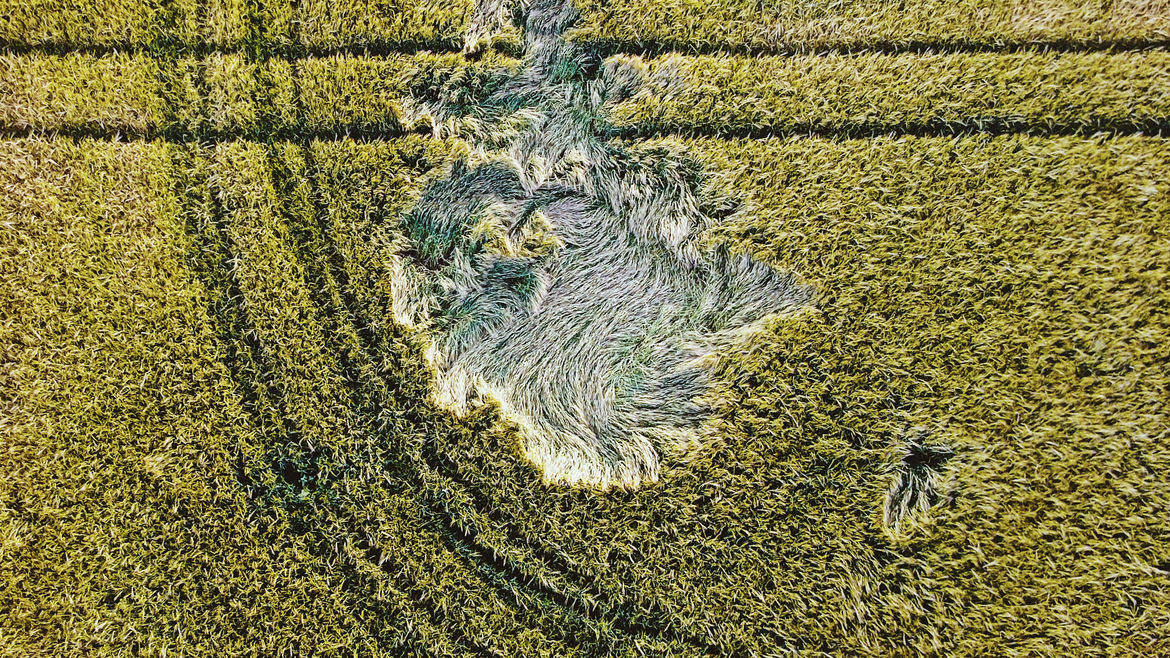 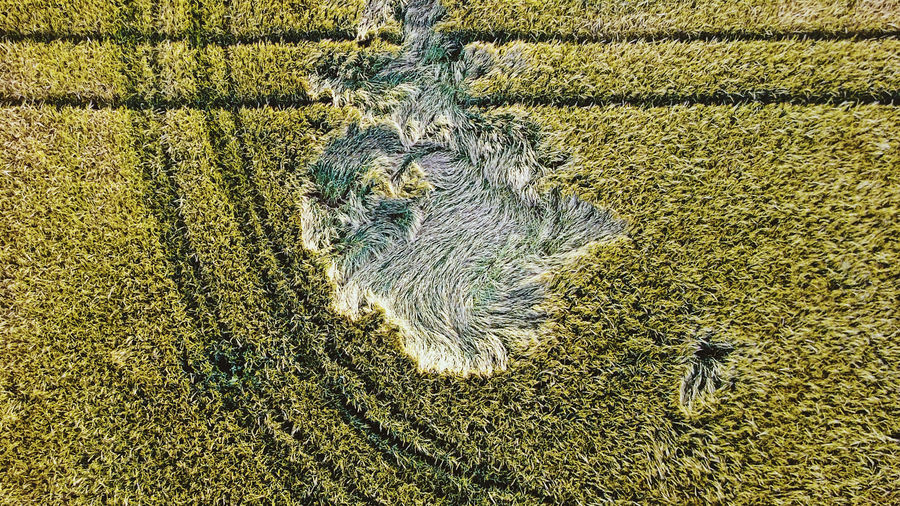 When It Comes to Climate Change, Grief Is More Useful Than Empty Nostalgia
Allison Crimmins

Getting lost in your own town!

Virginia Marshall is a writer and radio producer living in Brooklyn, New York. She has worked as a news producer at WBUR, a book review editor at The Harvard Review and, currently, as writer and producer of Brooklyn Public Library’s podcast, Borrowed. She tweets @vrosemarshall.

How Translating Annie Dillard Helps Me Attend to a Dying World

Dillard stalked a world just beginning its freefall into an unprecedented amount of change, and her response was to look, and to look hard.

The Climate of Gender

On climate change, transitioning, gender, and the vanishing sweetness of maple trees.