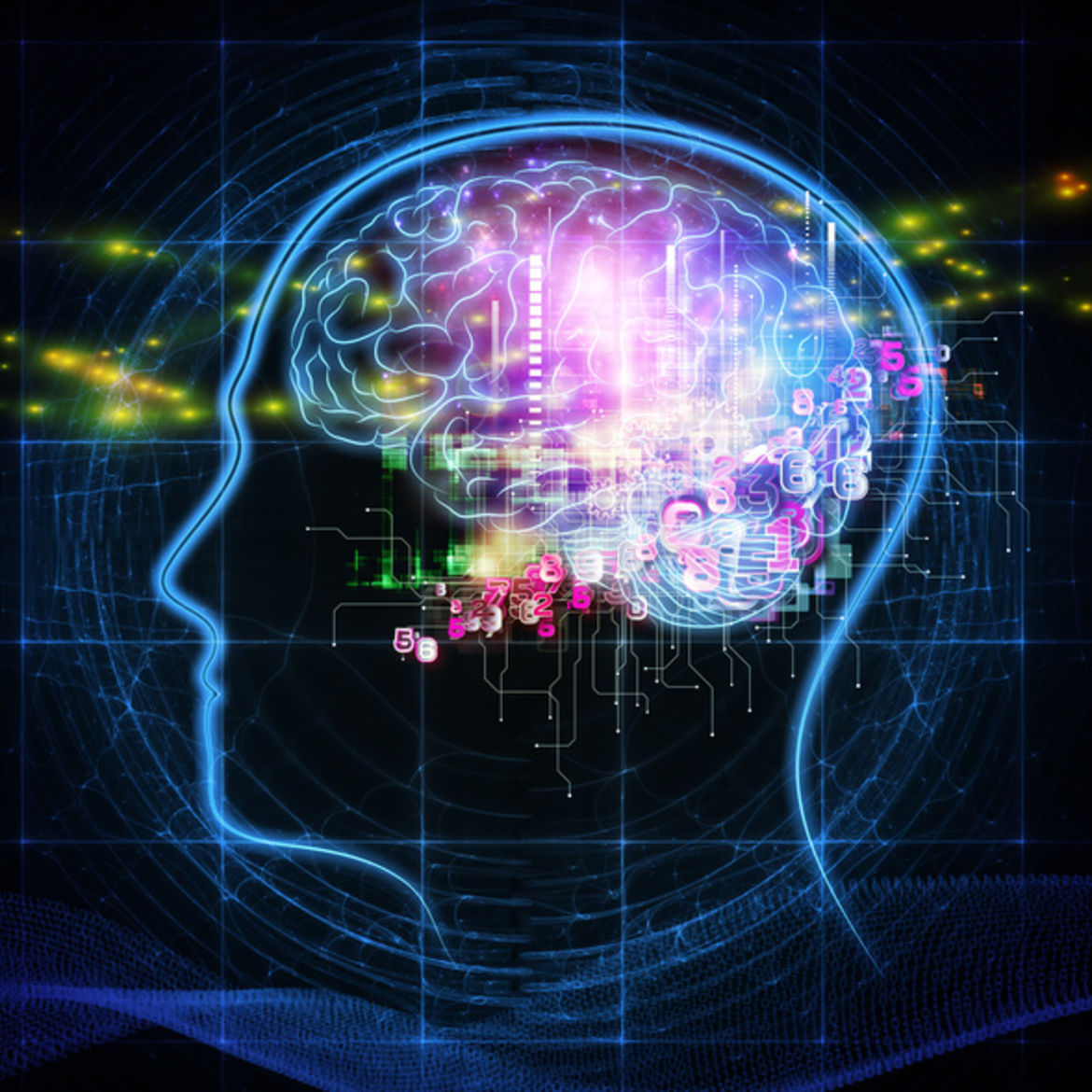 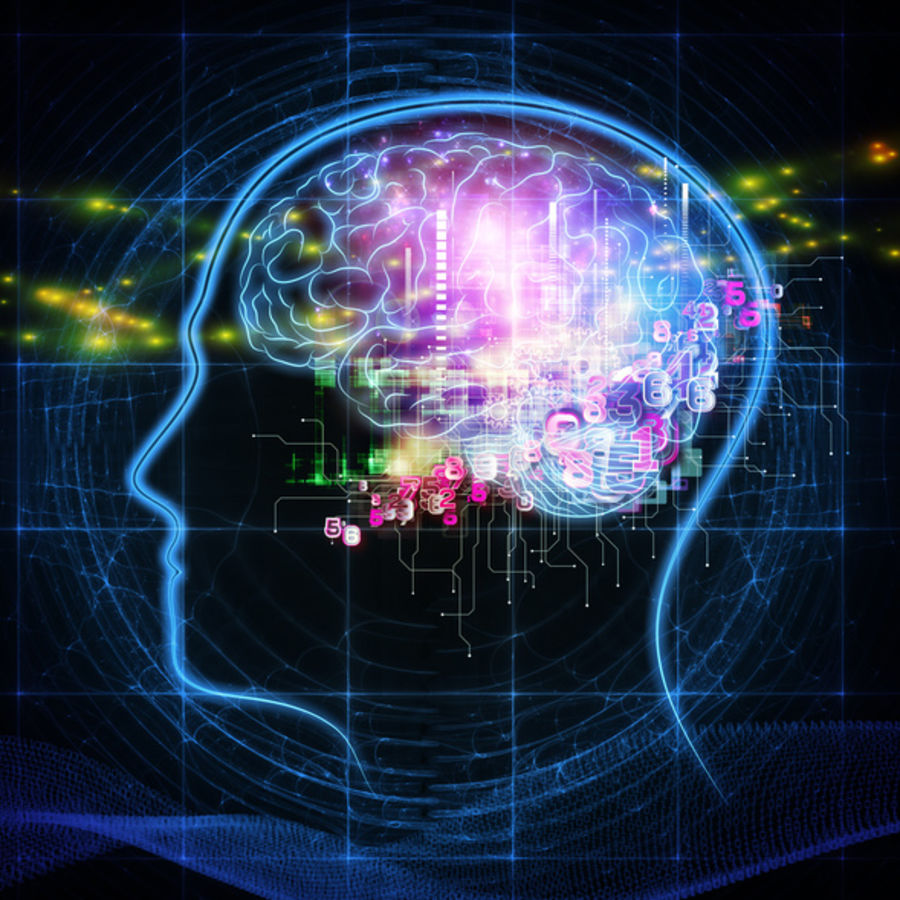 Nature or Nurture: Insomnia and What We Pass On to Our Children
Lindsay King-Miller

How Shanties and Songs of the Sea Helped Me Weather the Storm of Depression
Blair Thornburgh
People | Brains!

The Future of Traumatic Memories

Notes on surviving a terrorist bombing.

that was a very little bomb.

Lucie Bonvalet is a writer, a visual artist, and an MFA student in nonfiction at Portland State University. She is a frequent participant in Portland’s OuLiPo reading series, 1000 words, and her writing appears or is forthcoming in Hobart, Word Riot, Women in Clothes (edited by Sheila Heti, Leanne Shapton and Heidi Julavits) and Café Globulot, a French art & culture zine. Her drawings and paintings can be found at: lbonvalet.tumblr.com

“All my mother had done was try to love me while not loving herself.”