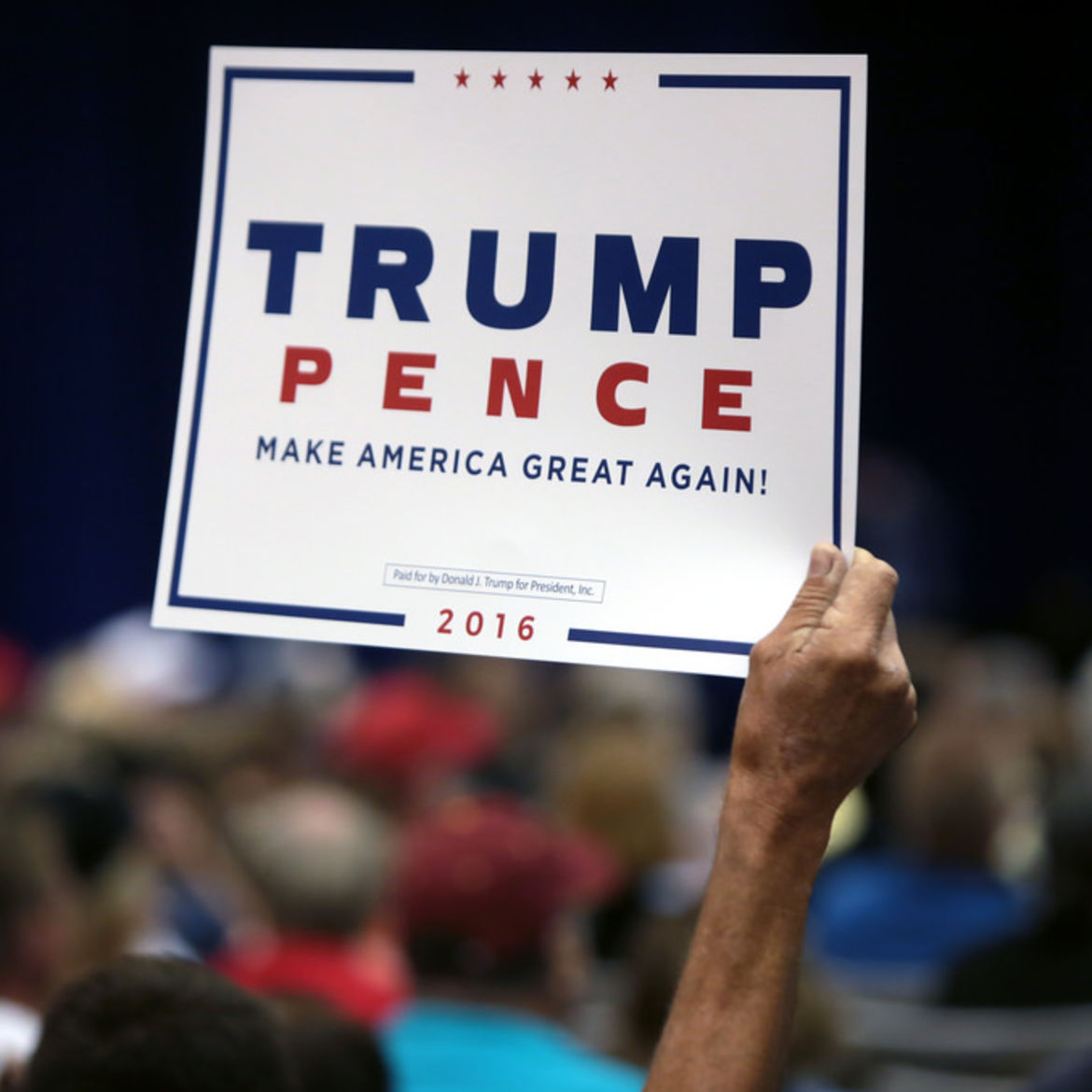 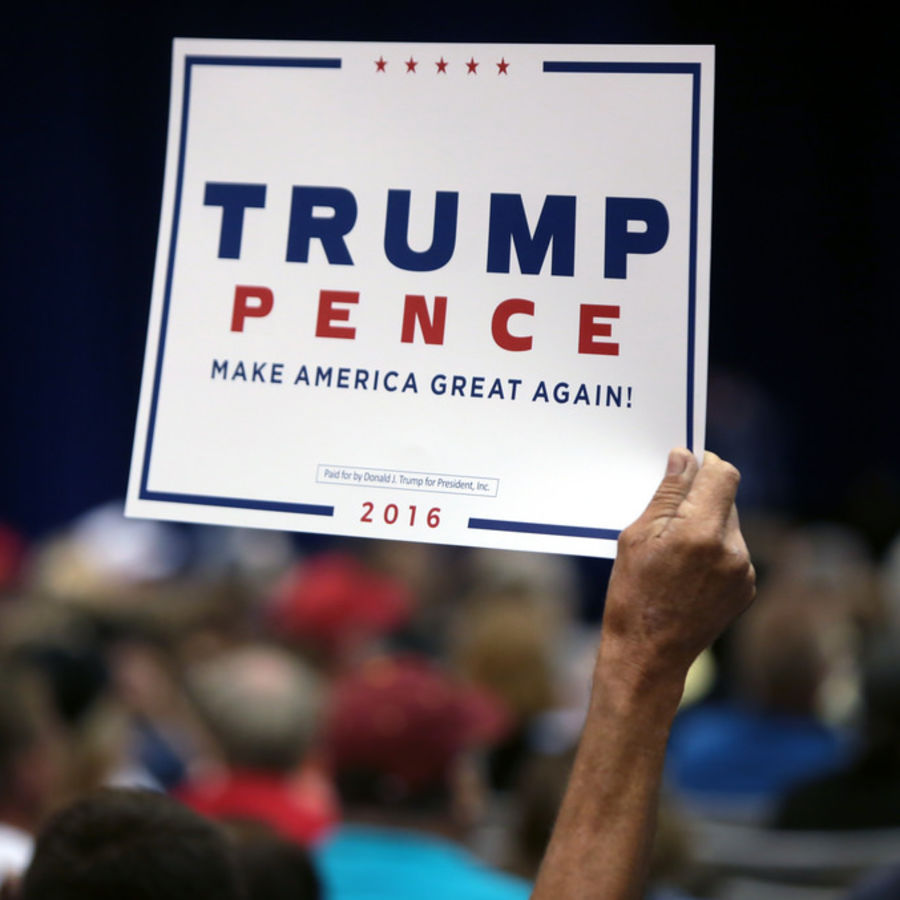 From the Magpie (Charlotte/Charlotte)
The Magpie

From the Magpie (Work)
The Magpie

From the Magpie (Digging)

In which the Magpie takes a ride.

Magpie, definition, Cambridge Dictionary: 1) a bird with black and white feathers and a long tail, 2) someone who likes to collect many different objects, or use many different styles

Recently, the Magpie was deep in a red state. By which I mean not a state of mind, but an actual state, with NASCAR rallies and gun stores. The Magpie was on a long ride with a man we’ll call Tom. Look at him. He is a big guy, somewhere north of seventy years old, wearing a cap bearing the name of the ship he served on during his time in the Navy. He has a salt and pepper beard and the accent of the people around here. He wears a signet ring on one hand. He has a small, beloved dog who sits beside him as he drives, staring intently at the highway. You can’t see it, but his belly has long crisscrossing scars, like a peace sign, from several arterial surgeries. The Magpie only knows this because an image of that scarred belly flashed by when Tom was flipping through photos on his iPad of an archaeological dig team he’s been volunteering with for a few years. There was an image of a skeleton partially unearthed at the bottom of a grave-shaped hole, coffin and clothing and flesh long since dissolved. When coffins dissolve, they leave a dark mark in the dirt. There was an image of the site—an eighteenth-century farm—studded with flags, and behind the site the uniform houses of a new development looking on at the remains of a much earlier homeowner.

Tom has also brought a plastic baggie full of artifacts to show the Magpie: arrowheads, bits of clay pipe stems riven with teeth marks, shards of pottery, bits of centuries-old glass. Nails back then, Tom says, had rose-shaped heads, not the flat heads they have now. People were often buried naked, clothing being expensive, just a cloth covering the face, held together with a pin. Skulls bear green marks where the pin was. He is fascinated with history, with what can be dug up and pieced back together. Not far from the stretch of highway we’re on, he tells the Magpie, is the site of a farm that was a stop on the Underground Railroad. He’s taken up archaeology since he retired from driving big rigs across the country. He says that when archaeologists identify a likely site, teams of volunteers link arms and walk very slowly through a field, looking inch by inch for anything that seems unfieldlike, possible evidence of a building or other structure below. They do many of these walks in the summer. The Magpie attempts to imagine Tom, in his Navy cap and his low-heeled black boots, walking slowly through a field, arm in arm with strangers. Over the course of his life, he has buried two of his children.

On the back of Tom’s car is a Trump-Pence sticker. Why, asks the Magpie with a certain amount of trepidation, does Tom like Trump? The Magpie doesn’t know any Trump supporters personally and resolves simply to listen to Tom’s reply. Tom grimaces. He doesn’t especially like Trump, he says, and it’s occurred to him not to vote, except he’s never not voted, and he feels that if you don’t vote, you can’t complain. He thinks Trump is a good businessman, although he also thinks that it’s inevitable that there’s going to be a war, a big one, and he doesn’t think Trump would handle that well at all. He calls Hillary Clinton “Hillary,” and he’s upset with her about Benghazi. He voted for Bill Clinton. He thinks the country is in bad shape, and getting worse, and it pains him that folks lower the flag for Dale Earnhardt, but rarely for a soldier. He thinks that the economy is being held together by “illegals,” and if they were to go away somehow, the economy would crash. He doesn’t like hyphenated ethnicities—Irish-American, African-American. Everyone, he says, is just an American. He believes in the Second Amendment, but he allows that no one needs a submachine gun.

The Magpie listens. What strikes the Magpie about Tom’s sensibility is how deeply pessimistic he is, how dismal he feels the prospects for the country and the world are. No matter who wins, he sees a bleak future. The Magpie doesn’t share Tom’s pessimism, which seems, perhaps, the most telling difference of the many between them. The Magpie probably wouldn’t spend hours in the hot sun, arm in arm with strangers, looking for rose-headed nails dropped centuries ago, either. The Magpie wonders about this.

The Magpie’s opinions about the election do not change after this conversation, and there is no reason to think that Tom’s opinions about the election change. The landscape outside remains as flat and scrubby and unremarkable as it’s always been, even in the eighteenth century. Tom tells the Magpie that the first twelve inches of soil on a site are the plow zone, the foot of earth that has been tilled and planted and reaped and tilled over and over. One has to dig past that to begin to get anywhere near the deeper layers of history, down where the bodies are buried, their skulls marked with green where a straight pin held the cloth over their faces. What do we know from what we can see, the bones and dropped nails and marks in the dirt? Not enough. Not nearly enough.

The little dog sitting between them stares out the windshield at the road ahead.

The Magpie is someone who notices what gleams in the world.

Enter your email address to receive notifications for author The Magpie

In Which the Magpie Takes to the Field

In Which the Magpie Makes a Ghost Map of the City

In Which the Magpie Seeks the Zeitgeist of the Losers

The stuff we talk about after we finish with our weekly outrage.

From the Magpie (Faces)

Novels are also mirror rooms, in a way; we read them “to see our reflections transformed, to wear another’s face.”

From the Magpie (White)

In which the Magpie tells Hillary: You can go home again.

In Which the Magpie Considers What a Giant Might See