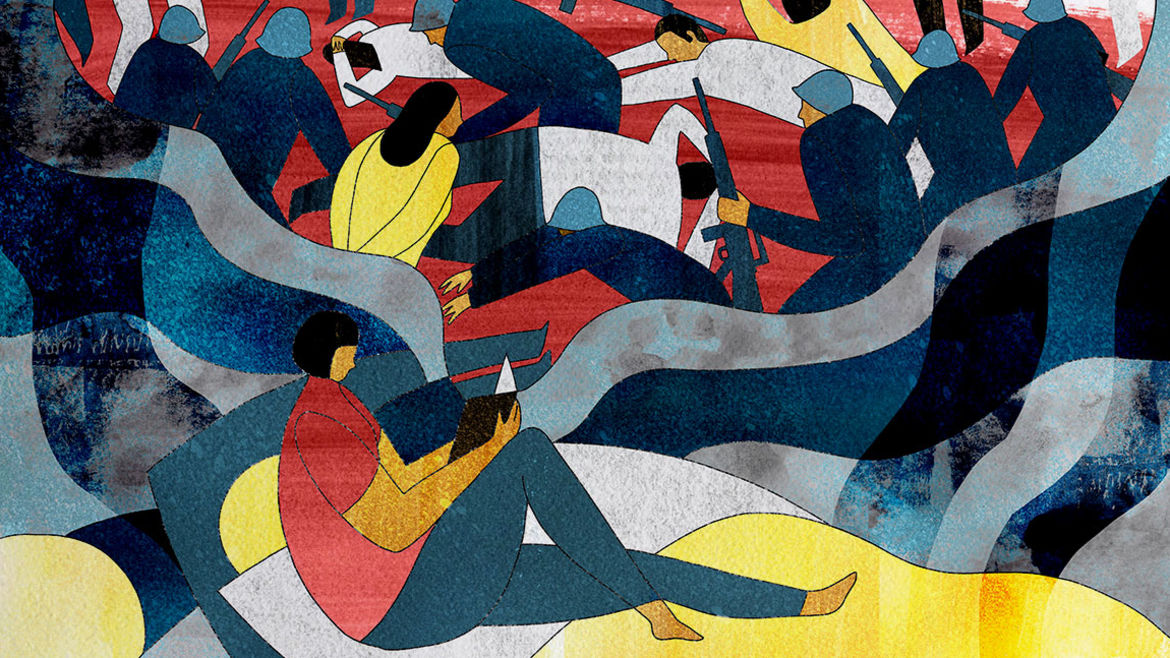 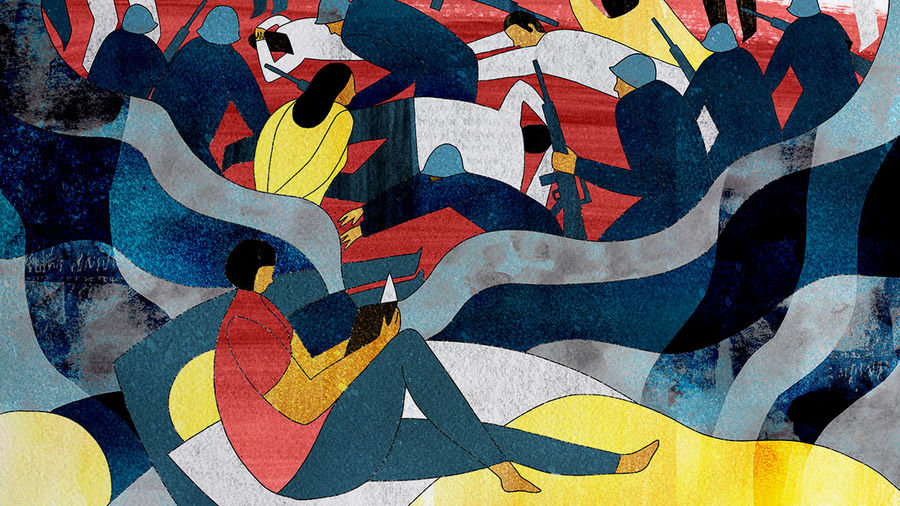 Why I No Longer Make Predictions
Angela Chen

of the traumas inherited by the children of Holocaust survivors,

Hannah Bae (she/her) is a freelance journalist and nonfiction writer. Her work was published in the anthology (Don’t) Call Me Crazy: 33 Voices Start the Conversation About Mental Health and The Monocle Travel Guide to Seoul. Her bylines include The Washington Post, CNN, Eater, the AP and more. She writes stories about Korean American culture and identity, and she is at work on a memoir. Hannah was a 2019 fellow at Asian American Writers' Workshop and president of Asian American Journalists Association's NY chapter from 2018-2019. She's on Twitter at @hanbae and on Instagram at @hannahbae.

Finding a Way to My Father Through ‘Peppermint Candy’

Could knowing his pain impart some truth to my understanding of my own life?