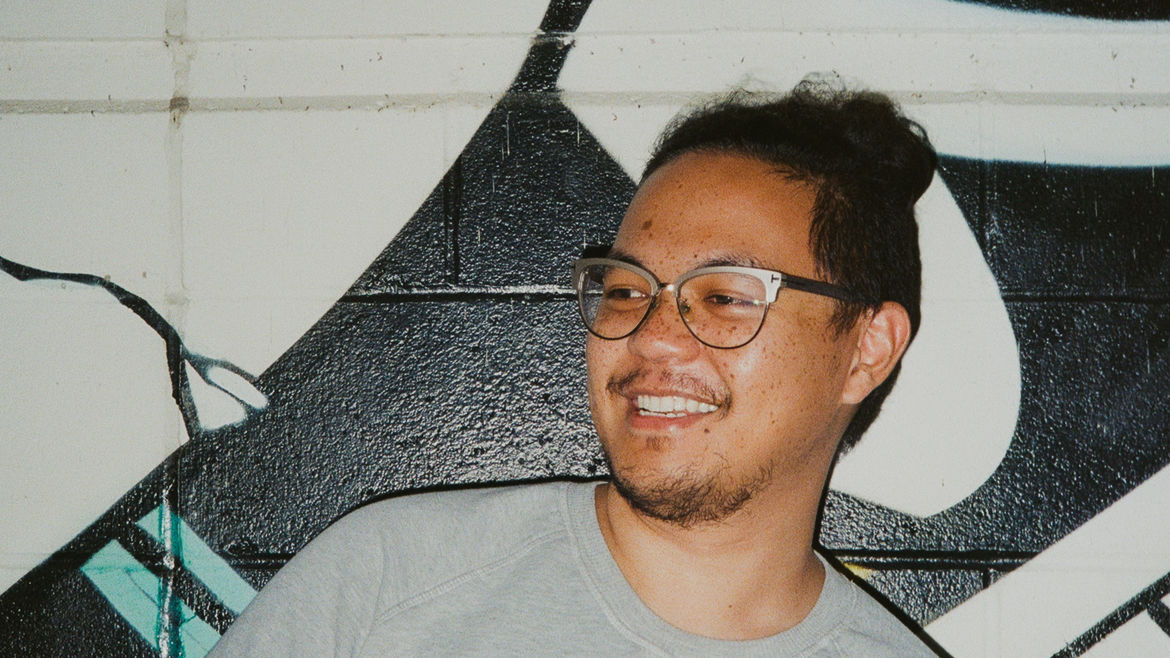 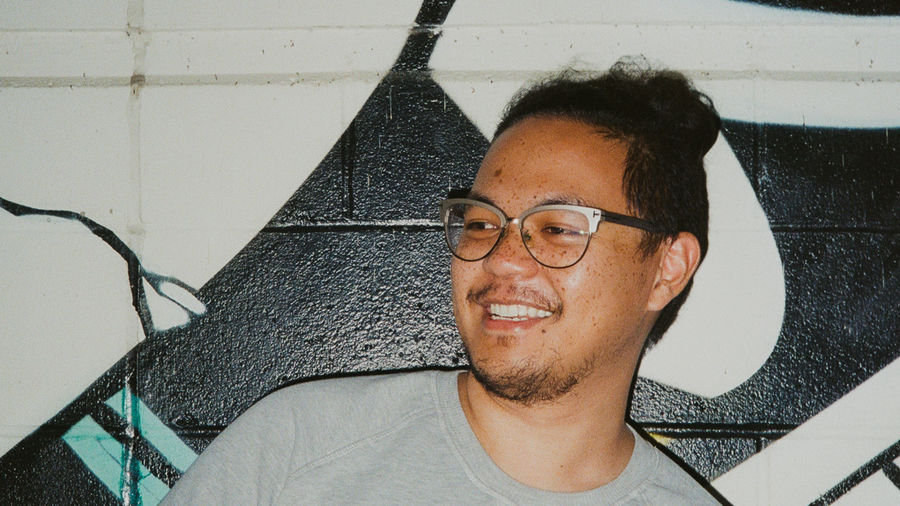 because you never know when you want to remember something There is so much that leads to the shot. History, trauma, and, most of all, love.

taking a photograph is a relationship

What does my body know of Photography?”you

I love your body, manI remember that you didn’t want me to take it at first. But I wasn’t going to take no for an answer. You needed to see how I saw you.

We’re going to be big, manFamous academics from the east end.

If only my body could move that wayI love your body

I began to starve myself and subsisted on little but cheap red wine while skimming monographs into the night. The more my books consumed me, the more my body shrank, and I nearly vanished into the academy. When a close friend suddenly died one spring evening, it felt like all that tethered me to my body was a gossamer thread. Instead of grieving her properly, I did what my institutional disappearing act trained me to do: I wrote my exam.

Two years in, we changed our dissertation topics. Whereas we once wrote about our bodies, now we study to learn from our elders. On your end, you left the CrossFit gym to go on daily walks with elderly women. You moved and danced with them and wrote about aging in an immigrant suburb. I applied for grants and fellowships that would make me a historian of the Philippines. I learned my grandmother’s native language to imagine what global history looked like from my ancestral hinterland. Across the Pacific, I read old testimonies of lonely and exhausted migrant workers who wanted nothing more than to be back with their families, stories that resonated with me. As I wrote that project, and read about the bodies before me, I began thinking about how to love my own.

Adrian De Leon is an Abagatan (Southern) Ilokano writer and educator from Manila by way of Scarborough. He is the author of two poetry collections: Rouge (2018) and barangay: an offshore poem (forthcoming, 2021). With Téa Mutonji (Shut Up You’re Pretty, 2019) and Natasha Ramoutar (Bittersweet, 2020), Adrian is a Co-Editor of FEEL WAYS: A Scarborough Anthology (2021). He is an Assistant Professor of American Studies & Ethnicity at the University of Southern California.