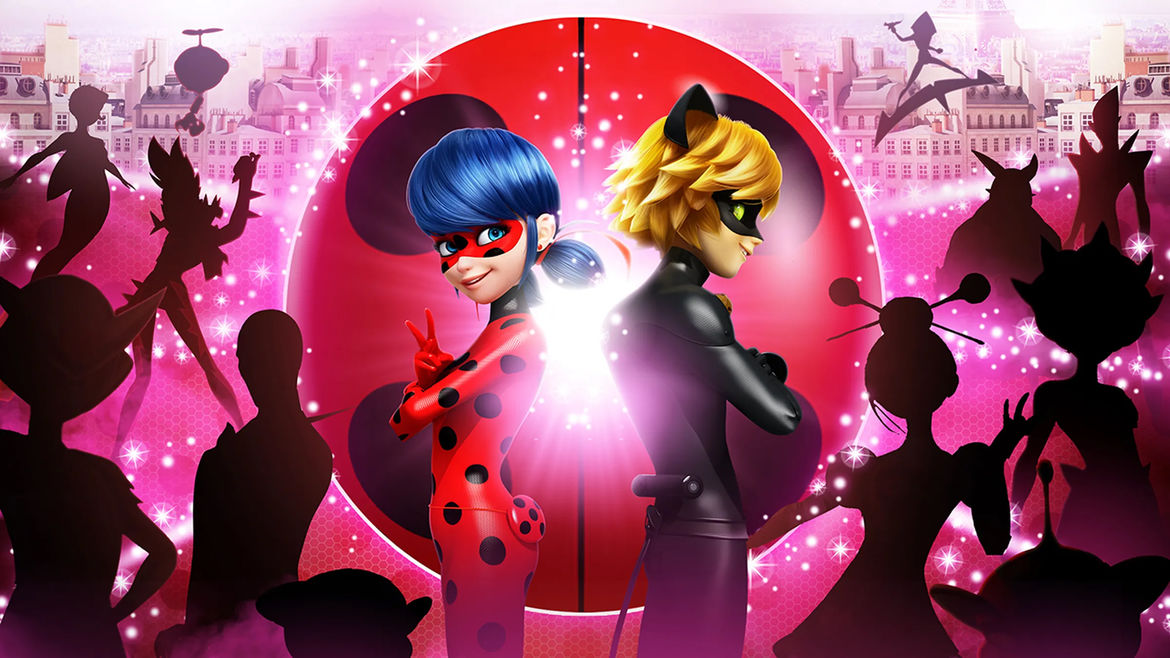 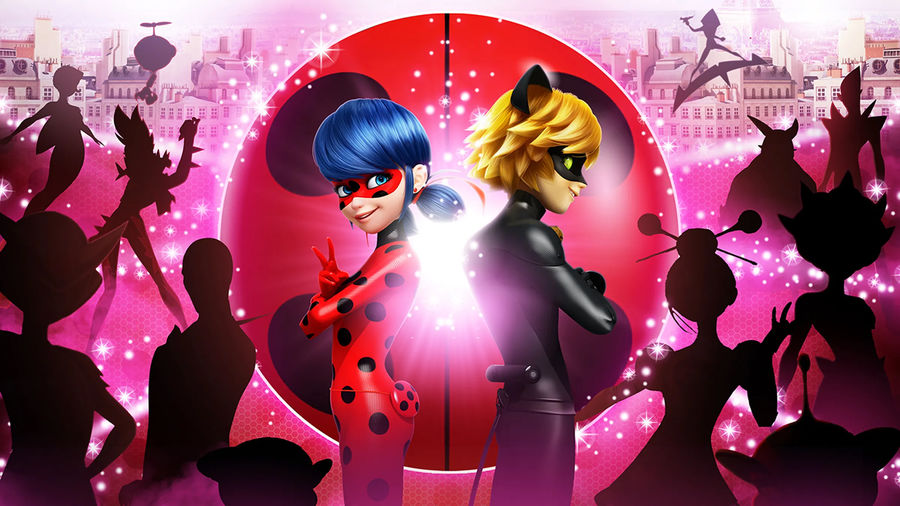 On the Internet, Everybody Knows You’re a Horndog: On “Beach Rats” and Gay Chat Rooms
Manuel Betancourt

How to Be Heartbroken
Brittany K. Allen

The French Cartoon that Led Me to Fandom and Friendship

Priyanka Bose on How Miraculous: Tales of Ladybug and Cat Noir Helped Her Overcome Loneliness

Priyanka Bose is an Indian American culture writer, director, and photographer based in Chicago with a love of all things food, fashion, film, and fiction. A Fulbright Scholar born and raised in the Midwest, Priyanka's creative work focuses on culturally specific but universally relatable stories centered around friendship. Her work can also be found at AV Club, The Takeout, Popdust, and Medium. She is currently writing her first novel, a collection of short stories, and a feature-length film script. Find her on twitter @mspriyankabose or at her website, http://www.priyankabose.net.

Let Me Do My Show: My Life with Billy Joel

“Billy Joel is the clown prince of my middle age.”