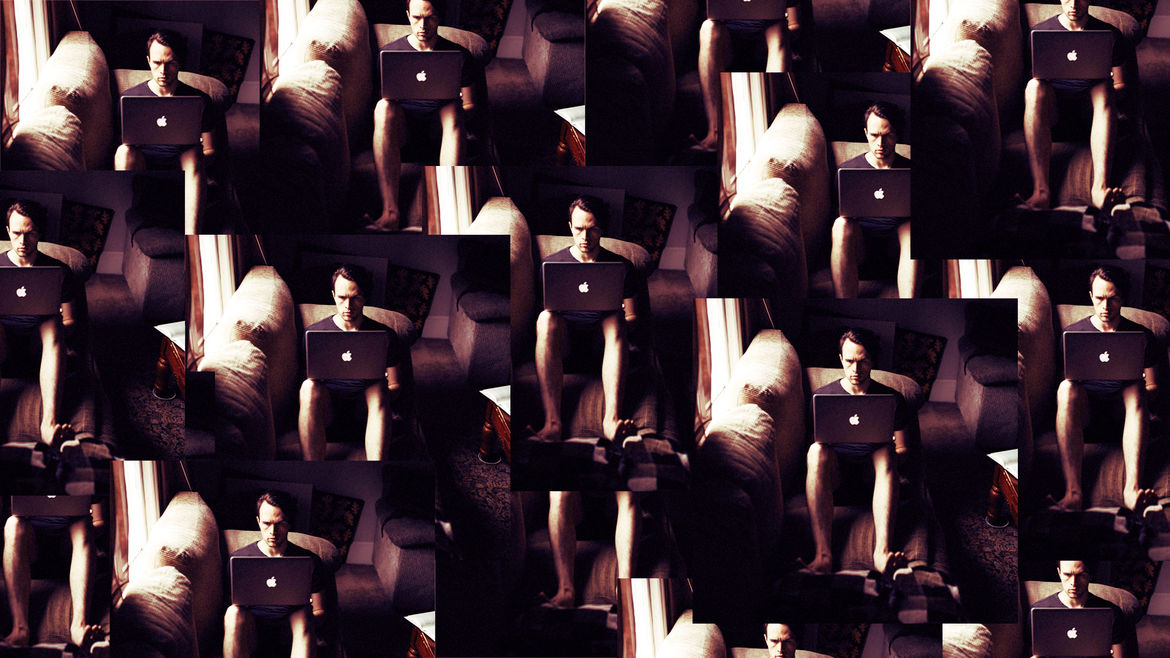 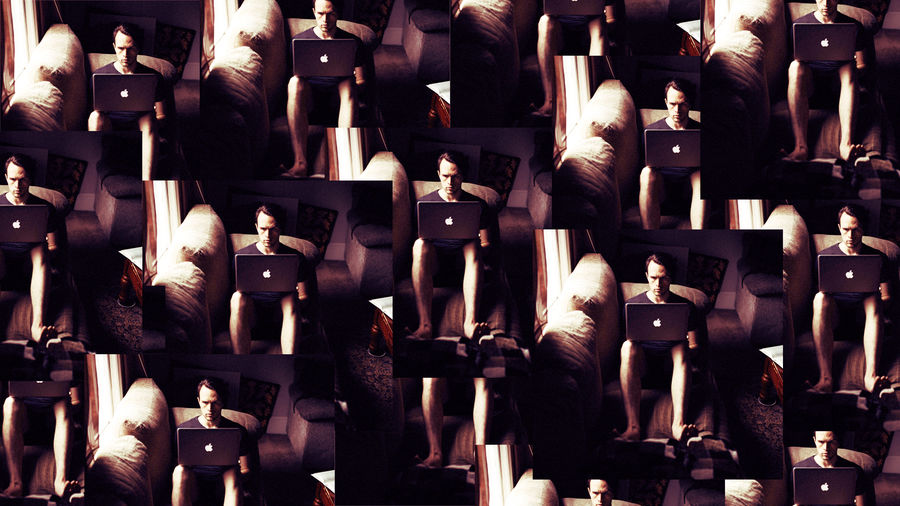 What Does It Mean to Be a Bad Fan on Social Media?
Jake Pitre

Our lives are lived online, and to ask us to exist homogeneously across all platforms and networks as trackable subjects is a cruel twist of the internet’s potential.

The Downside of Radical Honesty

The problem with radical honesty is that we are not transparent to ourselves—we are always biased, and so is the feedback we provide.