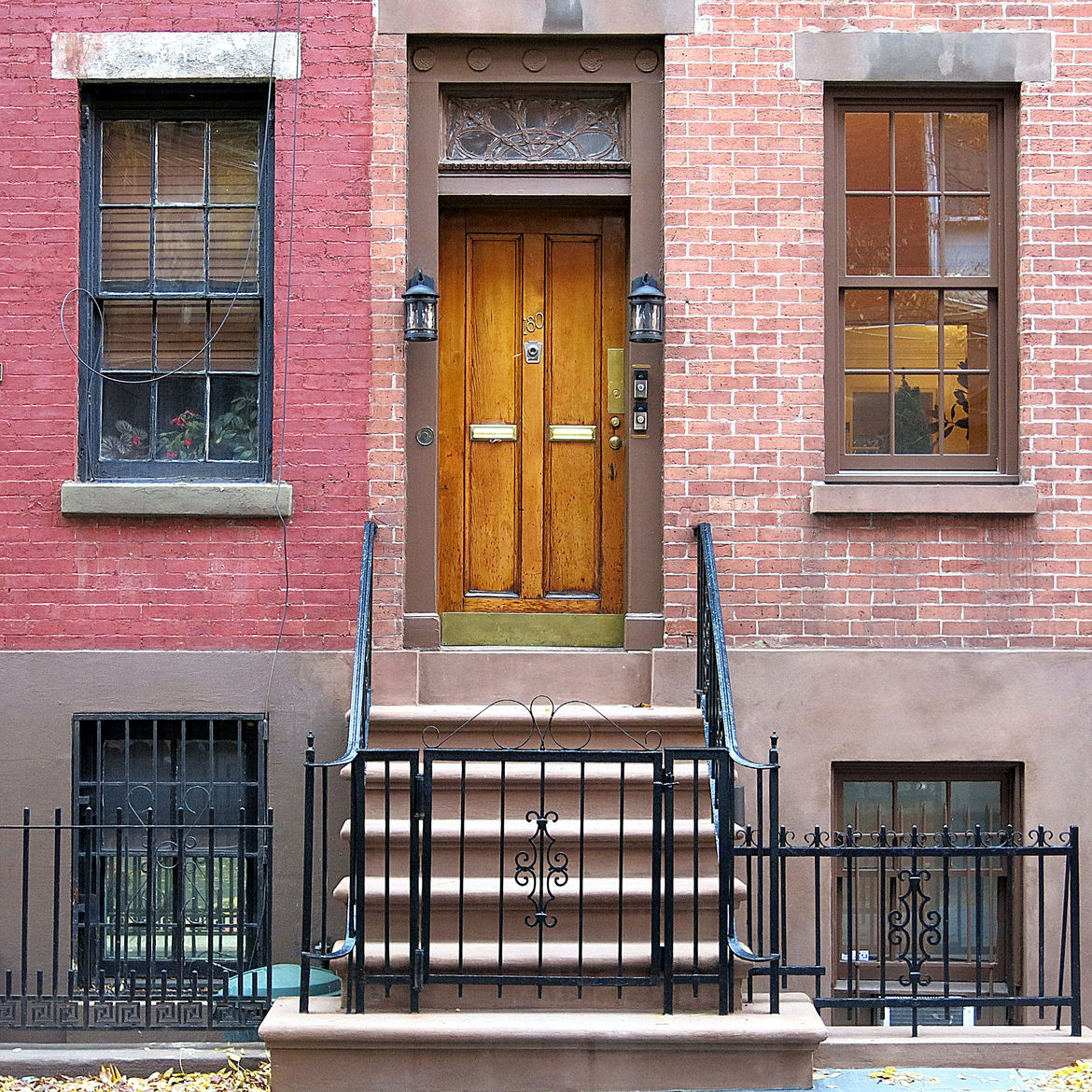 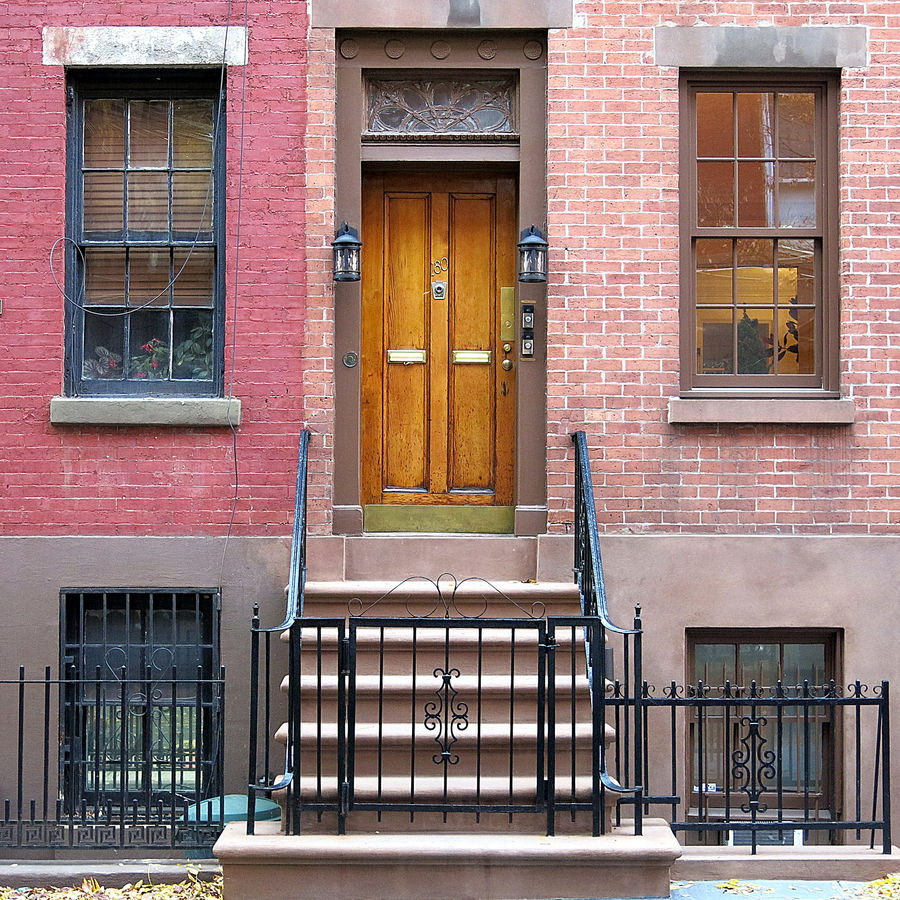 Pals: The Married Man and Me
Cate Root

My Friend Died of Cancer, but Lives in Moss
Erin Wood
People

Fortunate Friends: A Leap Across the Wealth Gap and Into a New Home

A friend as your mortgage holder? It seemed like one of those things you should never, ever do.

Stephanie Gangi lives, works and writes in New York City. Her acclaimed debut novel, The Next, was published in 2016 by St. Martin's Press. She is at work on her second novel.

How to Look at an Argument: The Deal-Breaker

“It can’t work if I’m the only one willing to DEAL with things.”

How to Look at an Argument: “I Love You, Anthony.”