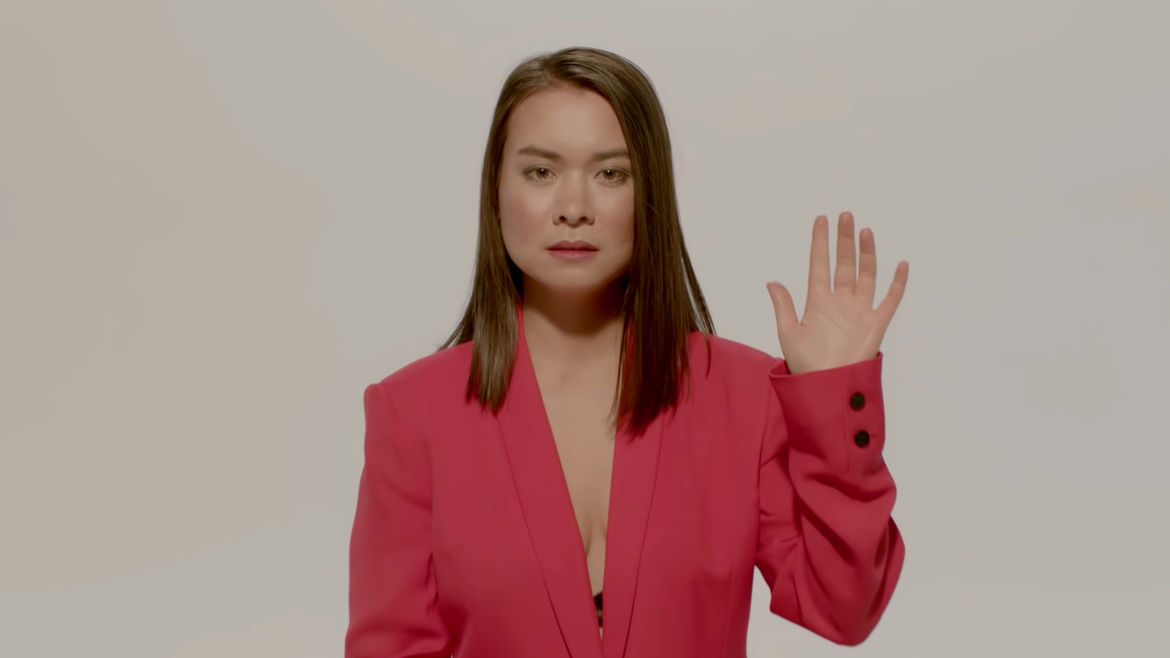 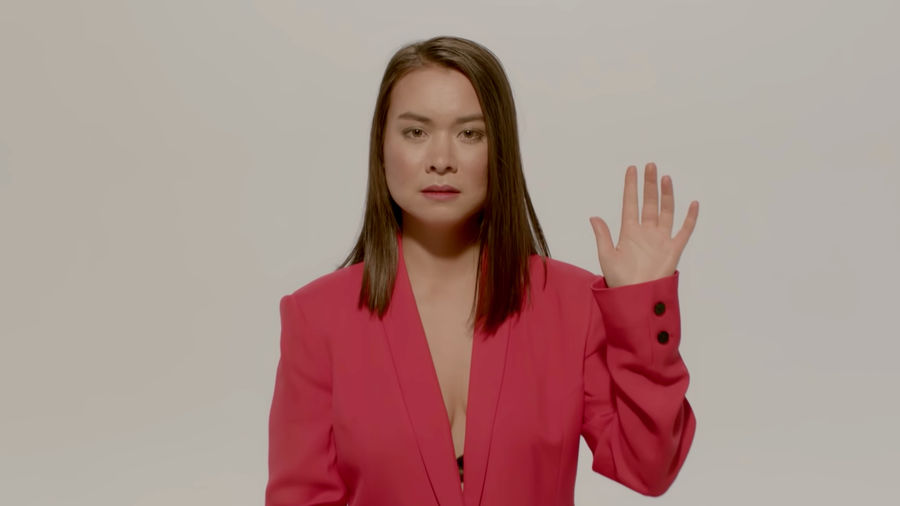 Breaking Up with Your Best American Girl

Since voicing my intention to transition, I’ve been revisiting my favorite love-as-a-woman songs and reorienting myself within them.

I think of those girl friends now, almost all of whom live on in my life as strangers, and feel a deep shame. We were so buoyant with affection and tenderness; we were so gifted at twisting small blades in each other’s backs under the petty spell of teenage courtship. I have no trouble meeting up with former guy friends, but I have a much tougher time talking to the girls, who are now women.

Don’t wait for me / I can’t comeYour mother wouldn’t approve of how my mother raised me / But I do, I think I do / And you’re an all-American boy / I guess I couldn’t help trying to be your best American girl

You’re the one / You’re all I ever wanted / I think I’ll regret this.

Lio Min is a writer based in California. Their work can be found here. They've written one novel and hope to write more.

The Monstrous Female Ambition of the Harpy

“When women grab for space men thought reserved for their use alone, those men will surely call us foul.”