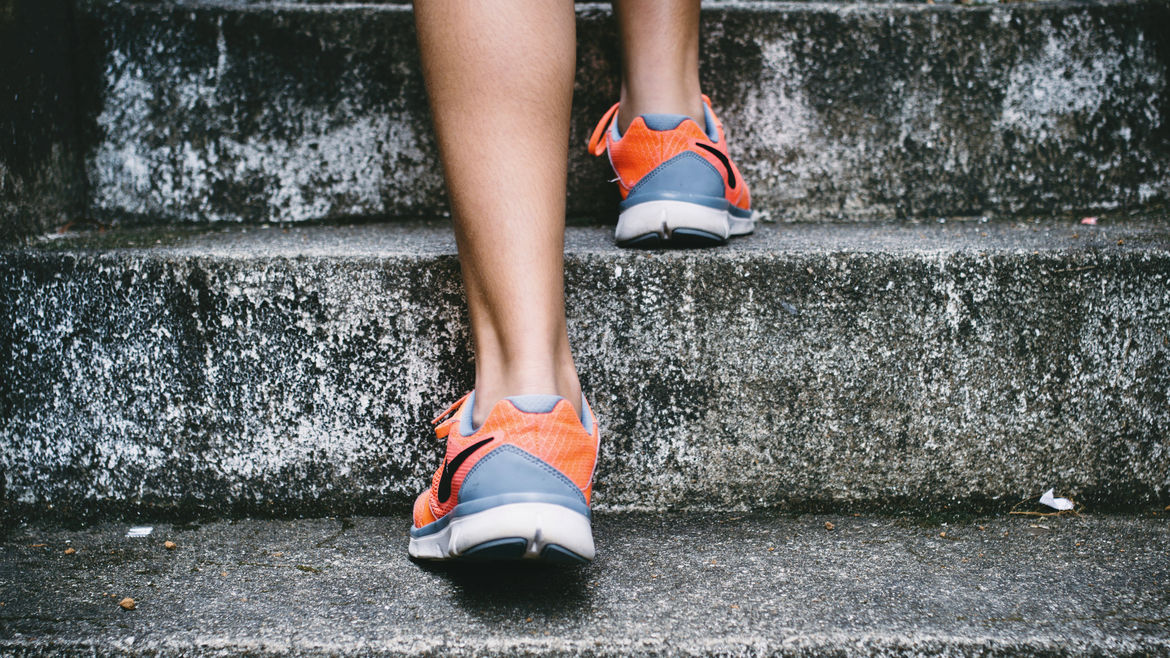 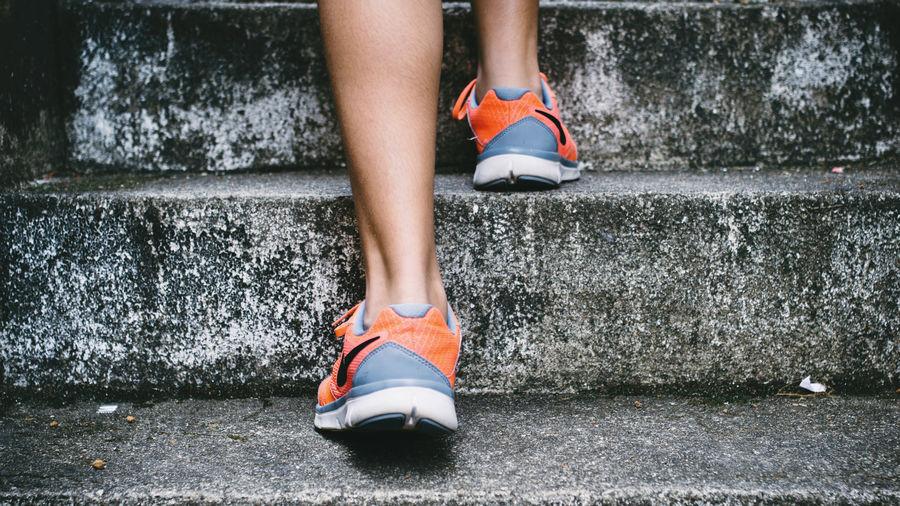 Love in the Time of Panic
Lio Min

And boy, I’ll be back when you’re lonely / If you want me to

Now, on the days I don’t work the closing shift at my “paying the rent” job, I come home, say hi to my partner and my cats and my dog, change, and run. My regular run is a two-, sometimes three-mile box around my neighborhood. My nose always starts to run and I’ll often start tearing up, leaving my face glistening with a luscious combination of bodily fluids. When I cross the threshold of my apartment, I sometimes feel as though my lungs are ripping apart at the seams, and I never feel more honored and lucky to have my body, and I never feel more alive.

Lio Min is a writer based in California. Their work can be found here. They've written one novel and hope to write more.