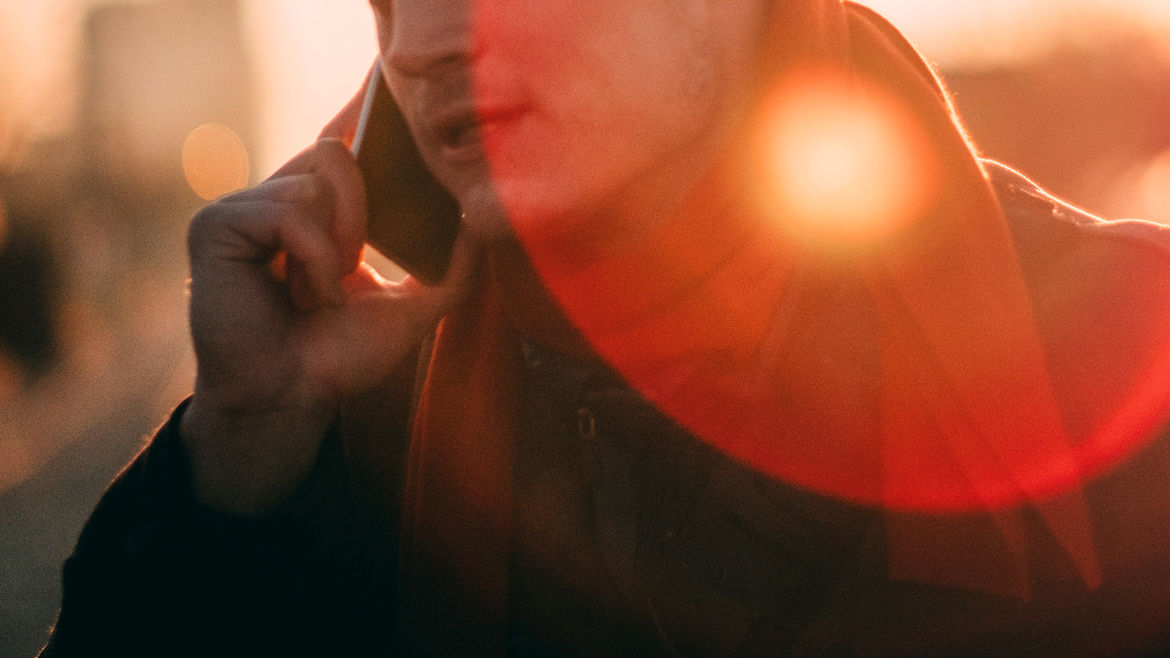 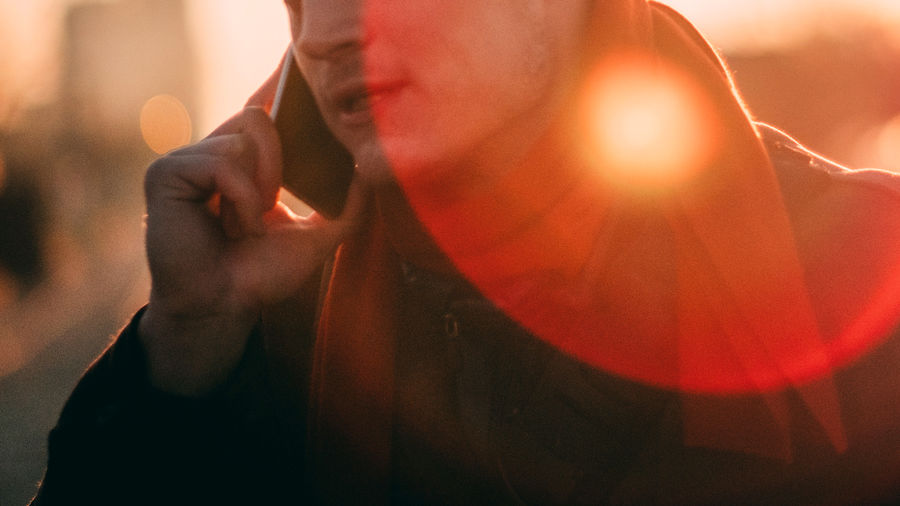 Honesty Is the Best Policy—Especially in Focus Groups

There will always be liars in the focus group, but Fred was never one of them.

Danielle Sepulveres has written for The Washington Post, The Atlantic, ELLE, Curbed and various other places. She learned all the best swear words working at a car dealership in NJ, sometimes she tweets them over at @ellesep on Twitter.

The World of Transshipment, Where One Glitch Can Lead to Chaos

I couldn’t stop thinking about what I would do if something went wrong. If I made a mistake, my son and I might go back to being homeless.

After I left, everything became clearer, in the way that a breakup can clarify a toxic relationship; put things in sharp relief.