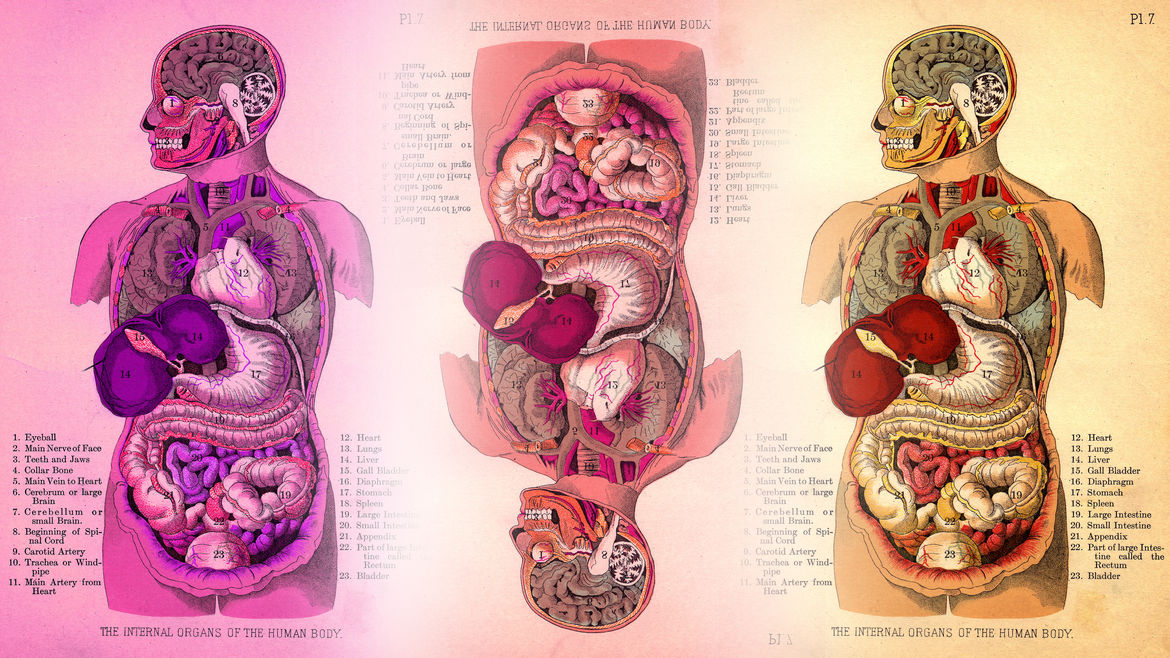 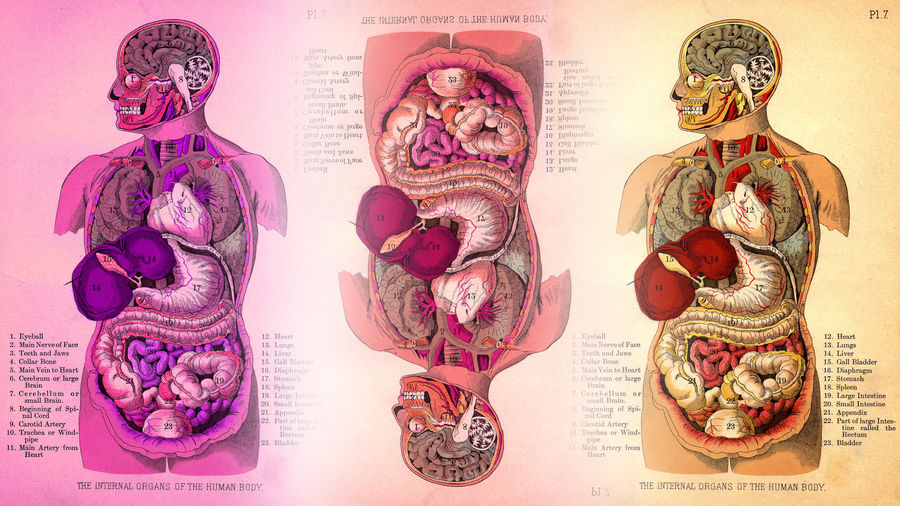 What We Don’t Talk About When We Talk About Mental Health and Medication
s.e. smith

Britney Spears’s Conservatorship and the Harm of “For Your Own Good”
s.e. smith
Columns | An Unquiet Mind

the diagnosis at last,

House Maybe the patient doesn’t know that anything is wrong.

first it is necessary to know that something is wrong