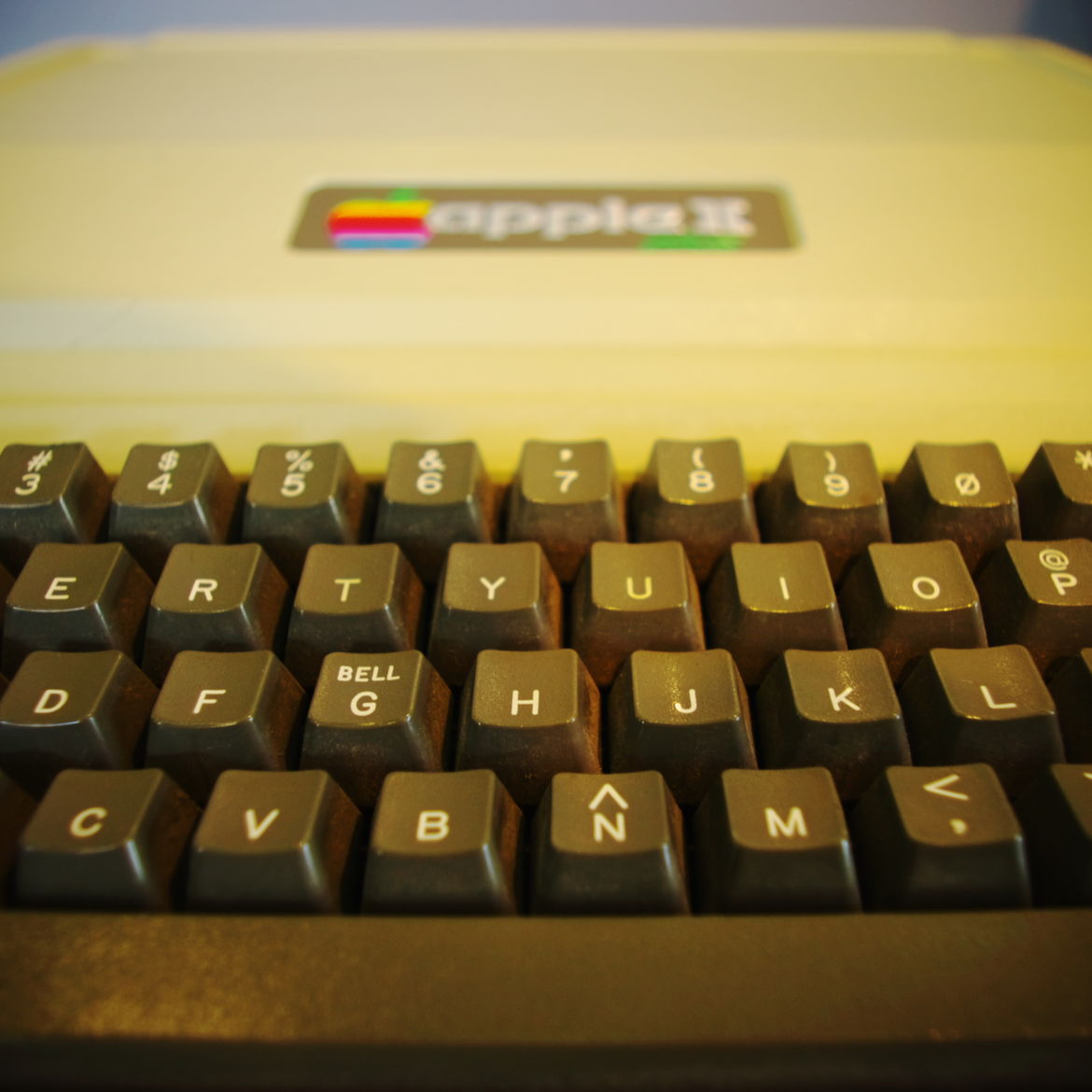 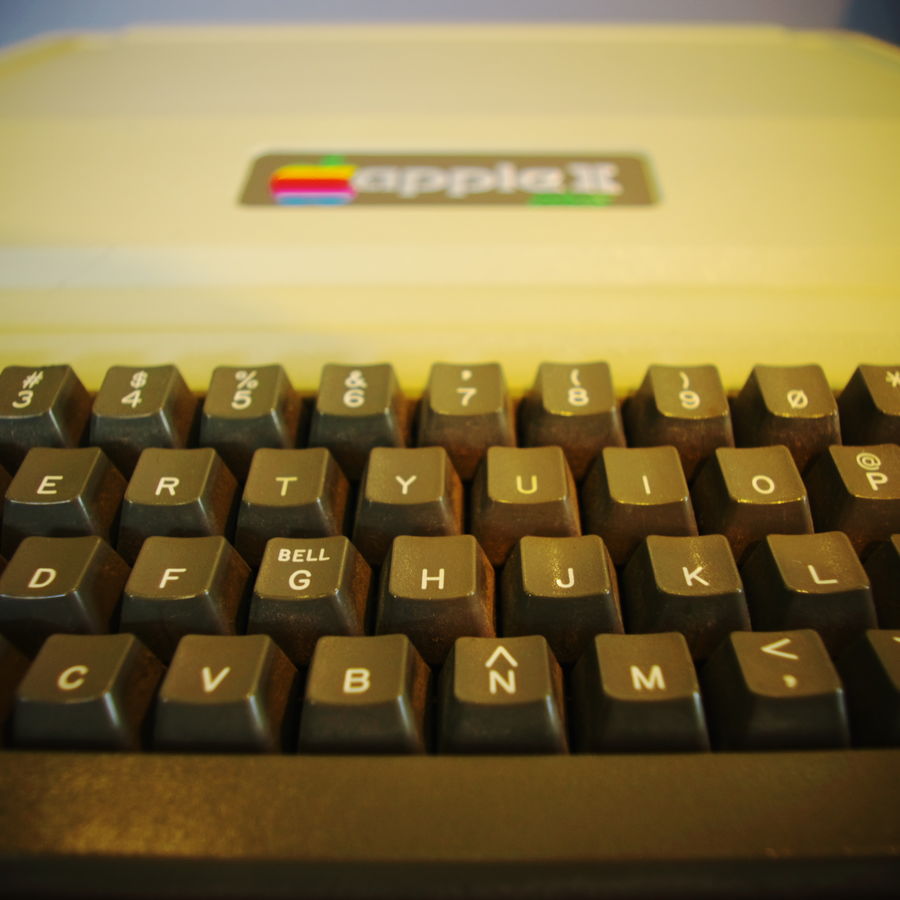 Catapult Staff Favorites from 2015
The Editors

Amnesia in the brain but not in my hands—my fingers remember the moves, remember my favorite words, even if I can’t bring them to mind. Interesting, the way a writer’s body works. To sit down to write, and feel my memories wiped, forgetting all that came before. Do photographers forget all the portraits they took in the past—yesterday, six hours ago, three minutes ago—not the images saved to hard drives, but those gathered in recollection? When I begin to write something new, it is as if I have never before tried. My body is certain of the next sentence; I am not.

“If you don’t tell the story someone else might, and they’ll change the facts”: José Vadi and Mensah Demary in Conversation

The Tides of Success: A Two-Artist Marriage Confessional

You loved his talent first. You hope that he will not love you less, for all that you do not now achieve.