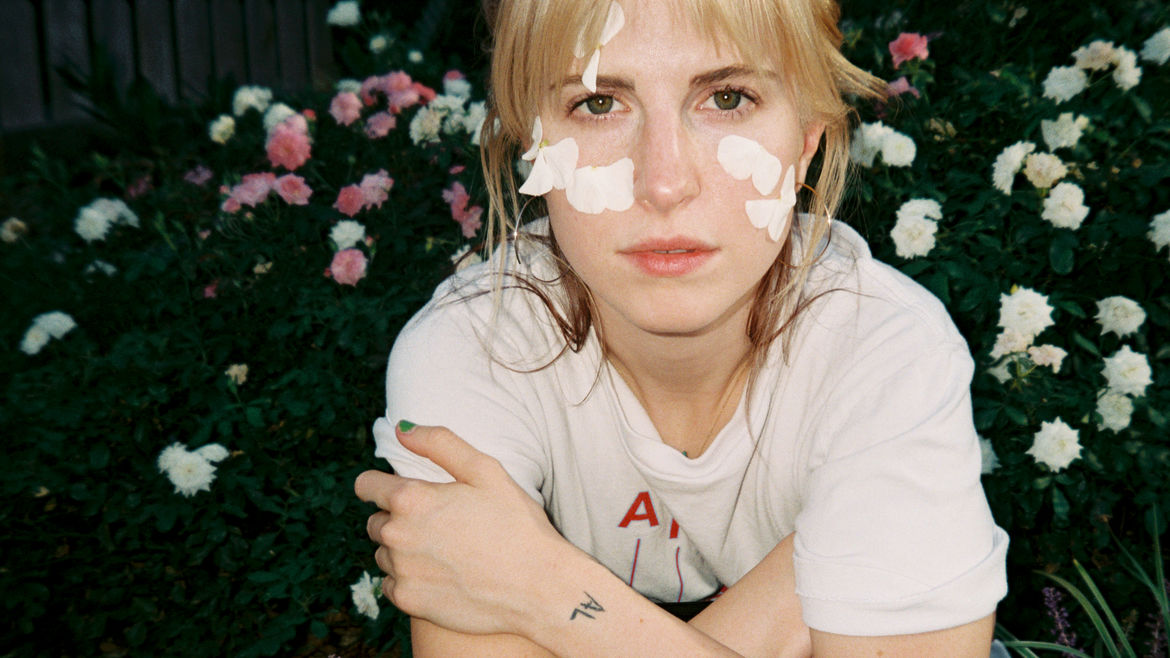 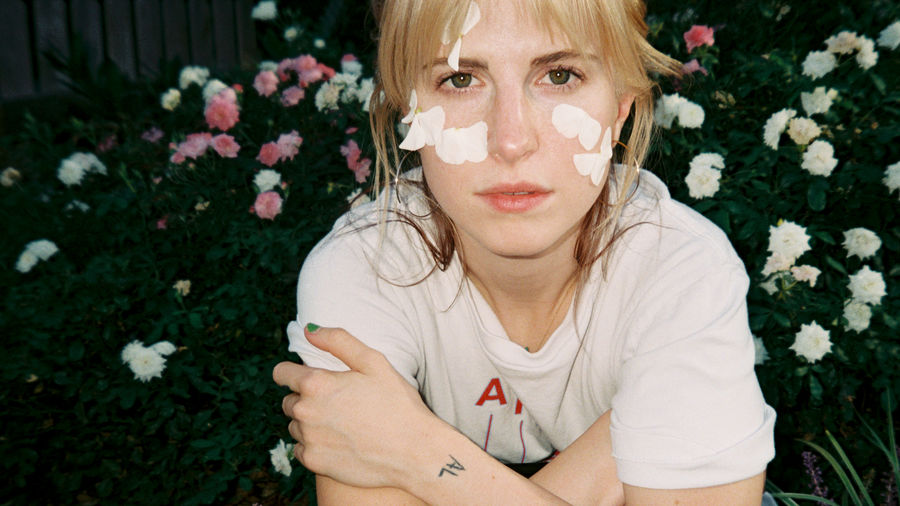 Olivia was one of the lead organizers of the Disarm PSU campaign from 2015-2020.