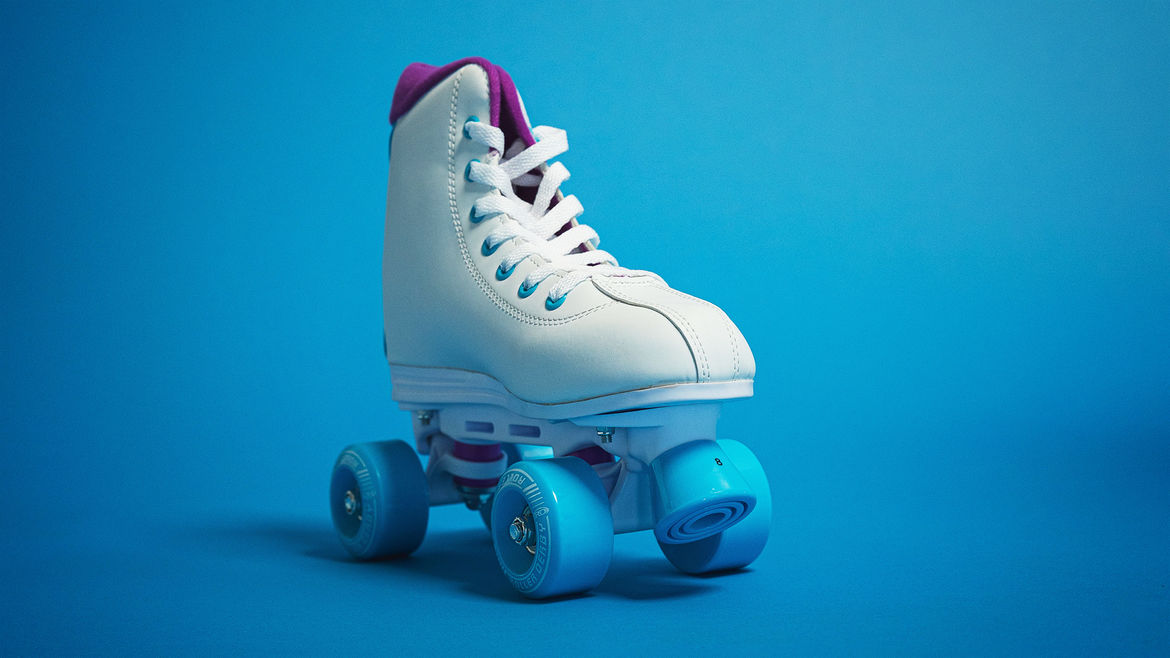 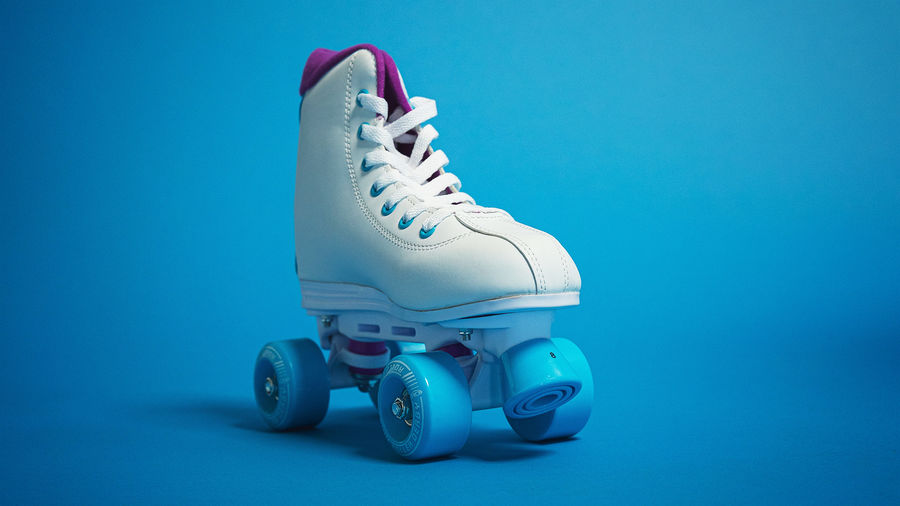 Illustrating at a Social Distance: On Beardsley, Wilde, and ‘Salome’
Abby Walthausen

Finding Self-Acceptance at the Skating Rink

But the boundaries of class dissolved as I noticed kids at the rink.

Lyndsey Ellis is a St. Louis-born fiction writer and essayist who’s passionate about exploring intergenerational struggles and resiliency in the Midwest. Her debut novel, BONE BROTH (Hidden Timber Books), is out in May 2021.