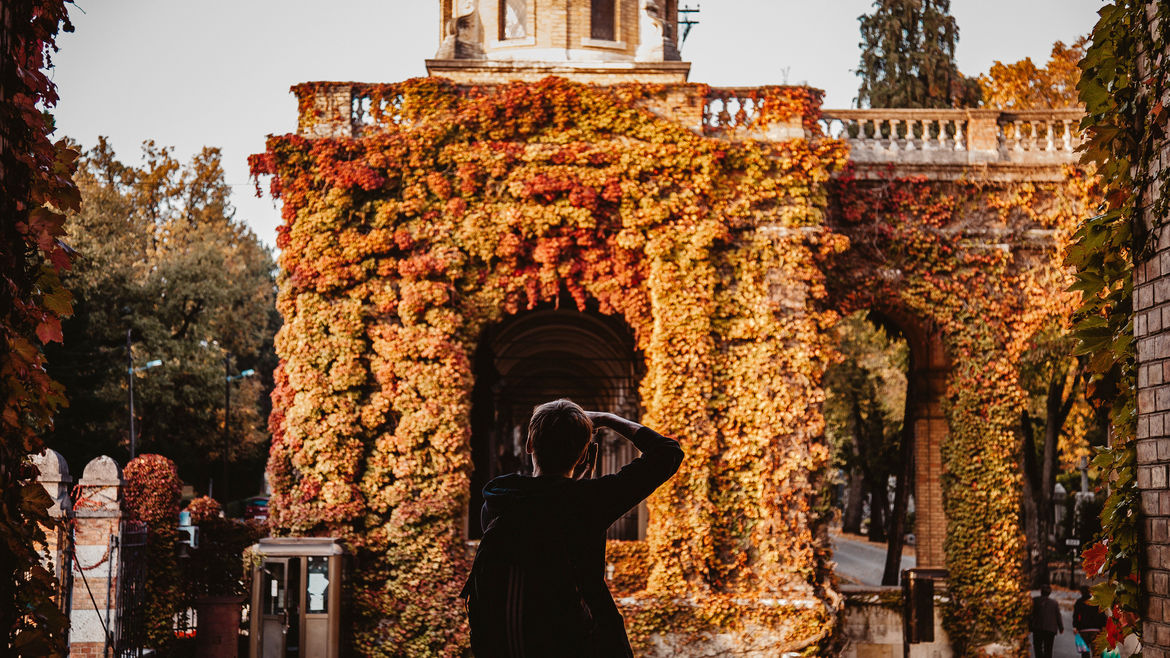 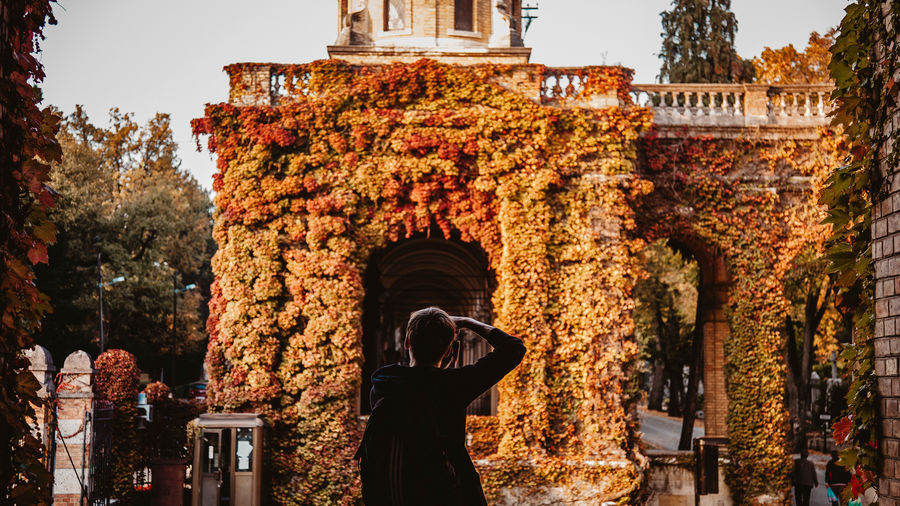 When the Internet Still Felt Like a Place, I Went There to Forget About My Body
Sarah Lyn Rogers
Columns | Tree Talk