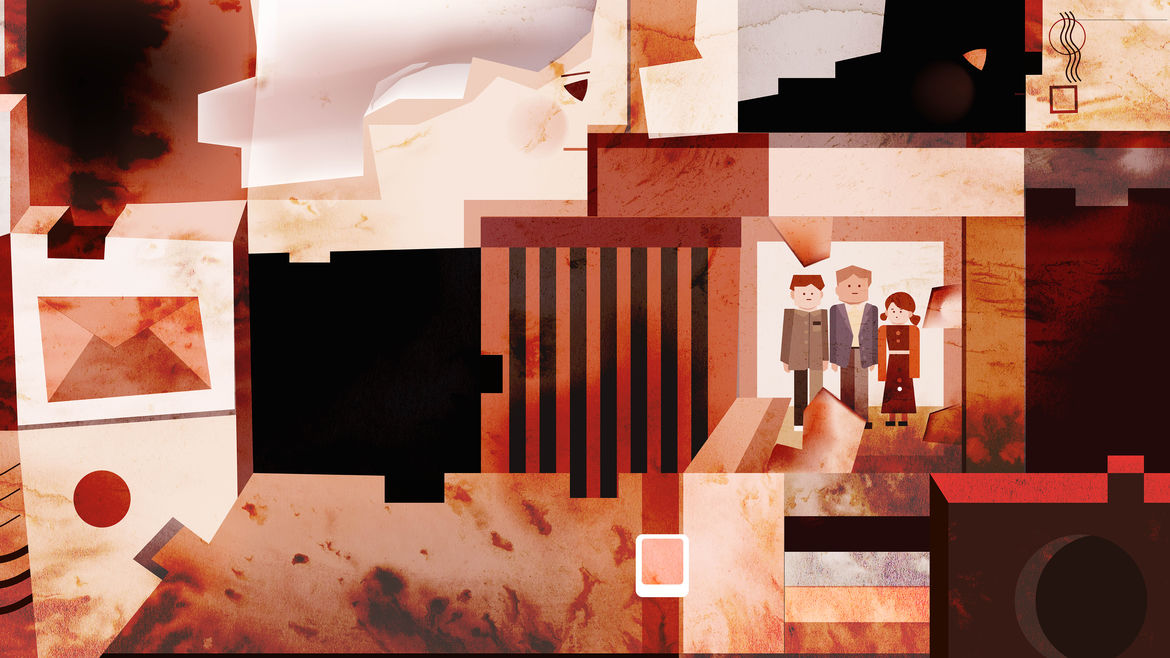 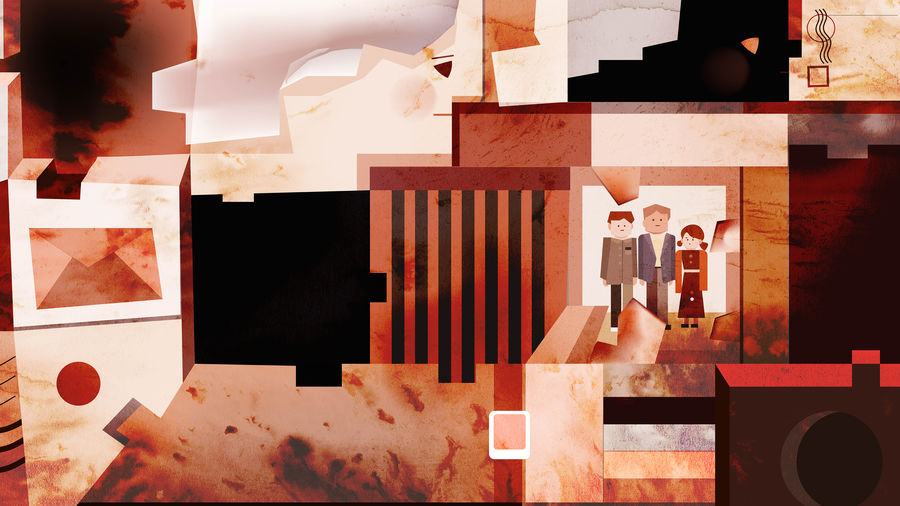 ‘Psycho’ for the Anxious: Why Horror Movies Bring Me Comfort
Laura Turner

What I Learned from ‘La Papessa,’ the Woman Who Ran the Vatican
Carla Ciccone

Finding Myself in the Museum of Chinese in America

Chineseness became a part of my heritage I could name but didn’t really understand.

This is when Dad came,1947. He must have come right then.

These are our stories,

Laura Wang lives in Brooklyn, where she writes stories and teaches human beings about molecules. She is currently an MFA candidate at Sarah Lawrence College. You can find her on Twitter @laura_c_wang.

Korean as a Second Language

I never would have come to Korean if not for my adoption. The language pulled me back to it, despite the decades, cultures, and continents between us.

Dance is about freeing ourselves, finding a secret space inside our bodies that no lock can close.

A Black Physicist Is Borne Back Ceaselessly Into the Past

I want to live in a world where I can be a physicist without also being asked to speak on or compensate for the persistent racism of institutions.