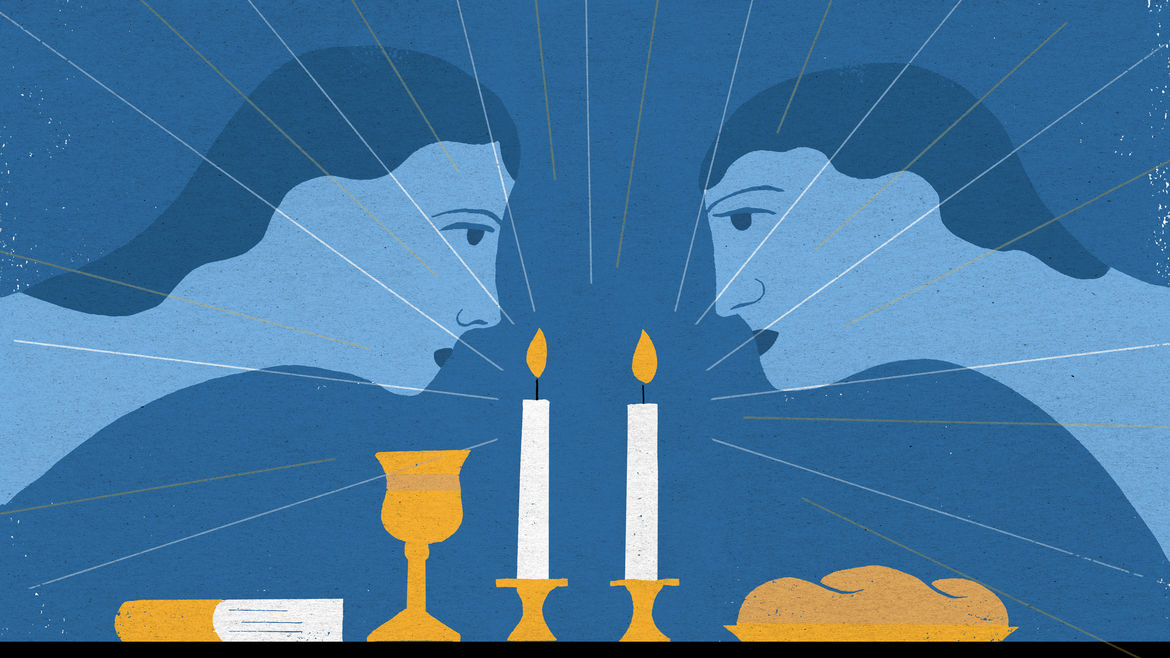 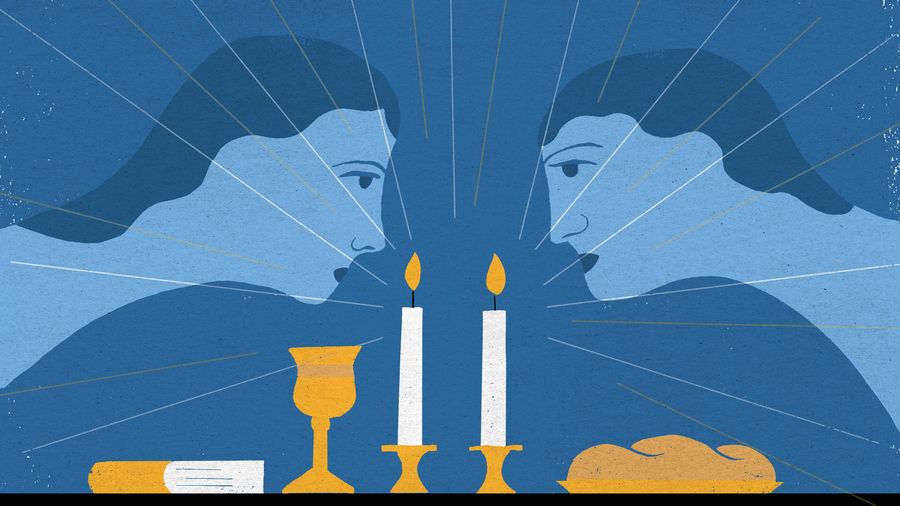 Cult Confessions: Faith and the Limits of Liberalism
Ellen Wayland-Smith

It was November of 2016. The waxing nights seemed to mirror the gulf widening between us.

On our second date, we sat on a patch of grass and talked for hours. “I don’t agree with everything in conservative religion,” she’d said. “But I do think there is something to not jumping in bed with someone right away.”

Jesus at Shabbat? What was I thinking?

Will this happen to me, too?

Stay quiet. Look at the carpet.

One night, I found myself reading the story of Abraham, Ishmael, Isaac, and Jacob from the Jewish, Christian, and Muslim perspectives. I saw that all the stories were similar, but had one main difference—each tradition claimed they were the true chosen people of God. I thought about all the wars fought partly over this idea of chosen-ness, the violence still inflicted to this day.

This is heaven! I am sure it’s okay to go over there. I’m here all alone. Maybe I can join her group

Addie Liechty is a Bay Area psychotherapist, singer-songwriter, and writer of poetry and essays. Their writing interests include the intersections of spirituality, religion, psychology, and social justice.

Messages from the Dead, Missed Signals from the Living

The night of the spiritualist messaging service was the beginning of the end of my marriage.