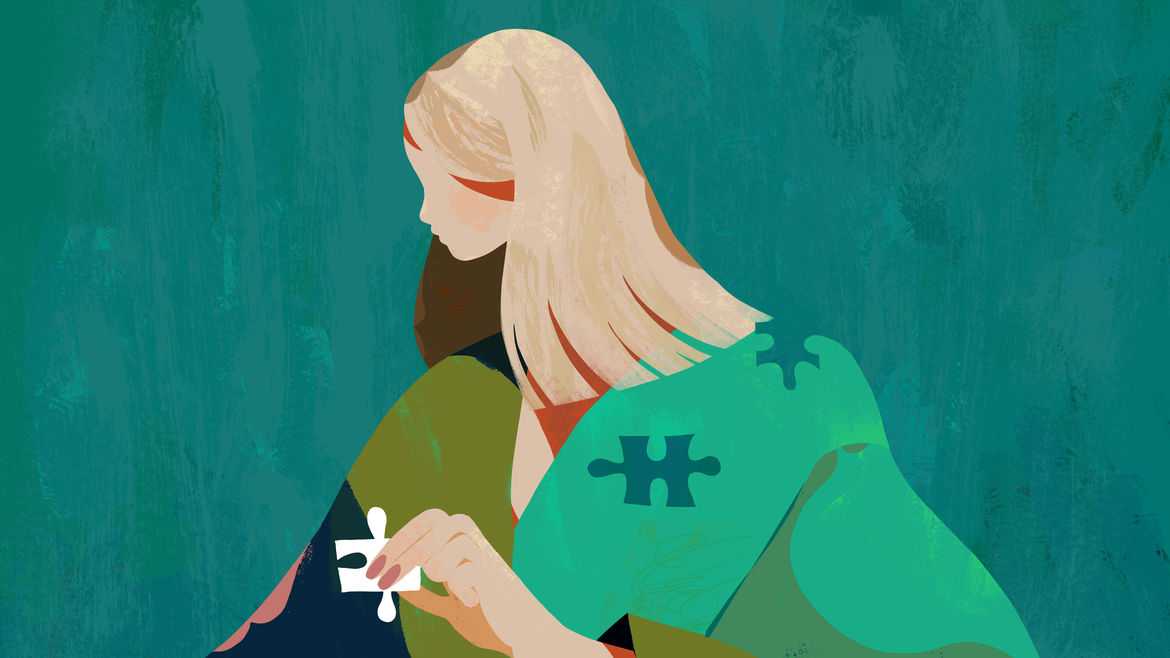 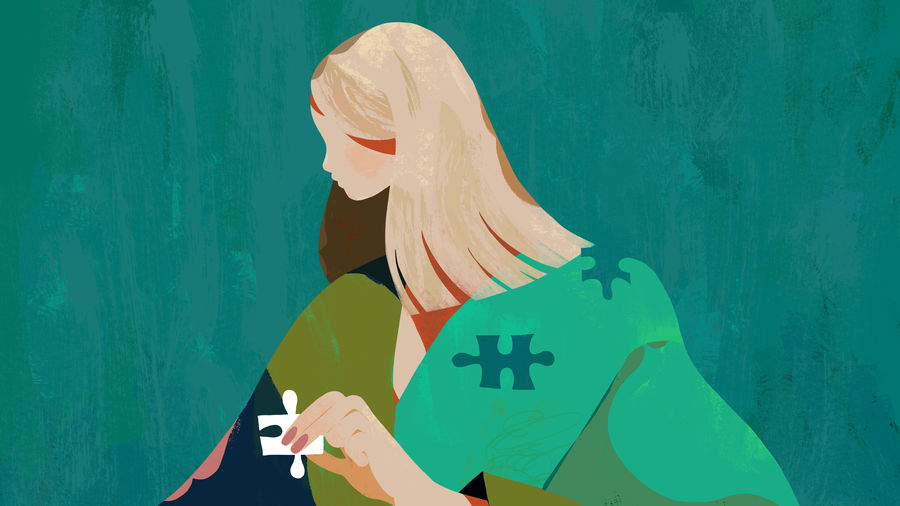 A Year Without an Ending
Jess Zimmerman
People | Things | Ritual

Nicole Clark is an LA-based culture writer and editor covering identity, entertainment, communities, and mental health. Previously, Nicole worked as a culture writer and critic at VICE. Her work has been featured in The New York Times, Vox, New York Magazine, Salon, San Francisco Chronicle, and The Los Angeles Review of Books. You can find her on Twitter or Instagram at @nicalexiac.