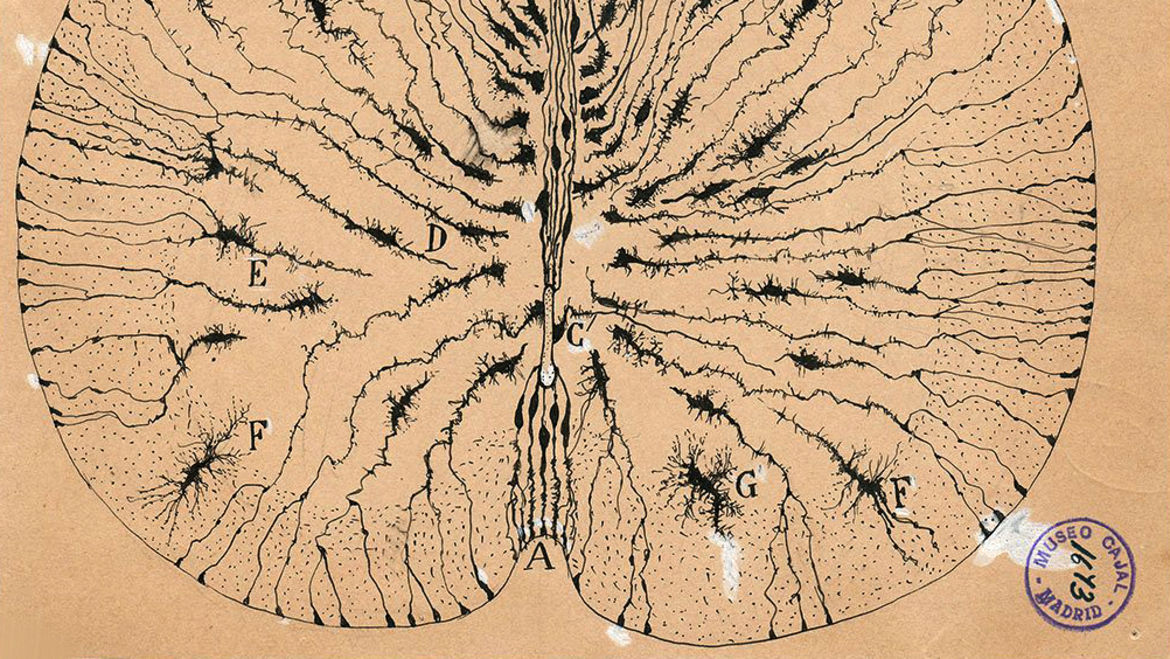 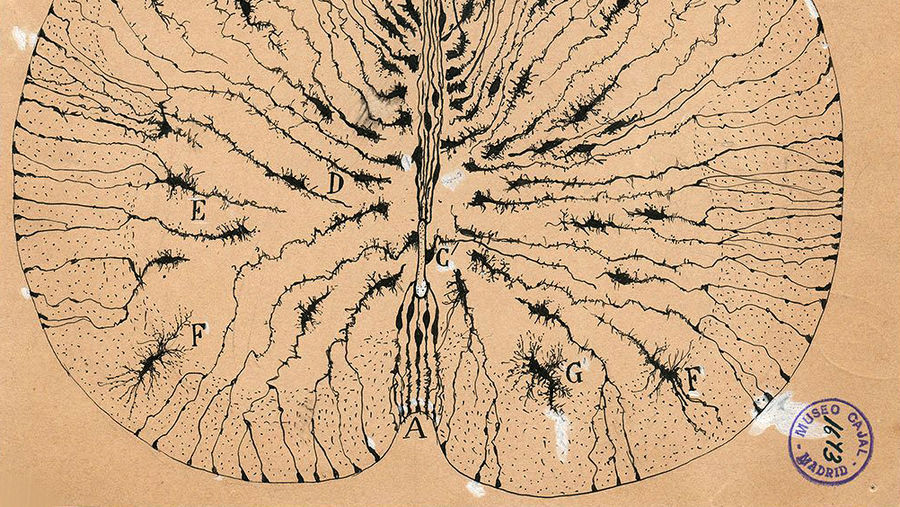 Courtesy of the Ackland Museum of Art, Chapel Hill

The Oil Cross: On Being Raised to Wage Spiritual Warfare
Kelsey L. Munger

Glory in the Floorlamps: How the Theatre Became My Church
Brittany K. Allen

True Love Waits: How “Saving Myself” Made Me Lose My Faith
Amanda Miska
People | Science | Losing My Religion

The grounding I felt in organized religion was substantial: the loss, acutely painful. I found temporary relief in all the ways nature found me wherever I lived.

Anna Held is a writer with essays published or forthcoming in Electric Literature, The Cut, The Rumpus, and BuzzFeed, among others. She can be found on Twitter at @ajshults or at annasheld.com.

A Heathen’s Love Affair with Churches

Most of my formative adolescent experiences took place in churches, but it was never about god. What drove me was a feverish desire to belong.

When I looked at her, I simultaneously saw divinity, and myself.