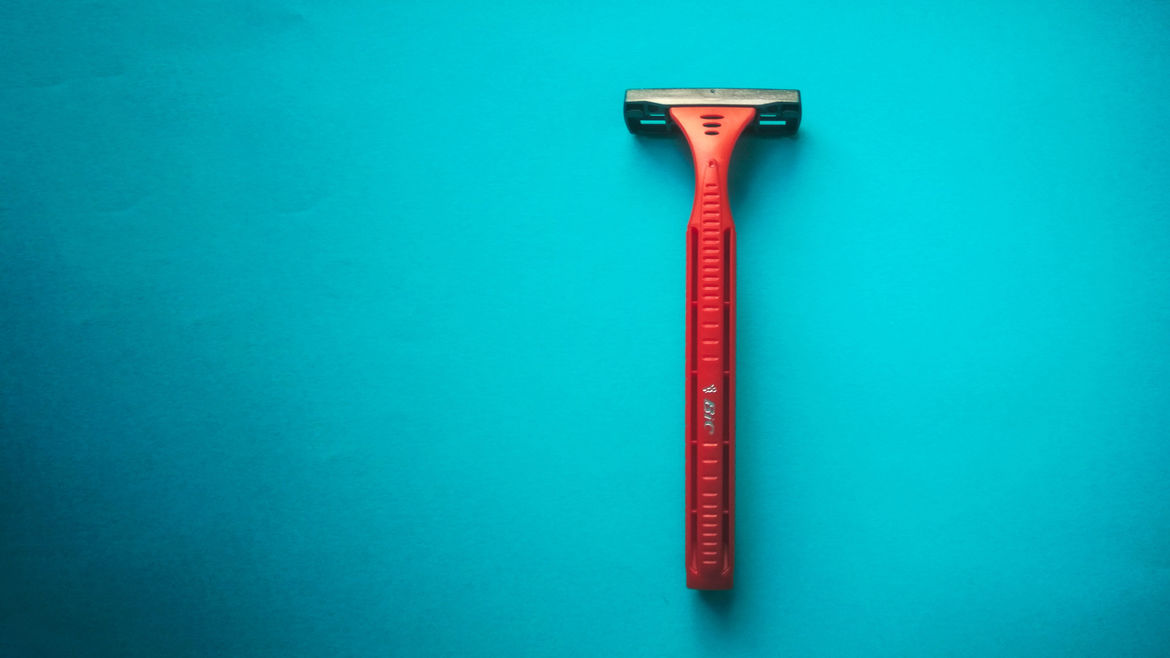 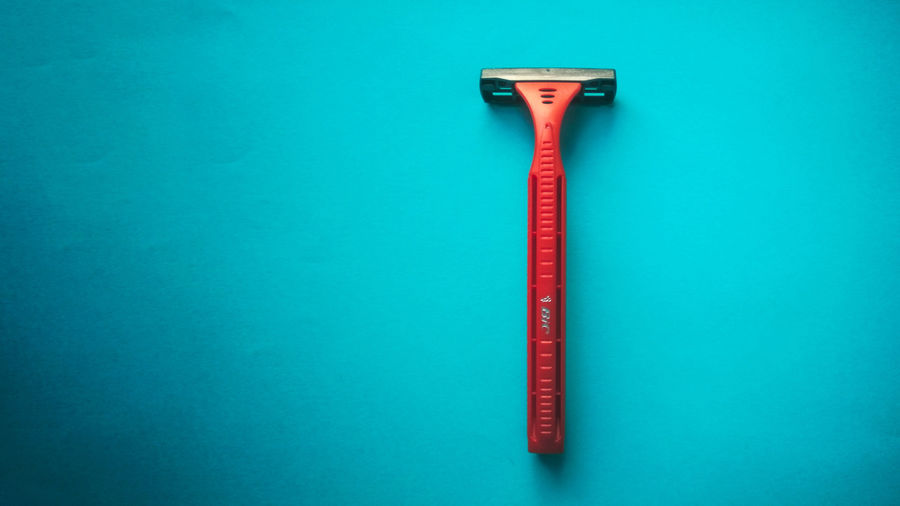 How Helen Keller’s Vaudeville Stint Inspired Me as an Artist
M. Leona Godin

Finding Gender in a Razor

Shaving with it was more seductive than expected.

This is Objects of Affection, a column by Katie Okamoto finding meaning in the feelings we have for everyday things.

the first razor designed to make you feel like a goddess

It’s not Mach 3 in dragEvery woman can be the goddess of somethingNew York Times. Aha. Here we go, a woman

This is my granddaughter, isn’t she beautiful?

A classic wet shave takes you on an aesthetic journey back to the root of your male essence.

I want him.Here we go, a woman.

Today, this is mine.

Katie Okamoto's writing has appeared in Catapult, The Atlantic, Eater, TASTE, Metropolis, and BuzzFeed Reader, among other places. She participated in the 2020 Tin House Summer Workshop for non-fiction and memoir and is at work on a book. Formerly, Katie was the senior editor at Metropolis, the architecture and design magazine, in New York City. Find them at katieokamoto.com.