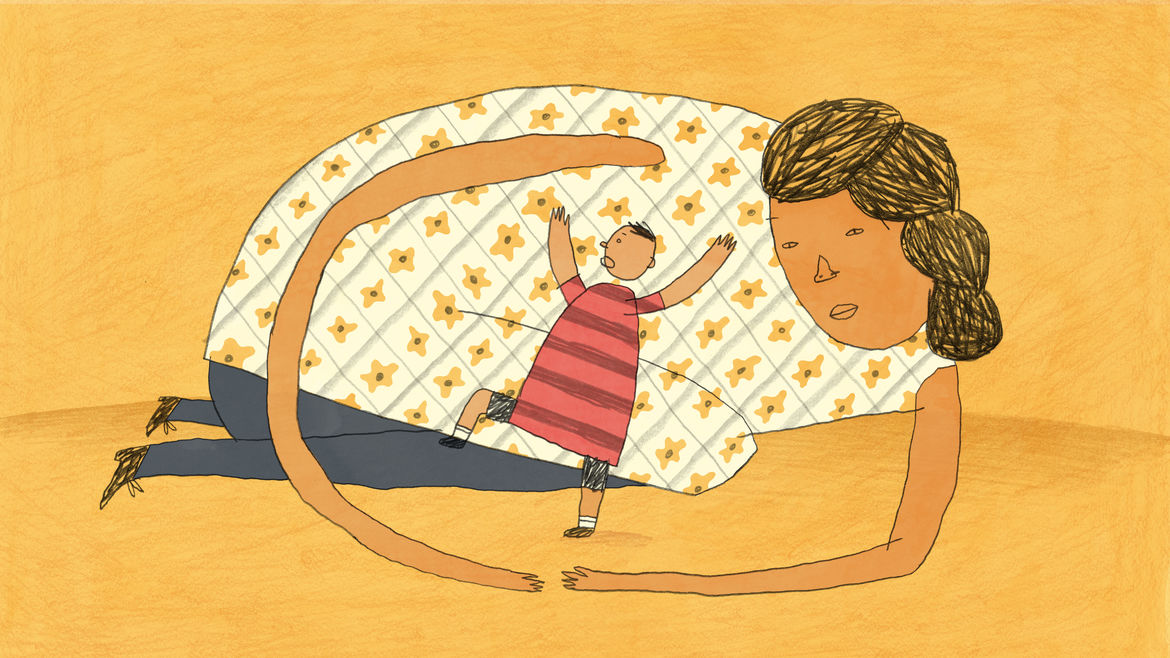 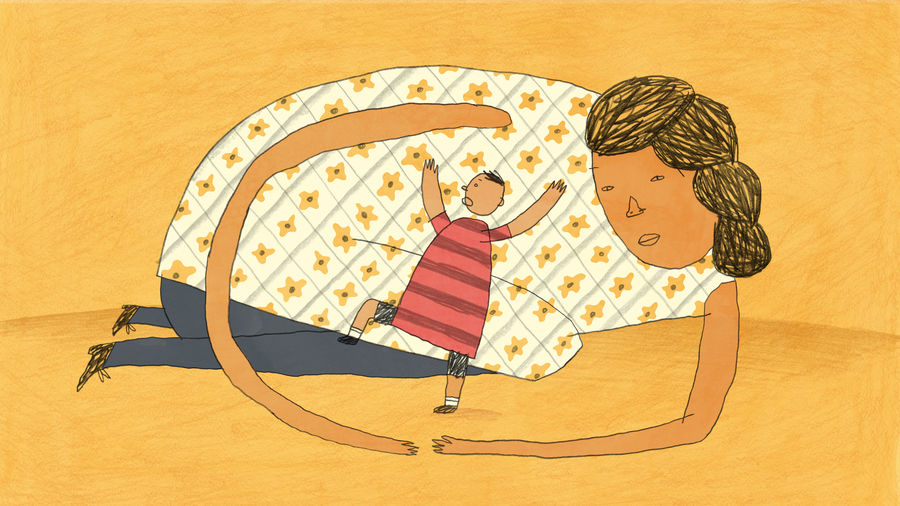 Illustration by Brian Rea for Catapult

No, I Don’t Want Your Advice on How My Kids or I Can Be “Cured”
Katie Rose Pryal
Columns | Mom, Interrupted

This is a monthly column by Katie Rose Pryal about family life, mental illness, and raising disabled kids as a disabled parent.

You’re face to face with greatness, and it’s strange

You don’t even know how you feel

If you could have only one wish, what would it be and why?

There were just too many wishes

You must dance to the beatYou only get one wish

HereYou have space here, for now.