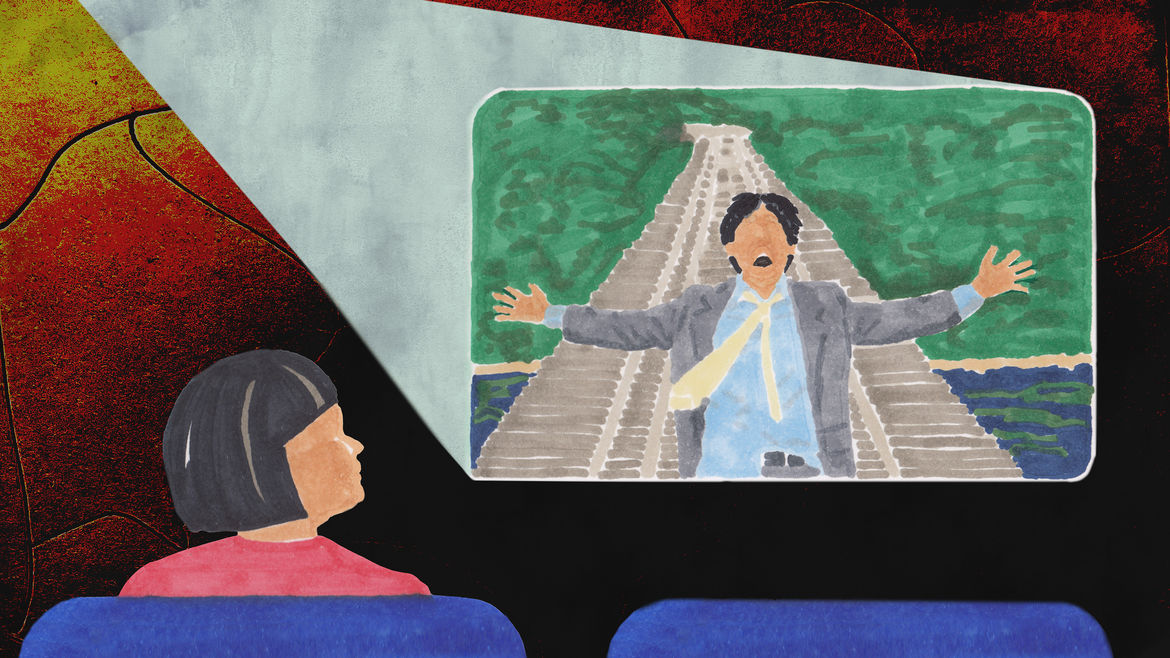 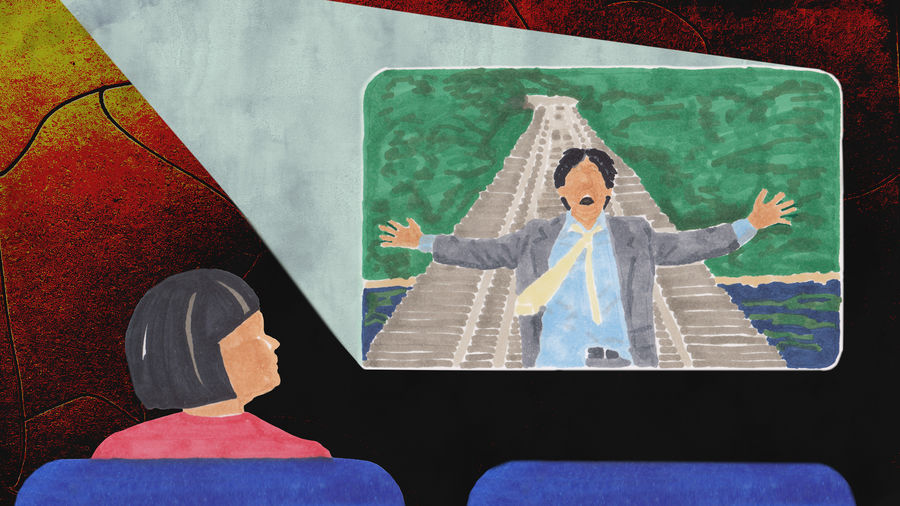 Illustration by Hannah Bae and Adam Oelsner for Catapult

From Haunting to Healing: On the Gwangju Uprising and ‘Human Acts’
Hannah Bae

First You Must Know Something Is Wrong
s.e. smith

Did I Want Tony Stark Or Want to Be Him?
Kayla Kumari Upadhyaya
Columns | Gwangju Daughter

Finding a Way to My Father Through ‘Peppermint Candy’

Could knowing his pain impart some truth to my understanding of my own life?

Peppermint CandyI want to go back.

I want you to go back.

Hannah Bae (she/her) is a freelance journalist and nonfiction writer. Her work was published in the anthology (Don’t) Call Me Crazy: 33 Voices Start the Conversation About Mental Health and The Monocle Travel Guide to Seoul. Her bylines include The Washington Post, CNN, Eater, the AP and more. She writes stories about Korean American culture and identity, and she is at work on a memoir. Hannah was a 2019 fellow at Asian American Writers' Workshop and president of Asian American Journalists Association's NY chapter from 2018-2019. She's on Twitter at @hanbae and on Instagram at @hannahbae.

Queerness Gave Me a New Way of Seeing Myself

That afternoon, I learned again something I had known before: that I wasn’t completely straight.