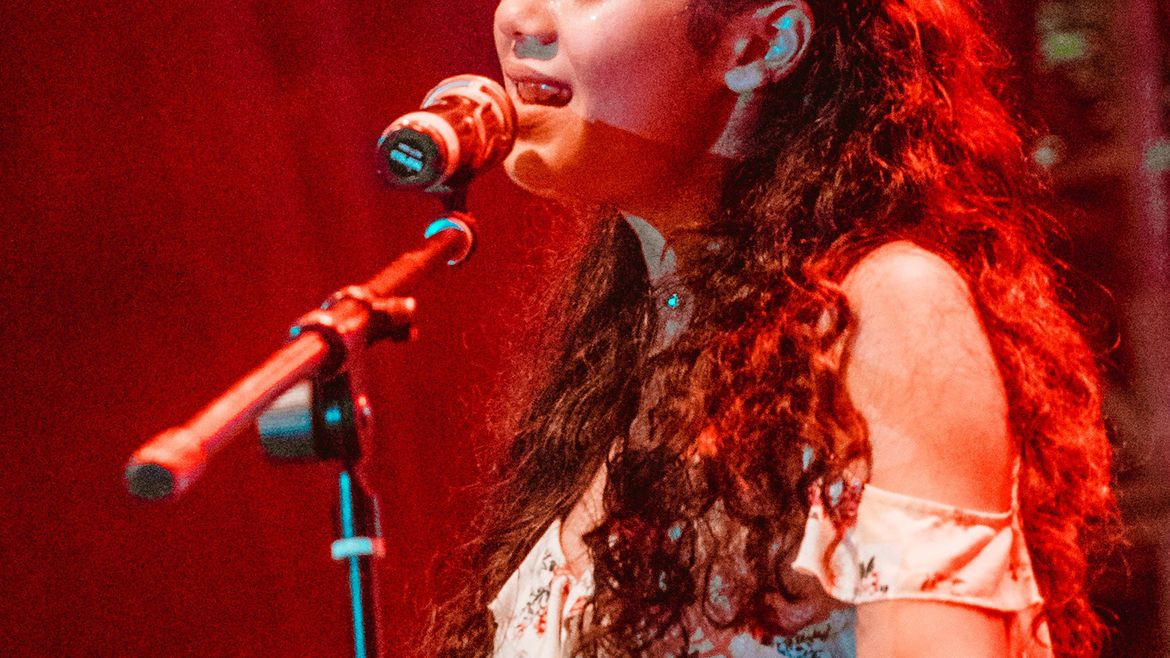 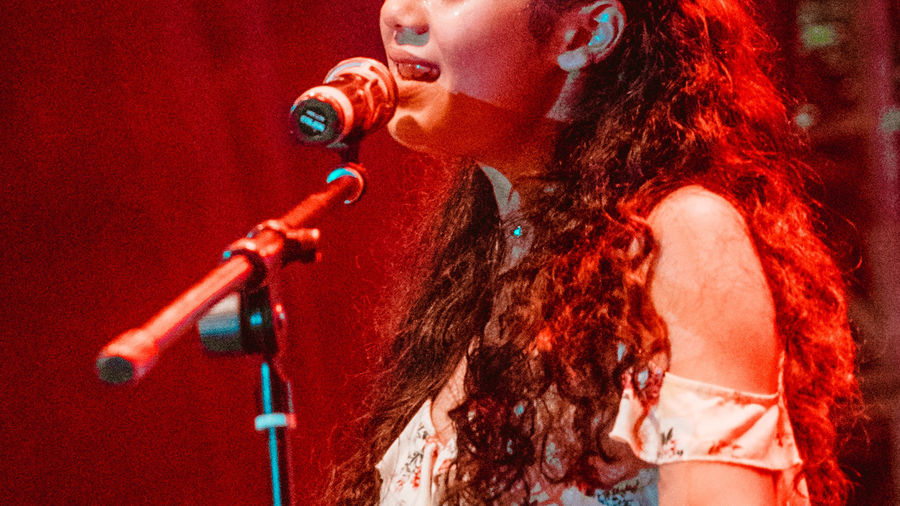 Jessica Joyce Jacolbe is a writer from Brooklyn. Her minor cogitations can be seen on Twitter: @jessjoycej