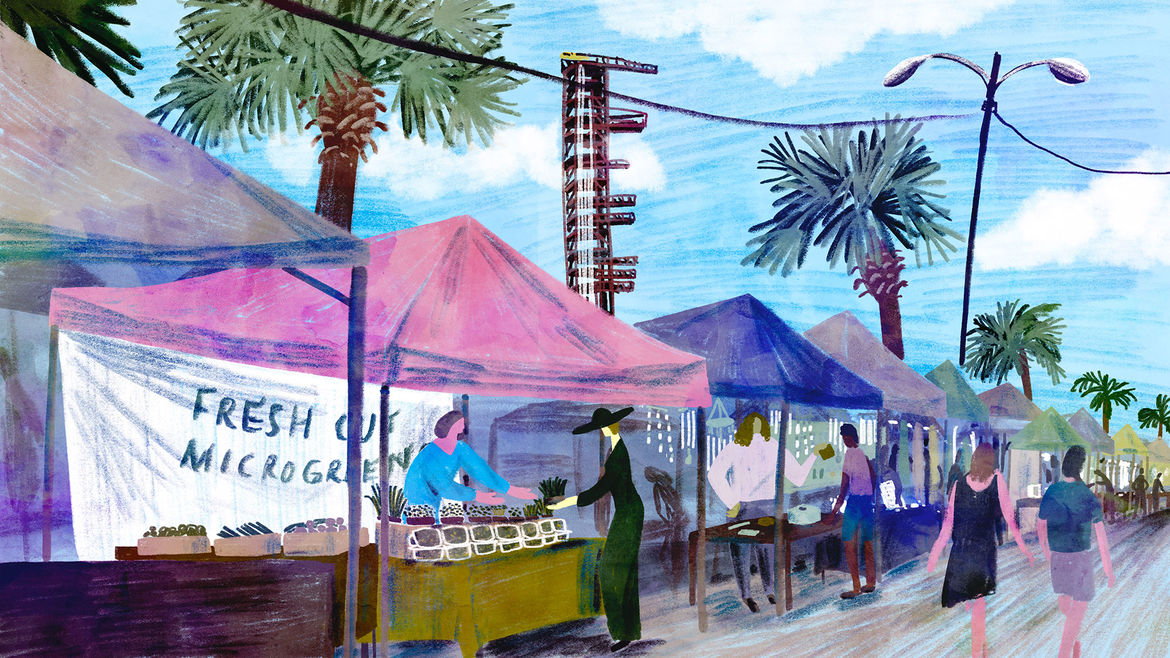 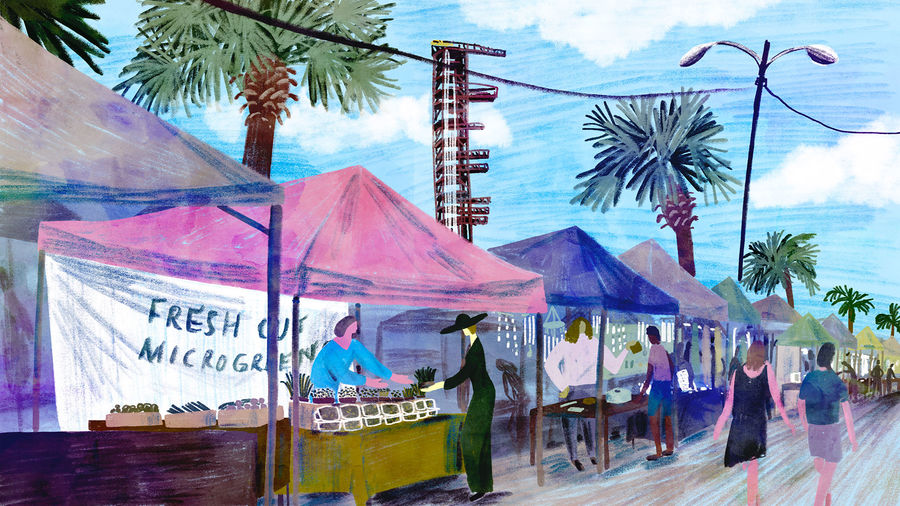 Up and Out and Gone

They used to launch shuttles from the town, but that was all over now. Space had become derivative and unimportant and old.

Although she was never particularly moved by the experience—because she couldn’t see how this would directly affect her and her husband at all, since the richest and sourest people would be the first to leave the earth and they prided themselves on not fitting into either category—she would always squeeze his hand back and feel calm looking at a dot in the sky, the ground rumbling with potential energy, surrounded by a bunch of strangers who all shared a common goal: to want to believe that we could start over and do good—up and out and gone.

The day is crisp, and touches all of my nerve endings, This is the kind of weather that makes me really afraid of dying.

She understood why certain people resorted to certain things—capitalism had created a cesspool of companies that thrived on the exploitation of people in vulnerable positions, which made said exploited people willing to exploit other people for the sliver of a chance that they could join the top one-percent of the company to make six figures a year. She didn’t know what to make of it besides that point.

Ashton Carlile
Ashton Carlile is a writer living in Brooklyn. Her fiction can be found in Hobart, Jellyfish Review, SmokeLong, and other places.
+ Follow