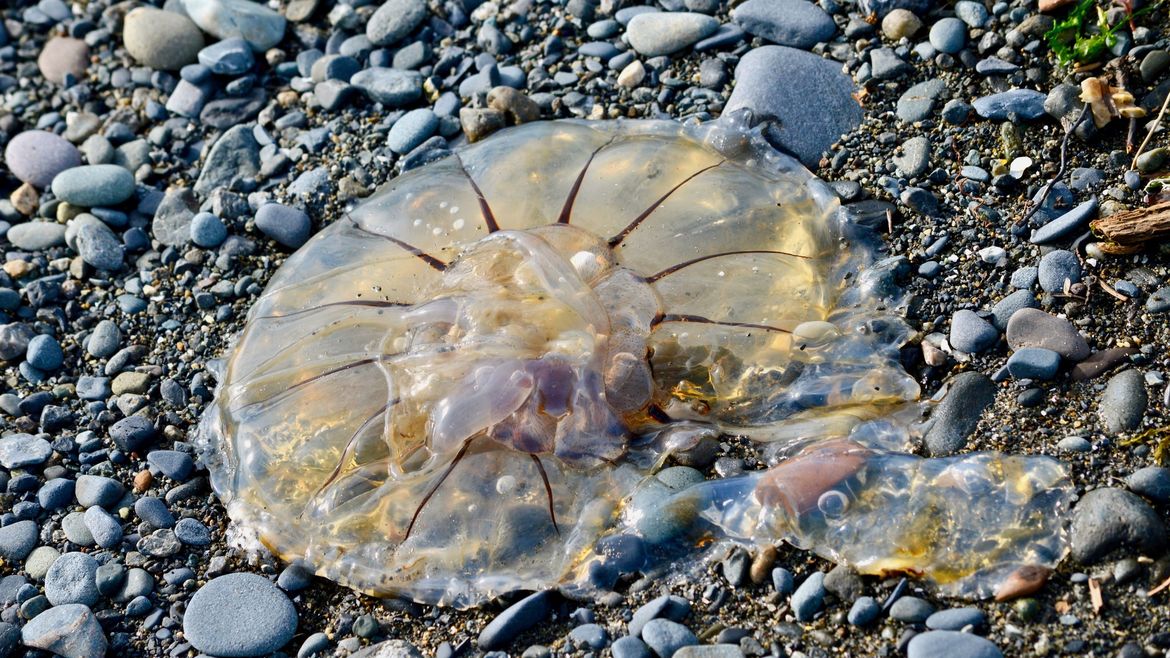 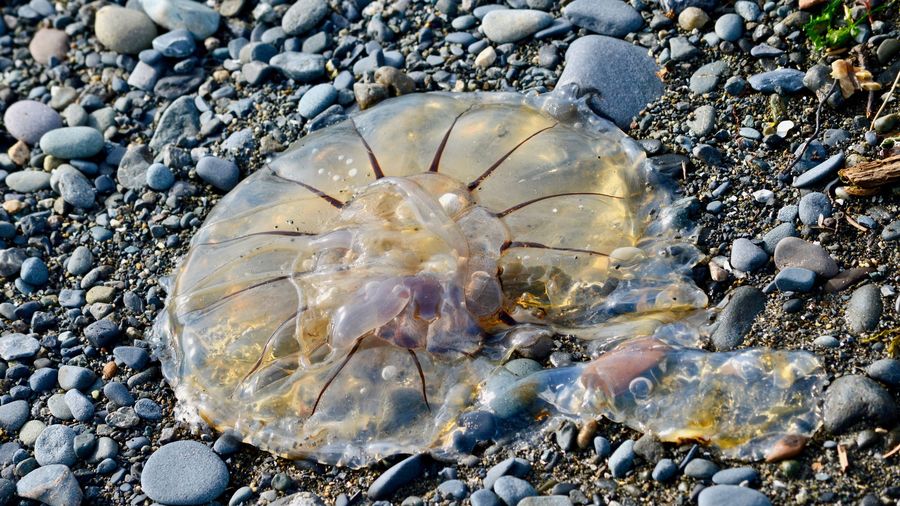 Larger Than the Sea
Michael Croley

Mama and Baba refused to leave our foggy little Chinese hamlet. Although they had traveled across the world, now they would no longer travel east of Arguello Boulevard.

I hated where we lived in San Francisco’s Richmond District, three blocks from the Pacific Ocean, two blocks from the community center with its low ceilings and dreary salt-scrubbed façade. I hated the Richmond’s brackish air, its June fog when everywhere else was warm in the summer. I hated my middle school, which boasted of its only claim to fame (a contest to see who could wear shorts all summer long) in its annual newsletter.

Nancy Au's writing appears in Tahoma Literary Review, The Pinch, Lunch Ticket, SmokeLong Quarterly, Foglifter, Forge Literary Magazine, Midnight Breakfast, among others. She has an MFA from San Francisco State University where she taught creative writing. She teaches creative writing (to biology majors!) at California State University Stanislaus, and is co-founder of The Escapery (https://theescapery.org). Her flash fiction is included in the Best Small Fictions 2018 anthology. Her full-length collection, Spider Love Song & Other Stories, is forthcoming from Acre Books in 2019.

She drank a bottle of poison. It must have been household cleaner. His poem doesn’t specify.