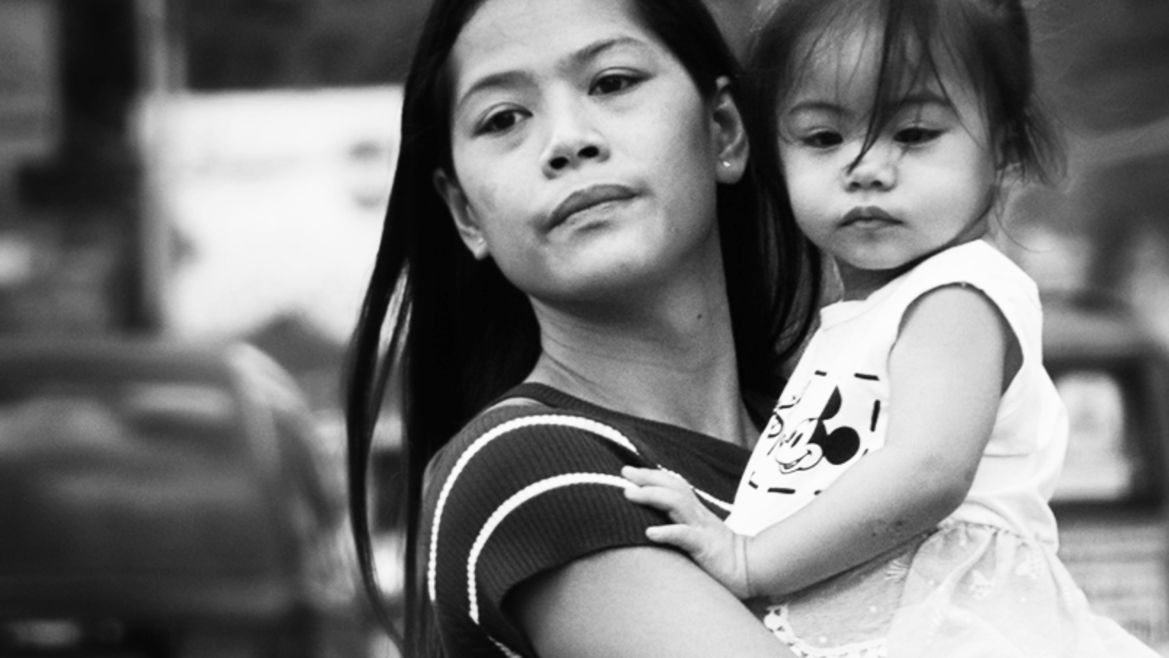 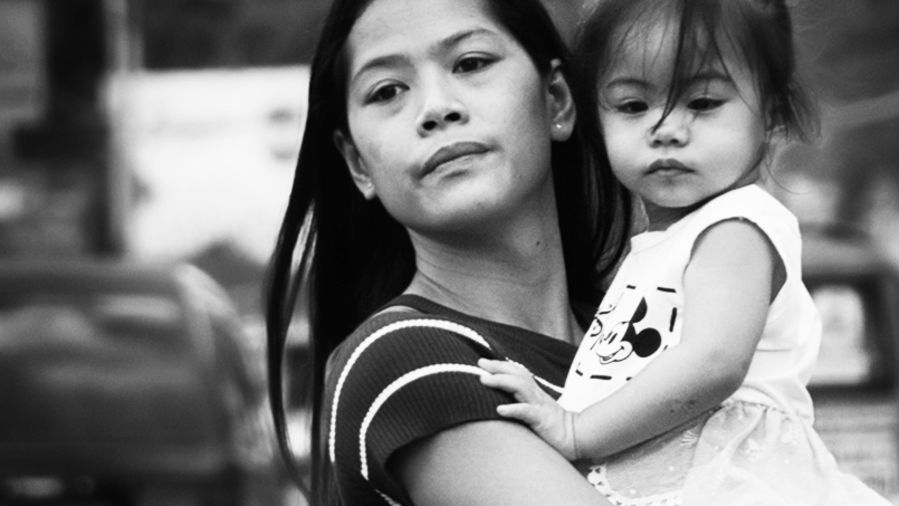 I am not your enemy

We fed herShe lived in our home; we gave her hot water and electricity.

Remember you used to love this fruit?

Ysabelle Cheung is a writer and editor based in Hong Kong. She was formerly the managing editor of ArtAsiaPacific magazine, a bimonthly publication covering visual culture from Asia, the Pacific and the Middle East.  Her writing can be found in ArtReview, Hyperallergic, the Los Angeles Review of Books and Artforum.  Her zine,  "Pillow Hands, Heavy Feet," created with artist Eunice Tsang in response to the shifting sociological landscape of Hong Kong, was published in 2019.

What a sound installation taught me about my Meniere’s disease.

The Projection of Jupiter in Zoo City

Humans should never have come to Florida, but their biggest mistake of all was Zoo City.

Dylan doesn’t do gender, but they do drag.