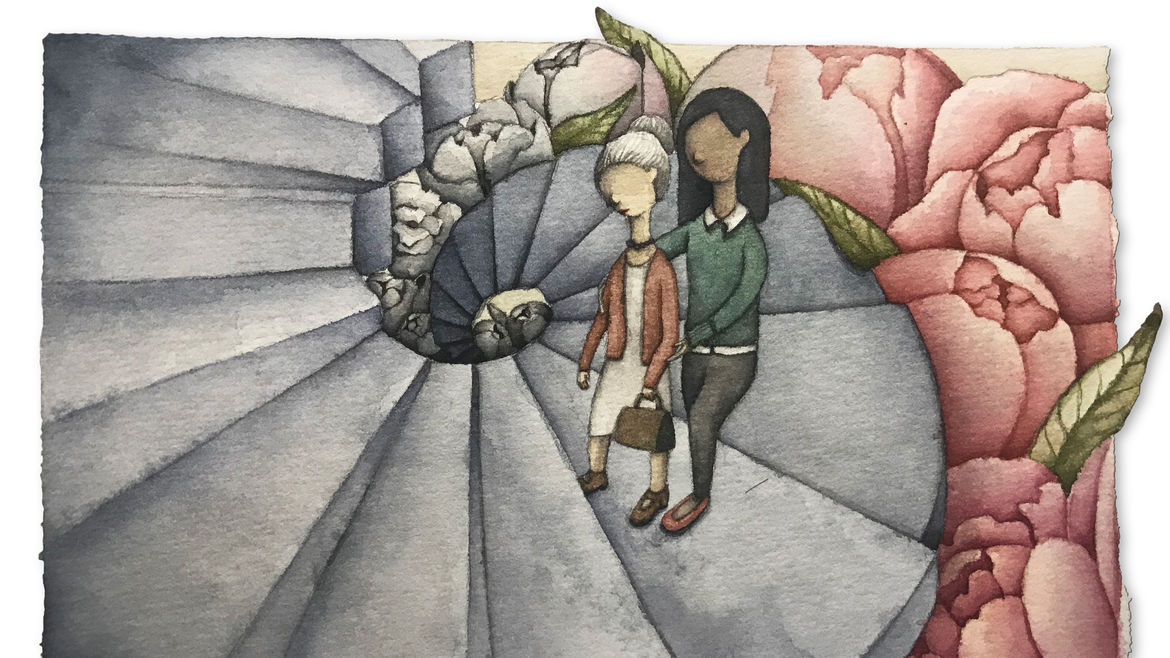 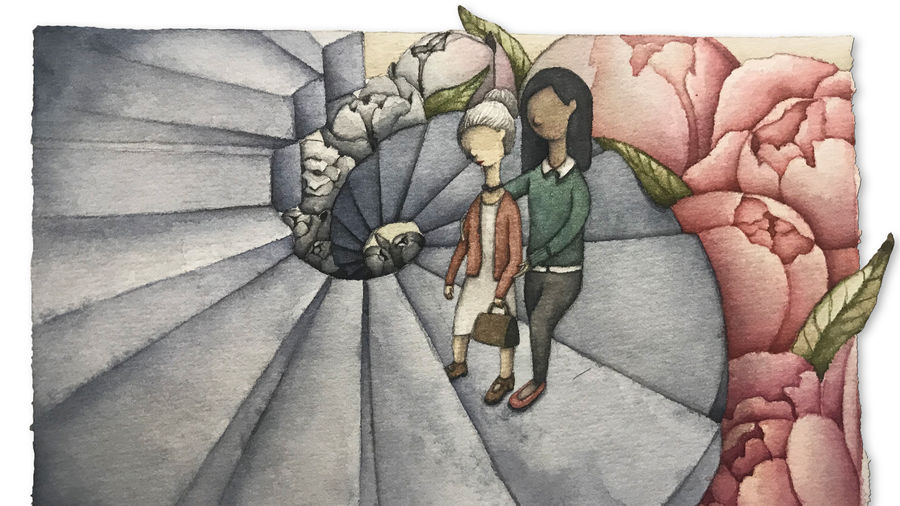 The Other Mother
Ysabelle Cheung

Up and Out and Gone
Ashton Carlile
Fiction | Short Story

His body would have floated to the surface by now

Anna Vangala Jones is an Assistant Fiction Editor at Lunch Ticket and Editorial Assistant on the Fiction team at Split Lip Magazine. Her fiction has appeared or is forthcoming in Catapult, Berkeley Fiction Review, The MacGuffin, New Flash Fiction Review, and Pidgeonholes, among others. Her stories have placed in contests at Glimmer Train, American Short Fiction, Ruminate, and elsewhere. Born in India, she was raised in Pennsylvania, taught English and Creative Writing in NYC, and now lives in California with her family. Find her online at annavangalajones.wordpress.com and @anniejo_17.

The Maid, the Mother, the Snail, and I

Did you know that snail shells and the inner ear follow the same spiral? That is how we know the snails are listening.