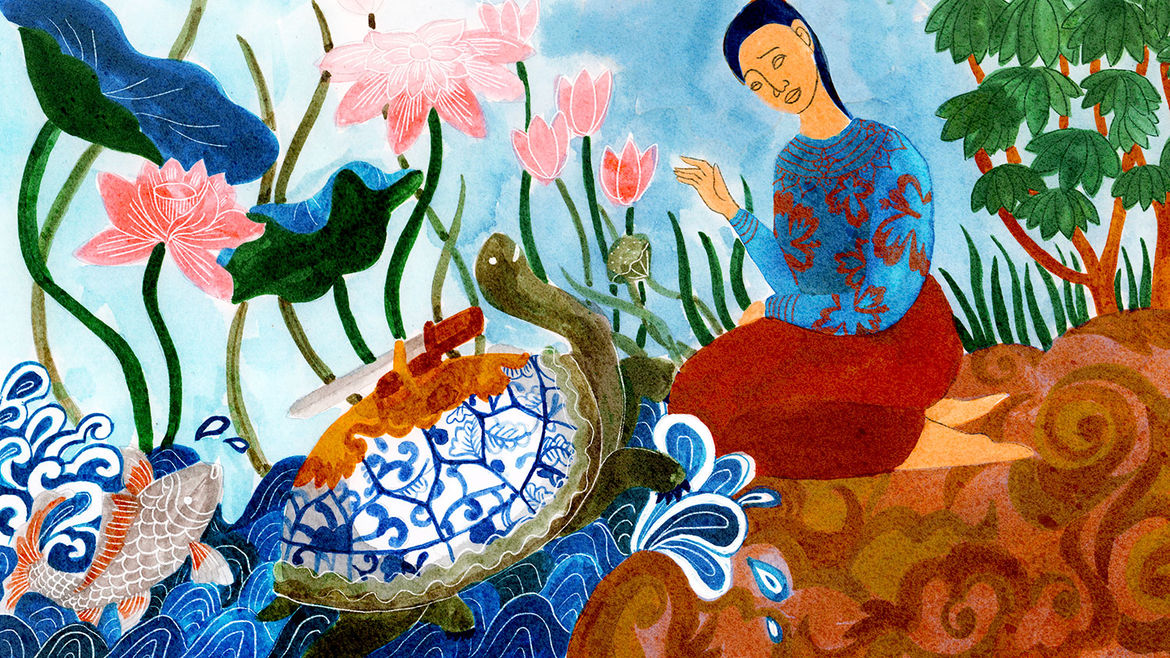 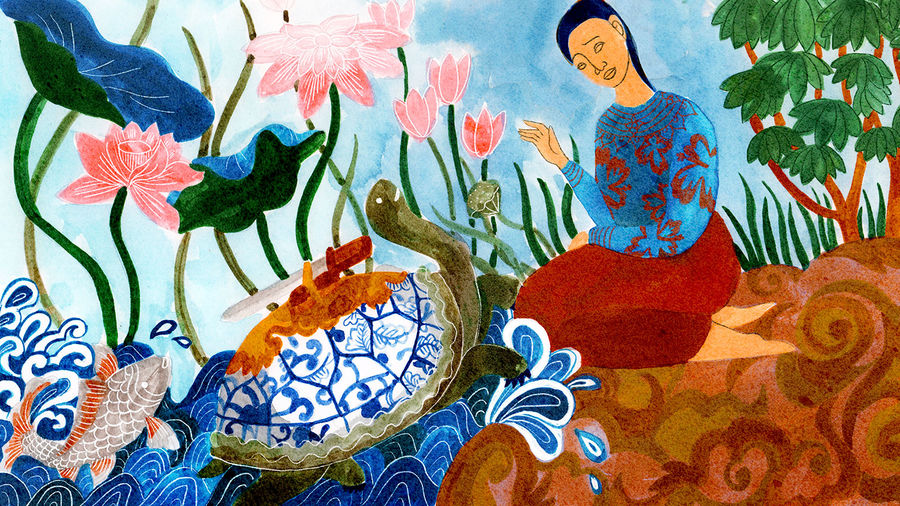 So What’s Your Name, Sandra?

Her son’s name was Bison and, wouldn’t you know, she’d enjoyed calling him “Son” for short.

My, don’t they look sweet from up here,

He’s at peace with our Heavenly Father now, Eda

Sandra’s not my daughter, Inanguda, it’s me. I have a kid named Bison, but he poisoned himself.

Poisoned himself? But why?

Because I told him he was no child of mine. And then I kicked him out.

But why did you kick him out?

I found out he had a boyfriend, Inanguda.

Sandra, Inanguda. Tongtong Sandra goarku—Sandra has always been my name.

Norman Erikson Pasaribu is an Indonesian writer of poetry, fiction, and nonfiction. His book of poems Sergius Seeks Bacchus (trans. by Tiffany Tsao) was published in the UK (Tilted Axis Press) and Australia (Giramondo). He is currently at work on a novel.

Tiffany Tsao’s translations of Norman’s poetry have won the English PEN Presents and English PEN Translates awards. In addition to being a translator, she writes fiction. She is the author of The Majesties and the Oddfits fantasy series. She holds a Ph.D. in English literature from UC-Berkeley, and now lives in Sydney, Australia.

Confirmation link sent to your email to add you to notification list for author Norman Erikson Pasaribu, translated by Tiffany Tsao

“He wrote a letter about the baby carriage problem to the president.”

Bluebells: A Russian Short Story, Here for the First Time in English

“If you put them in a jar will they wilt overnight?” Junior Lieutenant Volodya asked.