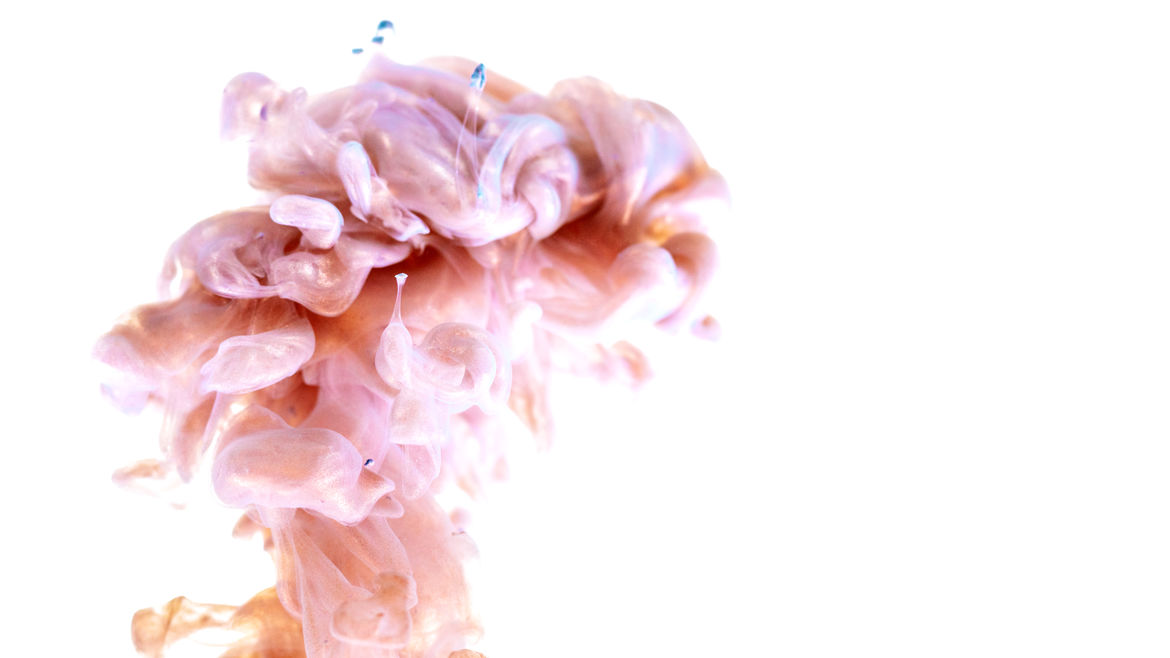 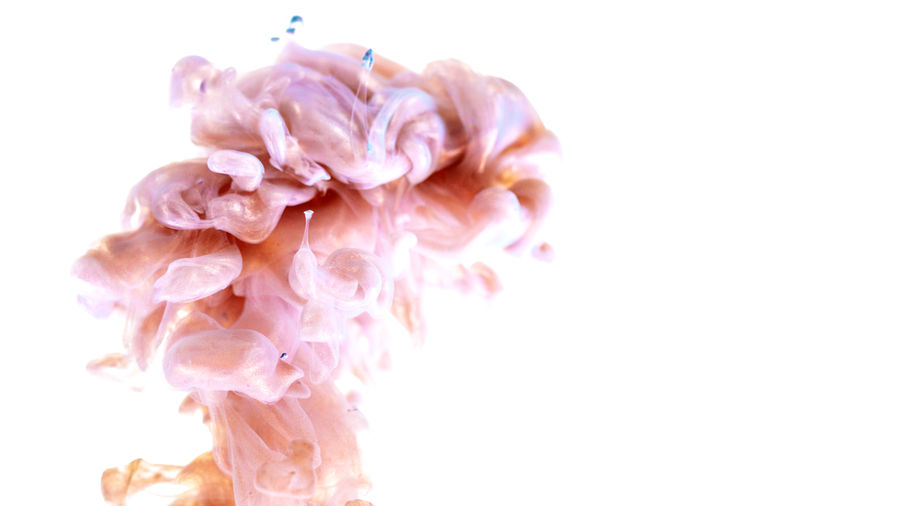 The Kings of Norway
Brandon Taylor

Nataizya was sure that her mother was outer-planetary; this was due distinctly to the fact that Rania washed her brain every week. When Zya was young, she used to watch her mother while standing on tiptoes at the edge of the sink. If Zya was well-behaved, Rania would lift Zya up and allow her to sit behind the faucet. Rania would then sweep back her long black hair, extend one hand to enable the faucet, and with the other, press her fingers against her own forehead to lift back her cranium, as though she were unlocking a jewelry box. She would gently tilt the prized possession out of her skull. She ran her brain under the cold water, which streamed down every pathway, then aired her brain to dry and placed it neatly back where it belonged, with her cranium closed firmly over it.

You were in India, weren’t you, not Europe. You were in Nigeria, the Congo, Iran.

I’m not imagining it

Nahida sometimes wishes she were a more practical woman, but she is not practical enough to wish it often.

Confirmation link sent to your email to add you to notification list for author Nahida S. Nisa

How to Love a Rabbit

There were a number of things that shaped who Simra was. The most important was that she knew how to love a rabbit.

Forever Atlas with a Balloon

What does a melon dream about as it bathes in tendrils of rainwater, wishing to be invisible?