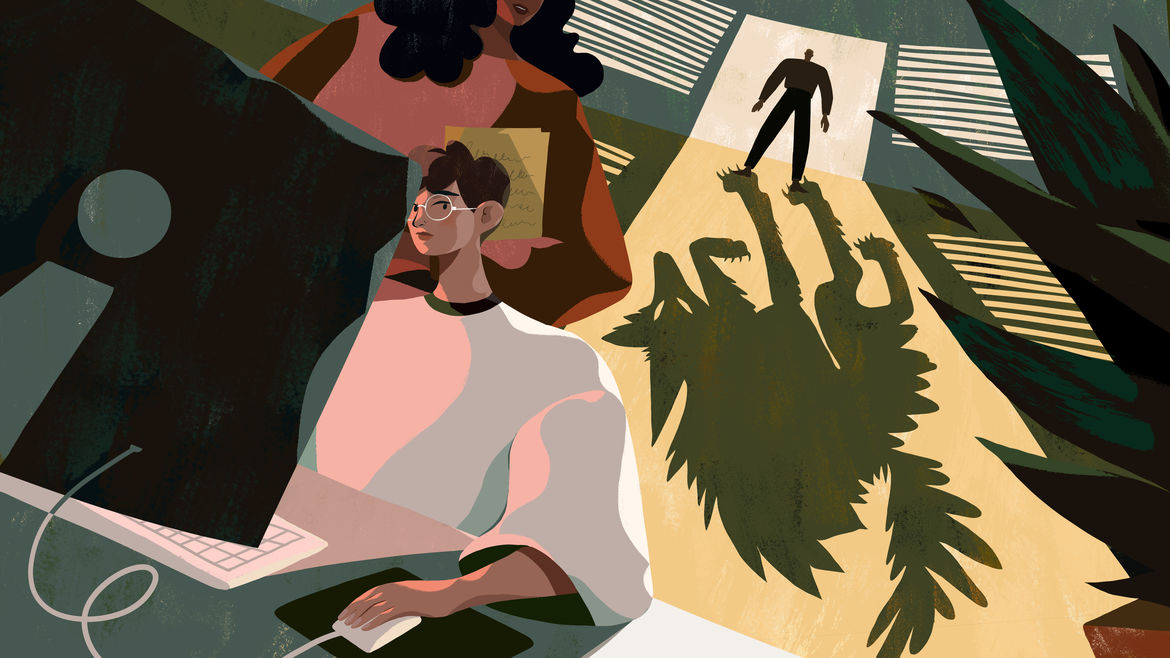 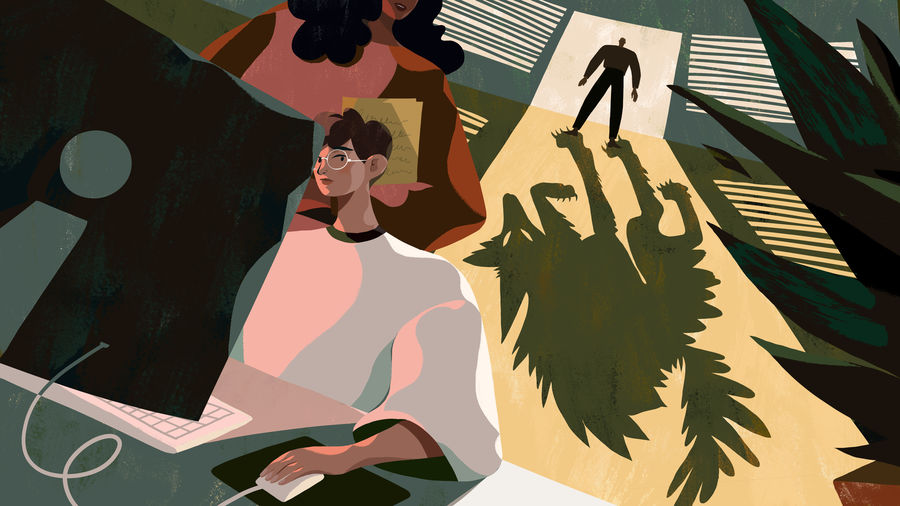 North to the Future
Luke Wiget

How to Eat Your Own Heart
Gina Chung
Fiction | Short Story

tutor at center is a white supremacist

video on FB of alt right demonstration
he’s in it
so, nazi

Mein Kampfomg is this tutor nazi?

yeahwe’re having lunch with him tmr.

Don’t you want more opportunities for you and your family? Those who are taking what is yours are linked by one black thread. Why should you suffer?

We want to be goodWe want to believe the right story, even if that story is a lie. It’s hard to accept that we’ve been fooled by people we were taught to pity. The truth has been there all along, staring you in the face. Once you know, you can’t turn away

We should have finished the job when we had the chance

are u going thru with lunch
with tutor nazi??????
lee
leeeeeeeeee
:-O
LEE NO LUNCH WITH NAZI
omfg if i lived in the same city as u i would crash your work so hard
grandma would b so pissed at u

All those people were murderers

The kind of people who, if you give them anything, they’ll take everything from you and then send you a bill.

We’ve allowed this to go on for too long. We’ve stood by while they repopulate.

I saw the video of you with your swastikaYou are ruining the world.

I haven’t sat at a table with one of them since that night.

Celebrate the Social Activism of Our New Tutor, Theo!

Alex Leslie has published two collections of short stories, We All Need to Eat, shortlisted for the 2019 Ethel Wilson fiction prize and the 2020 Kobzar prize, and People Who Disappear, shortlisted for the 2013 Lambda Award for debut fiction. She has also published two collections of poetry, The things I heard about you, nominated for the Robert Kroetsch Award for innovative poetry, and Vancouver for Beginners, which was published in October 2019. Her writing has appeared in many journals, including Granta. She is writing a novel.

“I had by then loved so much that hadn’t loved me back.”